Fiercest clashes in more than a quarter of a century rage in Azerbaijan’s ethnic Armenian enclave.

At least 26 more fighters have been killed in clashes with Azerbaijani troops in the breakaway region of Nagorno-Karabakh, according to its defence ministry, bringing their military death toll to 84 in the fiercest round of fighting in more than a quarter of a century.

Al Jazeera also learned on Tuesday that the total number of civilians killed has risen to 11 – nine in Azerbaijan and two in Armenia, bringing the total death toll to 95.

“This is a life-and-death war,” Arayik Harutyunyan, the Nagorno-Karabakh leader, was quoted by Reuters news agency as saying in a news briefing.

Fierce clashes continued throughout the day on Monday, officials in Baku and Yerevan said.

“Twenty-six servicemen of Karabakh’s Defence Army died” in action, the Karabakh defence ministry said in a statement late on Monday.

World leaders have urged a halt in fighting after the worst escalation since 2016 raised the spectre of another war between ex-Soviet rivals Armenia and Azerbaijan.

The UN Security Council will hold emergency talks behind closed doors later on Tuesday after France and Germany led a push for the issue to be placed on the agenda.

Armenia and Azerbaijan have been locked in a territorial dispute since the 1990s when Karabakh, an ethnic Armenian enclave within Azerbaijan, declared independence after a war that left some 30,000 people dead.

Nagorno-Karabakh’s independence is not recognised by any country, and it is considered part of Azerbaijan by the international community.

Azerbaijan has not released information on military casualties since the latest fighting broke out. 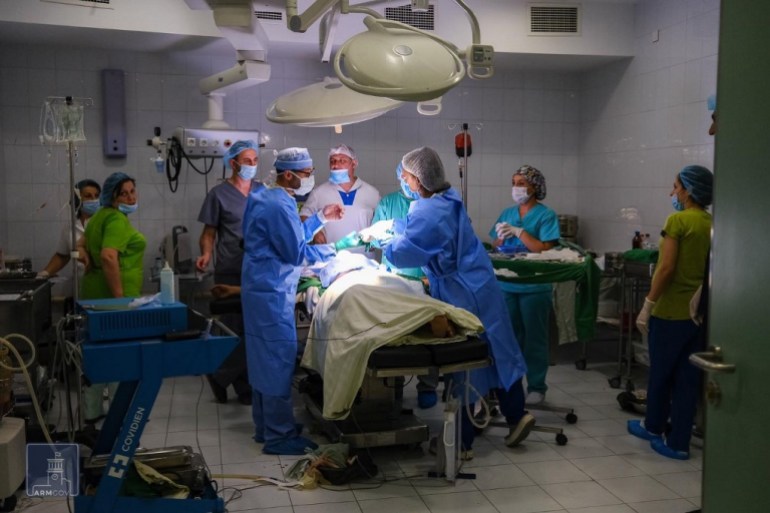 Medics operate on a person said to have been injured during clashes over the Nagorny-Karabakh region, at a hospital in Nagorno-Karabakh’s main city of Stepanakert [Handout/Armenian Foreign Ministry via AFP]Fighting between Azerbaijan and Armenia could destabilise the wider region and embroil countries including Russia and Turkey.

Russia, which has a military alliance with Armenia, sells sophisticated weapons worth billions of dollars to both Baku and Yerevan.

Armenia has accused Turkey – which backs Turkic-speaking Azerbaijan – of meddling in the conflict.

Azerbaijan denied the allegations, while Turkey has called for an end to the fighting.

Talks to resolve one of the worst conflicts to emerge from the 1991 collapse of the Soviet Union largely stalled in 1994 when a ceasefire was agreed.

France, Russia and the United States have mediated peace efforts under the umbrella of the Minsk Group but the last big push for a peace deal collapsed in 2010.

“We haven’t seen anything like this since the ceasefire to the war in the 1990s. The fighting is taking place along all sections of the front line,” said Olesya Vartanyan, senior analyst for the South Caucasus region at the International Crisis Group, told Reuters.

Vartanyan said the use of rockets and artillery brought a higher risk of civilian casualties that could make the escalation hard to stop by diplomatic means.

Russia called for an immediate ceasefire and Turkey said it would support Azerbaijan.

Turkish President Recep Tayyip Erdogan has demanded that Armenia immediately quit Azerbaijani lands he said it was occupying and said it was time to end the Nagorno-Karabakh crisis. 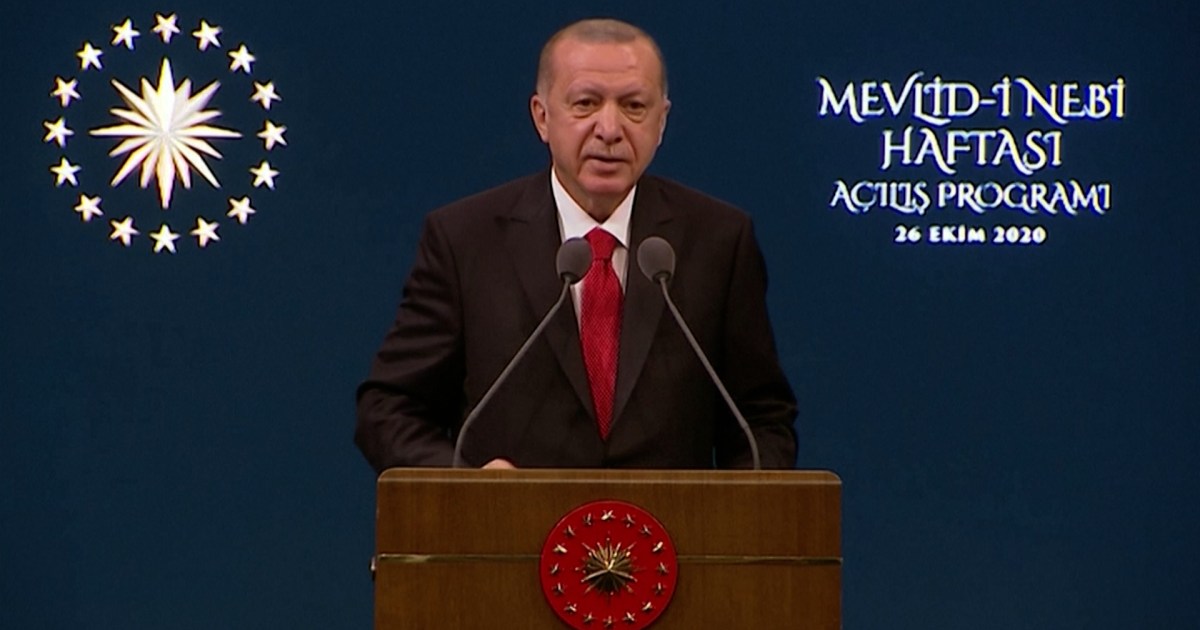 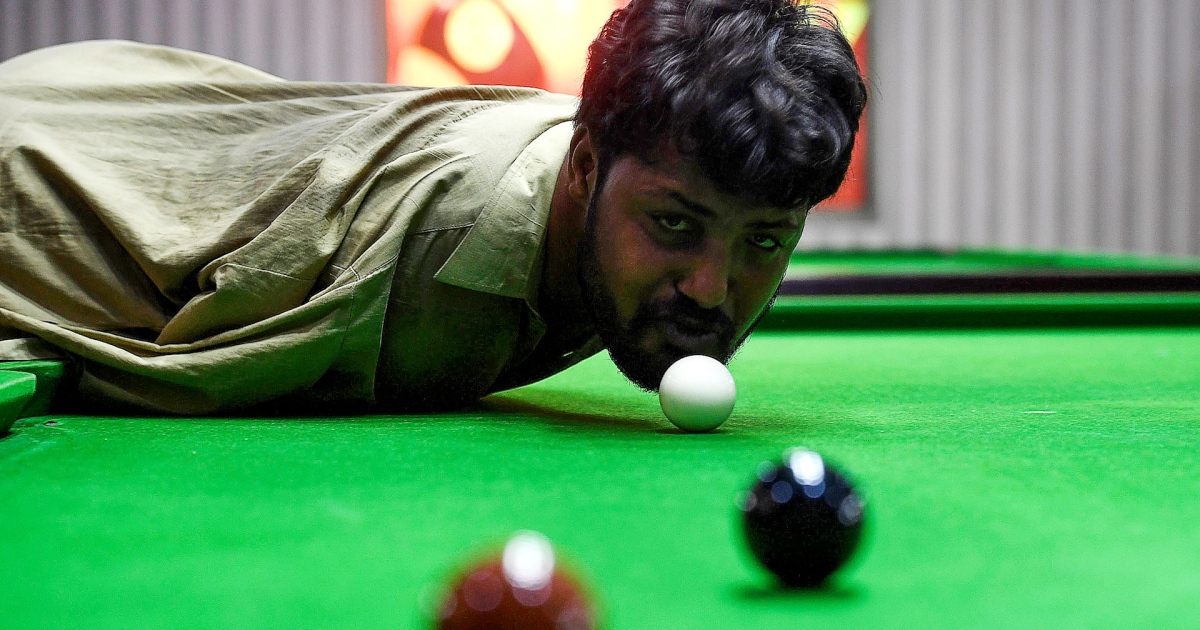 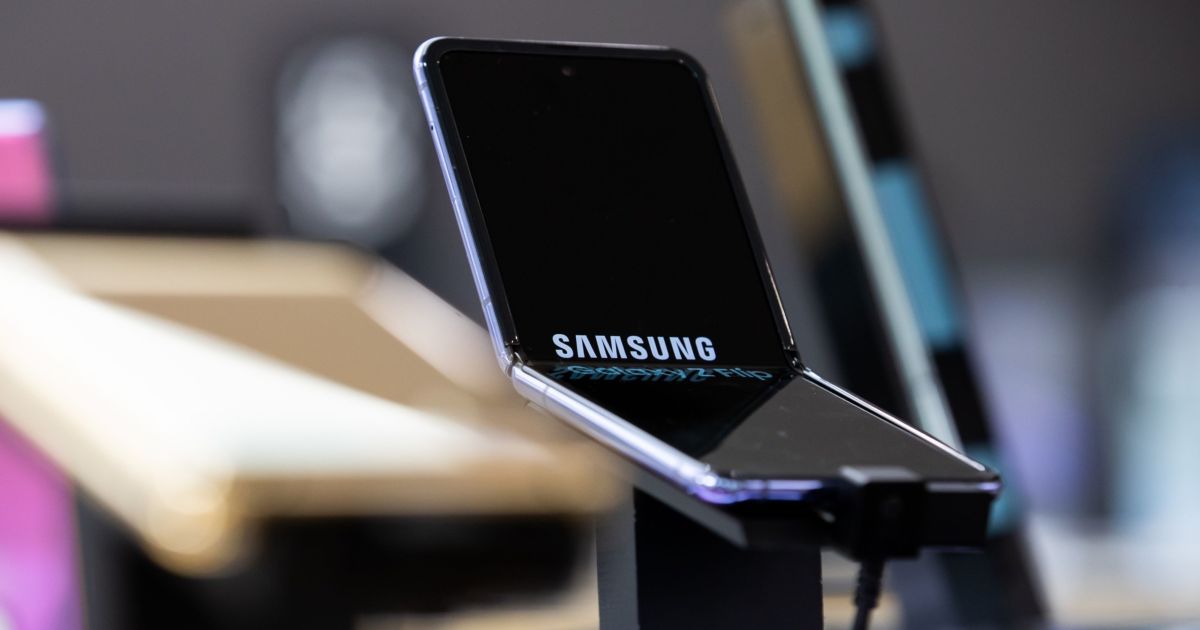 Samsung’s profits soared in last quarter, but outlook is bleak