Mom Or Pop: Is Isaac Old Enough To Decide Who He Stays With On Teen Mom 2?

Kailyn and Jo agreed to a 50/50 custody agreement for Isaac back on Season 8 of Teen Mom 2. But during this week's episode, Isaac questioned why he had to go to his dad's and expressed that he would rather remain at Kailyn's house.

"Yeah, but I do the same thing every day," Isaac responded. "And I can't do anything else because he doesn't plan anything special or anything."

Kail tried her best to remind him that he is fortunate that his father wants to spend the time with him, but Isaac countered that the young father is "always at work and stuff." Kail told Isaac he would have a good week -- and with that, plus a big kiss, he was off to Jo's.

But Kail believed that Isaac should be able to opt when to go to each of his parent's houses because of his age -- and when she broached the sensitive topic to Jo, it "didn't go so well."

"He said he doesn't believe that Isaac is old enough to make those decisions," Kail told her friends about the call (which was not filmed). "He's about to be ten. He should be able to decide if he wants to stay there for an extra day or two."

"Isaac's needs and his wants are changing," she continued. "And with that comes a shift in co-parenting and a shift in what we think is best for him. I feel bad because then I feel like I go against Jo as a parent, and I obviously don't want to feel like Jo feels attacked or that he's not a good parent."

And what about changing the custody agreement?

"I'm not going back to court," Kail stated to her pals. "We're just going to have different opinions. I think this is the start for a lot of differences to come."

Do you think that Isaac is at an appropriate age to pick where he stays? Or do you believe that he needs a few more years to mature more -- and the court agreement should remain? Sound off, then keep watching Teen Mom 2 to see if Kail and Jo can reach a resolution for Isaac. 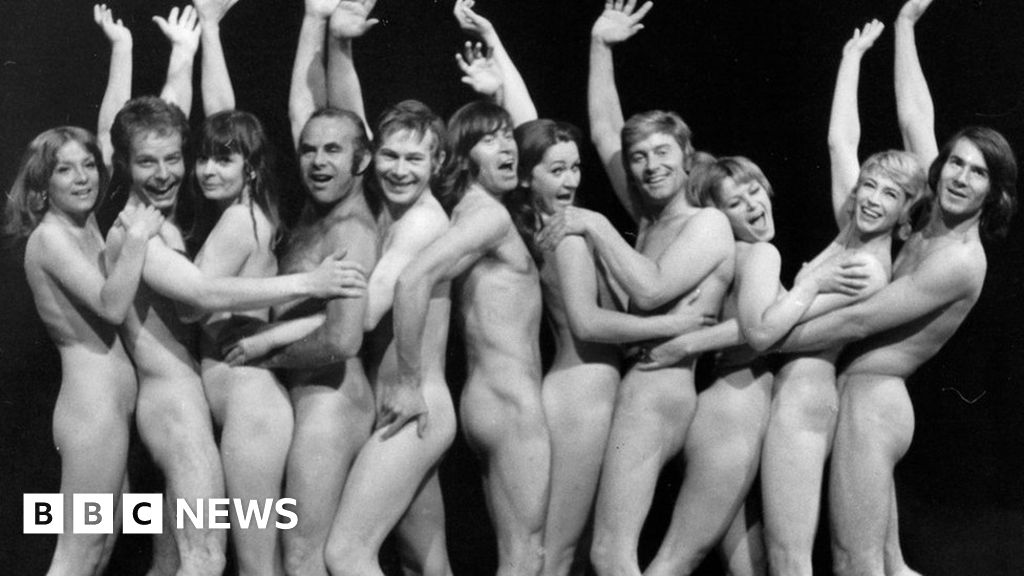