Who would have expected that at 63, it is still possible to rock a stunning figure? The legendary actress Melanie Griffith has recently shared photos of herself wearing a pair of pink underwear to her own Instagram. The post showed her stunning figure with her abs and legs unexpectedly looking amazing.

Maintaining a stunning figure at a later age is usually harder than compared to during younger years. The picture has already gotten quite the attention of both her followers and those in disbelief that at 63, it is still possible to have a figure like that.

Melanie Griffith was wearing a particular Kit Underwear which she has reportedly been endorsing even in her previous posts on Instagram. The company is said to donate a percentage of the entire sales they made in October to the Women's Cancer Research Fund this month.

According to an article by Yahoo, both the message as well as the mission is quite incredible and it seems like Melanie's other famous friends as well as fans on Instagram really appreciated her picture and how good she looked in general and not just because of her age.

Melanie's healthy lifestyle and how she maintains her figure

Melanie has also been very public about the way she exercises whenever she hits the gym showing off the different things she does when she works out. She also shared a couple of videos to her Instagram that actually showed her doing all sorts of exercises like leg lifts, doing weighted alternating lunges along with rotation, cable pulldowns, cardio, barbell bicep curls, and a little more.

Melanie Griffith shows that at any age, it is still possible to put health and fitness as a priority and come out looking amazing. Although this is a rare instance of people above the age of 60 looking absolutely fit and fabulous, there are actually also reportedly other people past the age of 60 who have been able not only to maintain their figure but also to improve on it.

Inspiration for working out comes in many forms and with Melanie Griffith showing the fruit of her hard work, it's motivational enough to merit change in some fans. The inspiration comes from the fact that not only has Melanie Griffith had a successful career, she has also been able to maintain her good looks despite her age.

The successful actress has gained quite an impressive career with the number of movies she has previously participated in. During her time, she was one of the most-sought-after actresses and has appeared in a number of movies for mostly attractive roles.

Related Article: Elon Musk's Dollar a Day Diet Challenge: Here's What Happens When You Eat Like the Centibillionaire for a Week 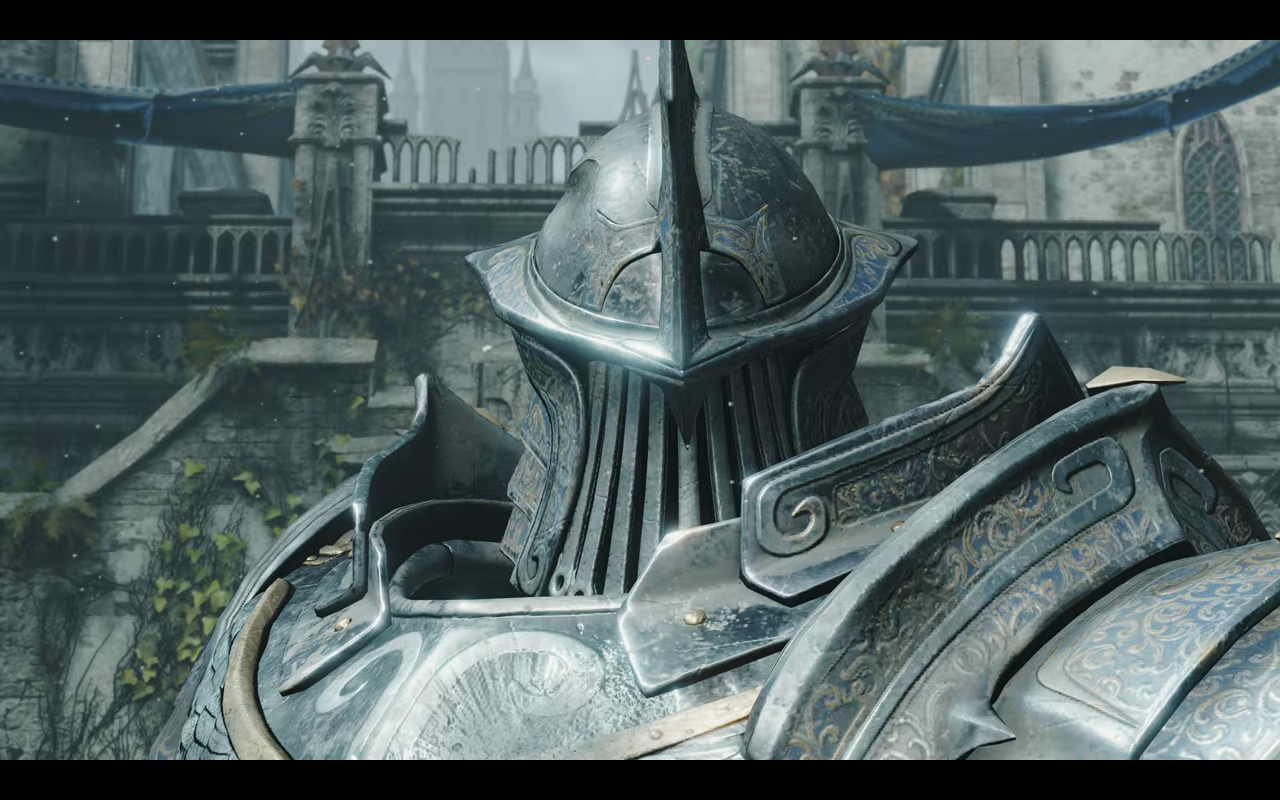 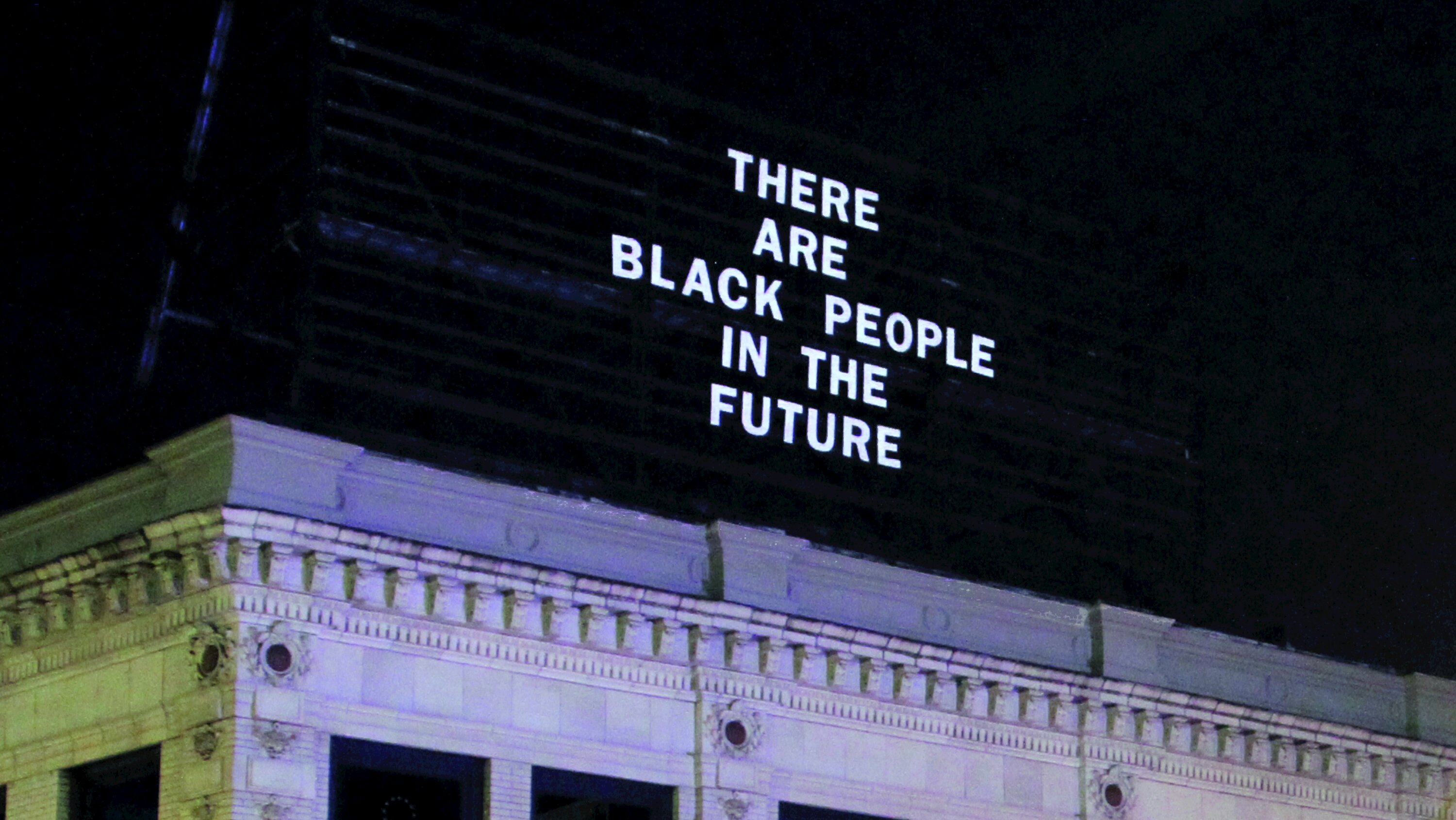