Mauricio Pochettino has spoken in detail about the Tottenham board's decision to sack him in November.

The Argentinian guided Spurs to last season's Champions League final and consistently led the north London outfit to the top four in the Premier League.

But in November, with Tottenham sat in 14th, Daniel Levy pulled the trigger and replaced popular Poch with Jose Mourinho.

It was a move questioned by supporters, who adored the former Espanyol and Southampton boss, despite failing to win a trophy under his leadership.

And it's clear Pochettino isn't over the decision made nine months ago as he goes into detail about his dismissal earlier this season.

"I was happy at Tottenham and I signed a contract," Pochettino told El Pais.

"And we [his staff and Spurs] finished very well, the relationship is impeccable. I always say, without false humility, that we too made mistakes that led to what happened, although we did expect a little more support or reassurance to reverse the situation.

"But the club line was going another way and there was wear; respite was needed from both sides.

"We work in a result-led environment where it seems that all the things that have a good result are the ones that continue. But, how do you measure what works or not?

"Only the one who wins or the one who exceeds expectations? After the Champions League final, four years in the top four, two years without signings ... a different management strategy was needed.

"Sometimes the vision of a coaching staff is not accepted by the club management. We knew what could happen.

"You need to fall, be down to then go up, but Tottenham made the decision to separate us after five and a half years.

"I understand that it is a long time."

Pochettino has since been linked with Real Madrid and Manchester United.

Put your email in the box at the top of this article or you can follow instructions on this link here.

But despite once saying he would rather manage on a farm than be in charge of Espanyol's rivals, Barcelona, he could end up at the Nou Camp.

“I did not want to disrespect Barcelona. I could have said things differently," he added.

"Espanyol has made a name for me. But I’m not arrogant and I didn’t like making a statement like that.

"Maybe now I wouldn’t because in life you never know what will happen.” 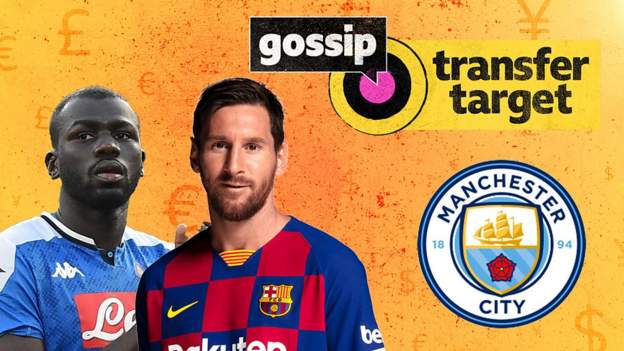