Are you smarter than a seven-year-old? While most would say yes, parents have been struggling to answer this primary school question.

On a Facebook group, Family Lockdown Tips and Ideas, a mum asked for help on her daughter’s homework.

She wrote: “I hate homework. Please help! Is the answer to a) and b) the same or am I missing something?!”

The mum attached a picture of the problem, which reads: “Karla says, I have 3 hundreds counters, 17 tens counters and 16 ones counters.

a) Can she make two equal three-digit numbers? If so, draw the counters to show them

b) Can she make two equal three-digit numbers if she has to use all her counters? If so, draw the counters to show them

The mum wasn’t the only one left scratching her head.

Other parents found the problem equally difficult to solve – including a Facebook user with a doctorate in maths.

They responded: “I have a PhD in maths, and I have no idea what this question is asking.

“Unless there’s a diagram to go with it, or more explanation somewhere else.”

Another commenter wrote: “My school work wasn’t that hard – what they training them for, NASA?!”

And a third added: “I struggle with things like this when my kids bring them home so much.

“It literally might as well say how many counters do I need if I want to make a pie divided by the number of people in the car when the chickens crossed the road. That’s how much sense it makes to me

So did you manage to figure out the answer?

Thankfully, a maths teacher was there to solve the problem.

She wrote: “Altogether her counters are worth 486 so she would make 243 twice to use all the counters.

“For the first part, just make any 2 numbers with 3 digits that are smaller than 243.

“It doesn't say that you have to use the same mixture of counters. 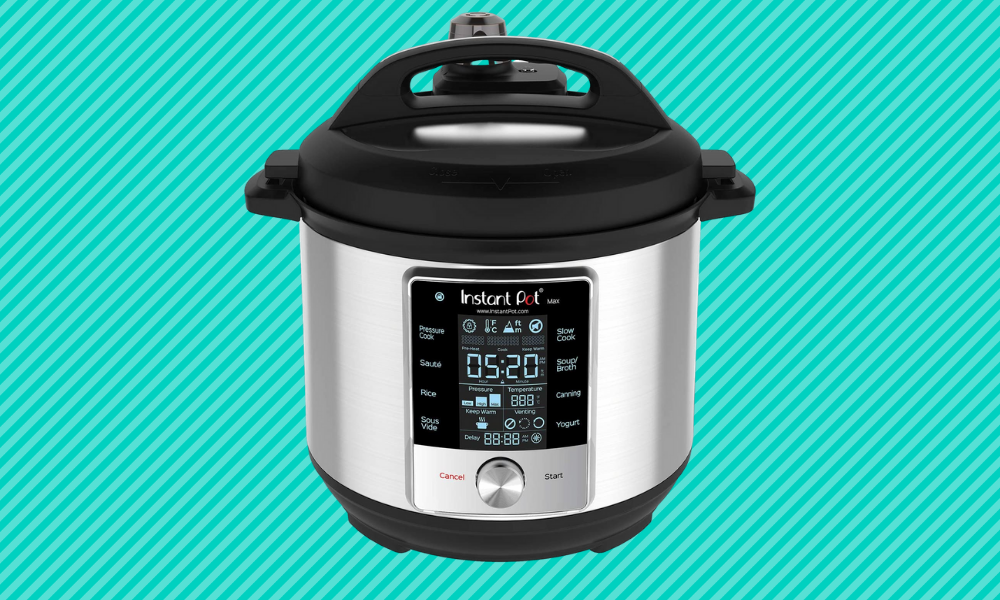 Whoa! Save 60 percent off the 'best Instant Pot ever' at Amazon—but only for Cyber Monday 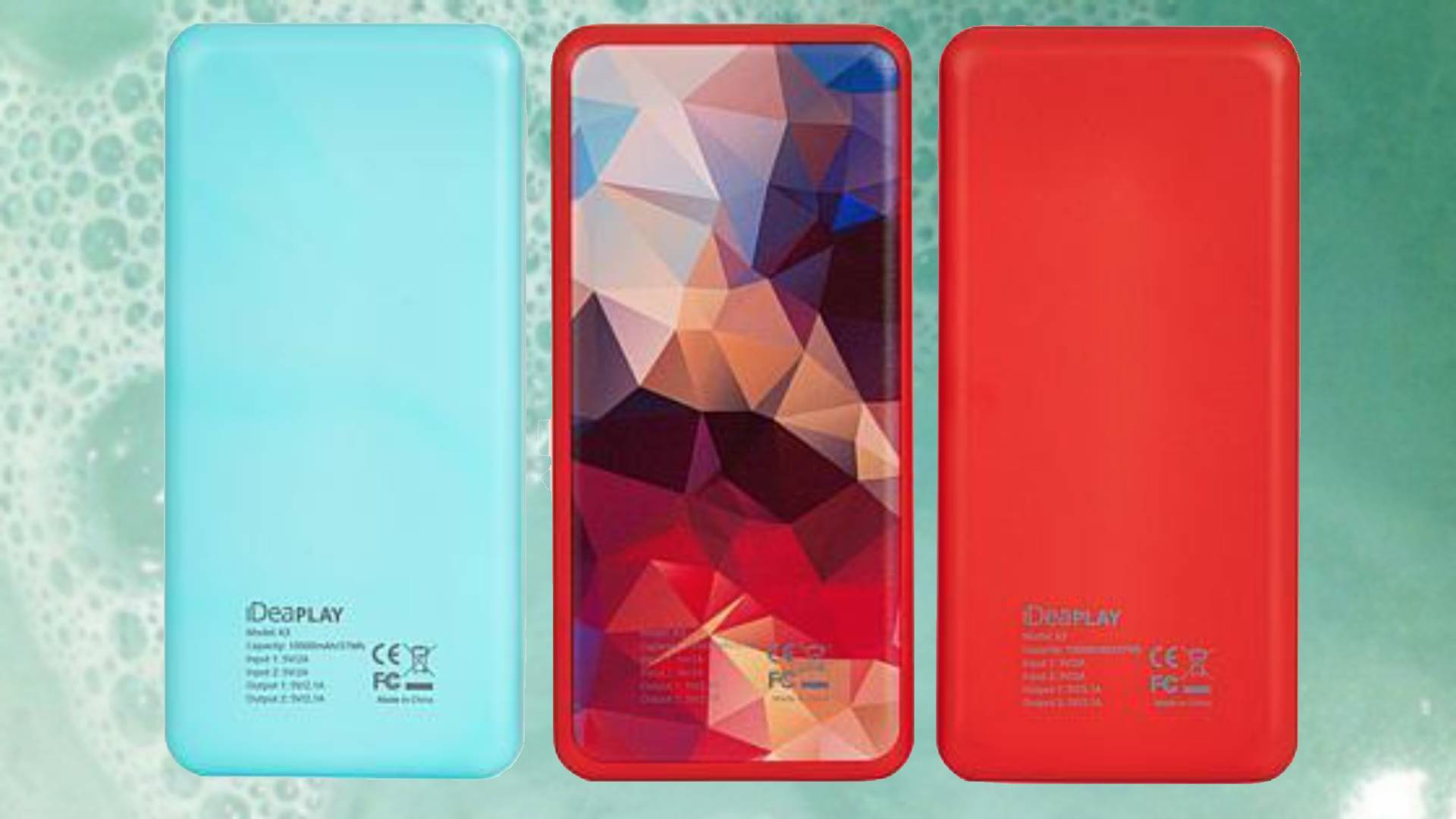 Genius gift idea! This trio of power banks is just $40 for Cyber Monday