It seems as if things have calmed down as far as the headlines surrounding Love & Hip Hop stars Apryl Jones and Lil Fizz. Now, Apryl Jones has fans and viewers of the show divided after she posted a video recently.

Lil Fizz and Apryl Jones’ controversial relationship seems to be over

The relationship Lil Fizz and Jones was very polarizing for fans and viewers of Love & Hip Hop: Hollywood. The pairing between the two was controversial because Jones was the longtime girlfriend of Lil Fizz’s B2K bandmate, Omarion and the mother of his children. A lot of viewers thought that the two were only together because of publicity.

MTO News later put out a report that says Lil Fizz is leaving the show allegedly because Jones doesn’t want him there. The report also said that producers wanted Omarion to come back. An insider told the outlet, “Apryl doesn’t want him on the cast, and we’re trying to get Omarion back. So Fizz will no longer be with us.”

Not soon after the latest Love & Hip Hop: Hollywood season ended, Jones and Fizz broke up. In an Instagram live, Jones talked about being single.

“Let me just also say this ’cause y’all keep asking me if I’m single, so I am gonna address this,” she said. “I will always be single, even when I’m in a relationship. You wanna know why? Until a motherf****g ring is on this finger, I’m single as f**k! I really believe in that. So, that’s just what it is. I’m always gonna be single until there’s a ring on this finger… I’m single until I’m married.”

Fans call out the television personality on social media

The video was initially posted on Jones’ Instagram page but has been since deleted. Before it was taken down, it was reposted by several accounts, including The Shade Room, though the outlet also took it down. In the video, Jones seems to be dancing to an Afrobeats song while two kids are in the background, playing around with a dancing pole.

The children were not identified, but at least one of them seems to be one of Jones’ children with Omarion, if not both. The video divided fans on social media, some of which took issue with it. Others didn’t think it was a big deal.

One fan tweeted, “apryl jones was on live throwing it, while her little girl was behind her on the pole. i-.”

“Some people need attention like they need air,” said a person who commented on an Instagram repost of the video.

However, some people defended Jones. “Kids gonna be kids. There are poles at playgrounds that kids play on, all the time,” commented on[e] person on Instagram. “It’s not like she told them to get on the pole. They also aren’t doing anything inappropriate. I don’t think the issue is her; this time, its yall.” 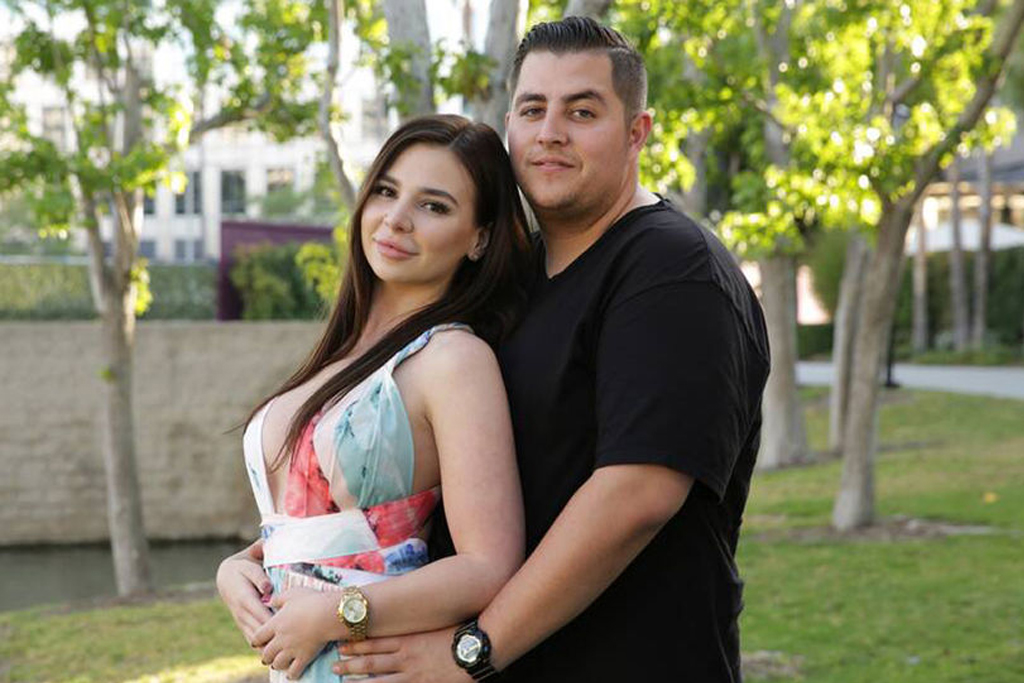 Teen who rapped through police s...