A lonely man looking for love has been flooded with offers of dates after he advertised himself on Facebook.

Alan Clayton, 30, became frustrated with the lack of success on traditional dating apps so he put himself up for sale.

In the past, the bachelor used apps like Tinder and Plenty of Fish to land dates, but he wasn't always successful.

The lorry driver, from Kettering, posted he was "free" and in a "good/used condition" on the social media advertisement.

Now since he took matters into his own hands, the singleton was amazed by the response he's had from women across the UK.

Although he's only had one date so far which didn't work out, Alan is hopeful his new approach will help him find love.

The 30-year-old has been inundated with messages (Image: Alan Clayton / SWNS)

Alan said: "I've tried conventional apps like Tinder and Plenty of Fish but nothing has really happened so I signed up to e-Harmony.

"They asked me lots of questions and I suddenly thought why don't I just advertise myself online on a bargains adverts page.

"It could only go two ways – people taking the mickey or finding someone. So far the response has been amazing."

He posted the advertisement on Facebook in the Items For Sale In Corby And Surrounding Areas group.

The singleton posted an advert selling himself on Facebook (Image: Alan Clayton / SWNS)

"I'm looking for a lovely lady to talk to, maybe more, as I got a few weddings to go to and don't want to go alone. Lol.

"I tried dating sites not had any luck so thought I give this a go. Lol."

Since he shared the advert, the post garnered more than 70 shares and dozens of comments from supporters sending wishes.

He's amazed by the response he's had from supporters (Image: Alan Clayton / SWNS)

Alan, who lives at home with his parents and two of his siblings, stayed up reading all the comments and responses.

Many people were keen to congratulate him on his idea and wished him luck with his quest to find a woman.

One comment read: "Good luck to ya man... the right woman looks like she got a good one there waiting for her... hats off to ya."

Another added: "Well done you for having the guts to post this. Once you find someone please post again with the lady on your arm."

Alan's dad Frank is hoping a lady give his son a chance.

He said: "It was a surprise when he put the advert up. He's had one response but it was a no go.

"He's a really good lad. He'd help anyone. He's very, very obliging. Anything we ask him to do he'll do.

"We certainly want to see him happy. He can cook, does all his washing and cleaning, takes our dog Mindy for walks." 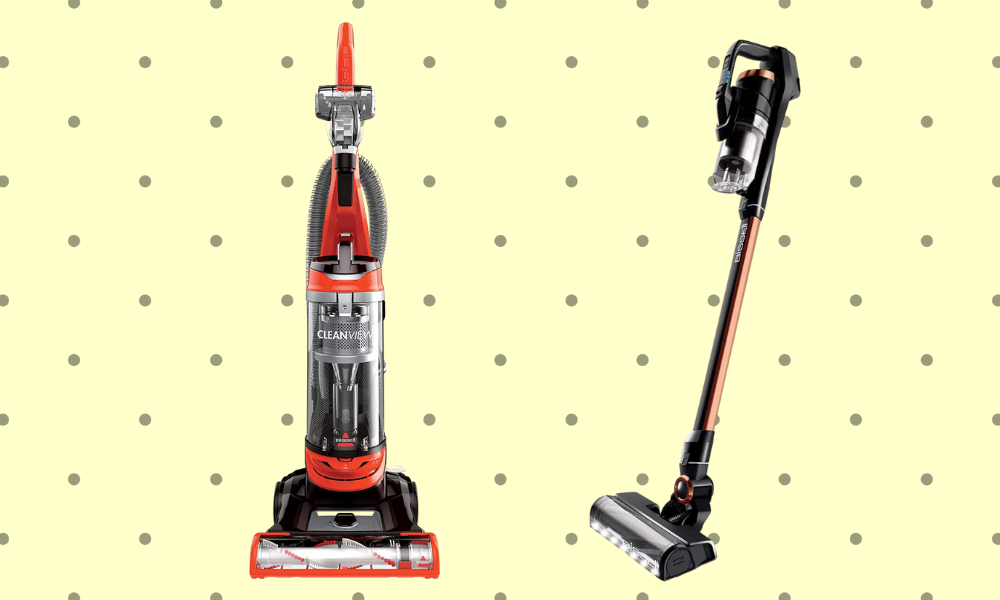 Top-rated Bissell vacuums, including a 'magic carpet cleaner,' are nearly 50 percent off at Amazon—but only for today 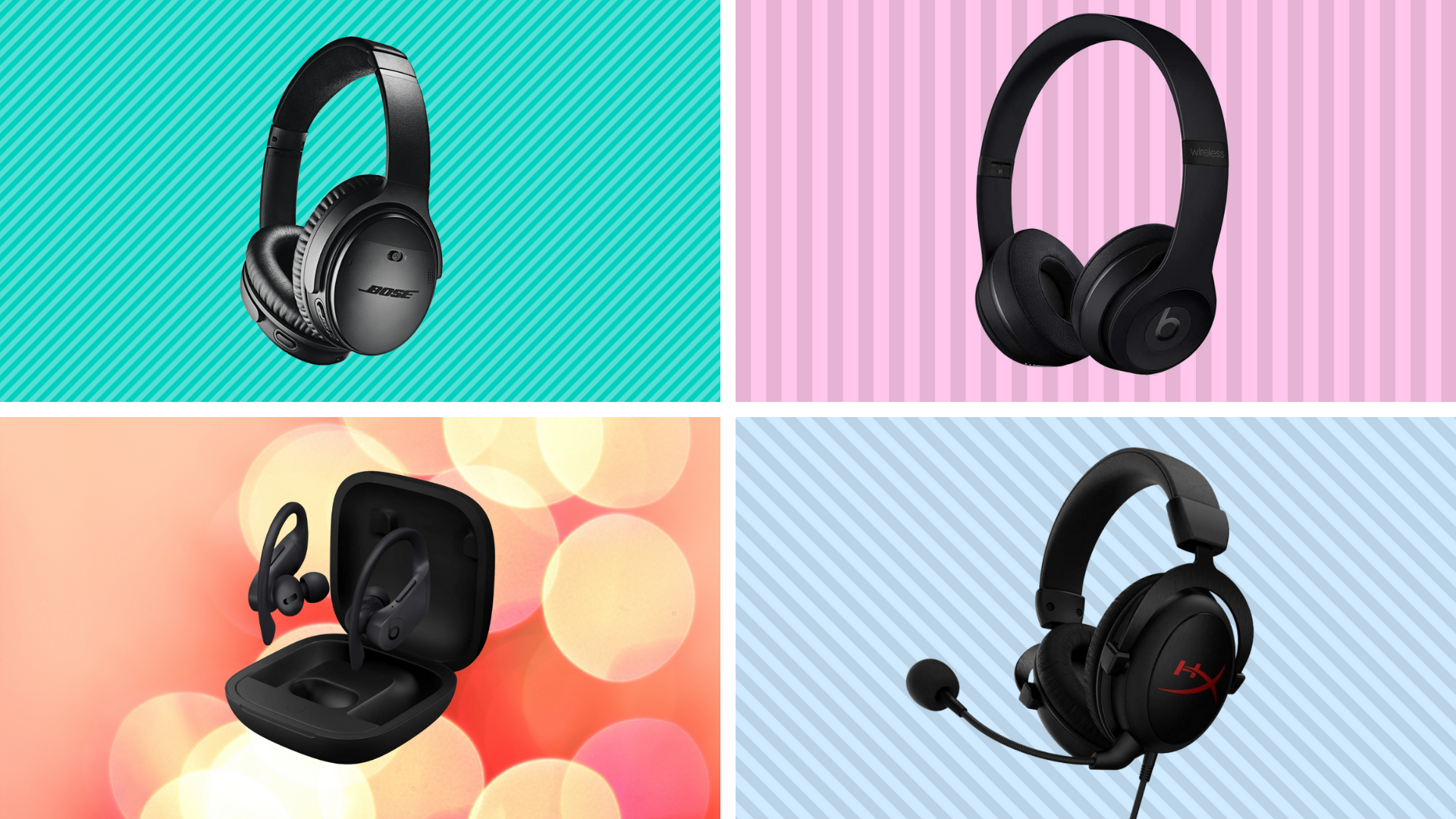 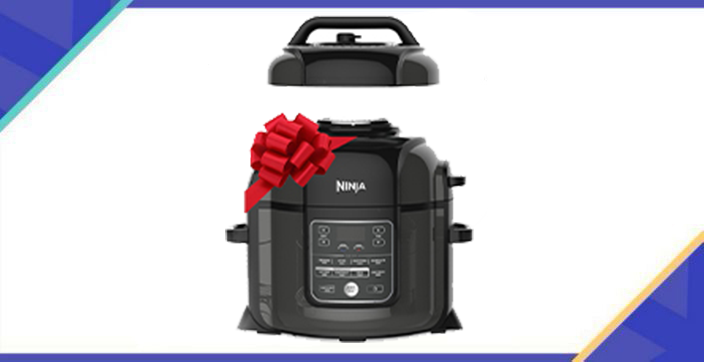