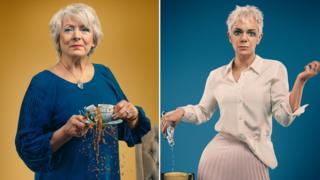 Launching a spin-off to a hugely popular TV series can go either way. There are plenty of success stories (like Frasier) but also quite a few flops (with all due respect to Joey).

BBC One's latest drama, Life, is a spin-off from Doctor Foster, which launched in 2015 and was watched by an audience of more than 10 million.

Life is set in the same world as its predecessor, but only features one familiar character - Victoria Hamilton's Anna, the friendly neighbour who always had a glass of wine in her hand.

But does that mean viewers need to have seen all of Doctor Foster to understand its new spin-off, which begins on Tuesday night?

"Absolutely not, no," says Hamilton. "To an extraordinary degree, I think, you really don't need to have seen it.

"Life is a very complete story on its own, this is an entirely different universe and you're given everything you need to know about it in episode one of this story."

Those who did watch Doctor Foster may remember that Anna left Parminster in series two, having discovered that her husband had been unfaithful again. In Life, Anna has changed her name to Belle (as her full name is Annabel) and is trying to start afresh.

But she is just one of several main characters, who all live in close proximity to one another.

Set in Manchester, the series follows the residents of a large house divided into four flats, and also stars Adrian Lester, Alison Steadman and Melissa Johns. The neighbours don't know each other well, and yet their lives intertwine in unexpected ways.

Writer Mike Bartlett (who was also behind Doctor Foster) was intrigued by how the characters' actions could impact on each other, often without them realising.

"I used to live in a flat which was part of an old house that had been divided up, and I was amazed that we were all one stud wall away from each other, but didn't really know each other," he explains. "We would hear the most intimate details of each other's sex lives and love lives, and yet you'd meet in the corridor, and you wouldn't exchange two words.

"And I found that really interesting about our nature as people, when we want to be private and when we want community. We are desperate for connection, and yet so often we end up feeling alone, particularly in big cities, so I wanted to write about that."

Some of the biggest shows in TV history were spin-offs. The hugely successful Frasier lasted for 11 seasons and notched up 264 episodes - just behind its predecessor Cheers, which managed 270. Happy Days had a whopping seven spin-offs. The most successful were Mork & Mindy and Laverne & Shirley.

More recently, the Emmy-nominated Better Call Saul launched in 2015 as a spin-off from Breaking Bad, and was created by the same team - Vince Gilligan and Peter Gould. Young Sheldon is still going three years after it debuted as an examination of the childhood of The Big Bang Theory's lead character.

But others have been distinctly less popular. Friends spin-off Joey lasted just two seasons and failed to match the phenomenal popularity of its predecessor. And the less said about Only Fools And Horses spin-off Green Green Grass, the better.

The series launches with the arrival of Belle's teenage niece, who is quite a handful, to put it mildly. "Her niece comes into her life like a whirlwind, and one of the things that Belle has always ended up doing is looking after other people, taking their problems on board and being the person that copes with stuff," Hamilton explains.

"So you watch her try to cope with all of these people and essentially try to carry all of their problems for them, at the same time as being less than honest about how huge her own demons are."

But each character in the show has their own inner battles - which is a reflection of real life, says Lester, who plays David: "Everyone is going through some unique, incredibly profound, heart-breaking situations, and it's great to be part of a show that explores that."

Steadman's character Gail finds herself re-evaluating things as she approaches a major birthday.

"Here was a woman who had been happily married for all these years, lovely home, two kids, and everything seemed fine, but suddenly she looks at her life again, at the age of 70," she says. "Normally people look at their lives again at the age of 50 or 60, but at 70? To suddenly say 'hmm' and re-appraise it, that seemed interesting and challenging."

The fourth main character is Hannah, played by Melissa Johns. "In episode one, Hannah is heavily pregnant, and the father of her baby is Andy, who she had a one night stand with eight months previous," she explains.

"I think the term is entanglement - you know, like Jada Pinkett Smith and August [Alsina]," jokes her co-star Calvin Demba, referring to one recent high-profile affair.

In the absence of a third series of Doctor Foster, Bartlett felt there was potential to explore and develop the character of Anna, but also make a drama which struck a different tone.

"A show that really took a group of characters through some of the toughest stuff that everybody has to face in life, and saw how they dealt with it." 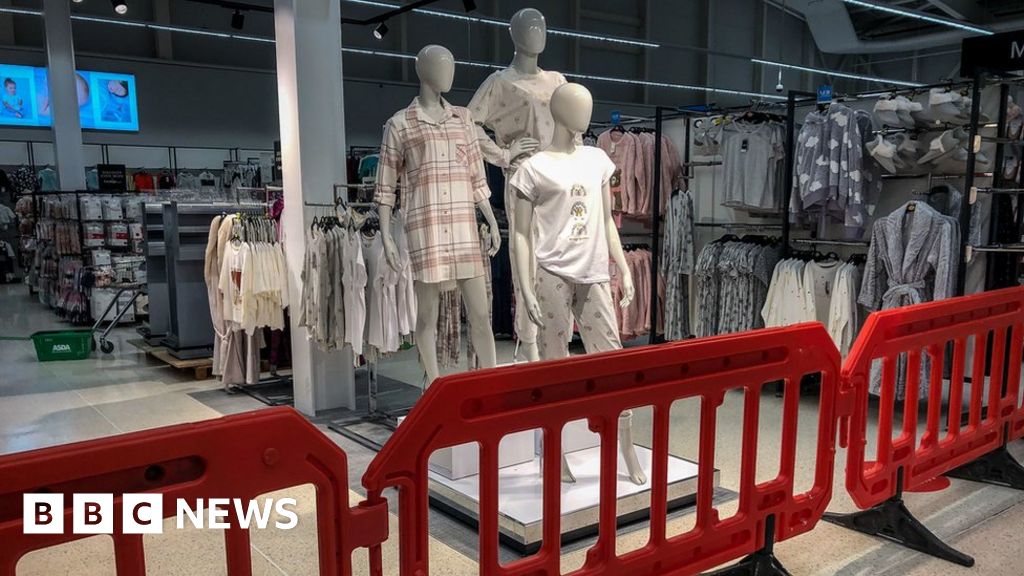 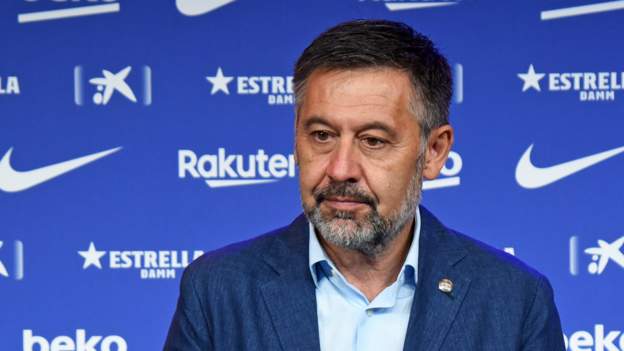