A mum who is proud to be “lazy” says she feeds her sons Nutella and crisps for lunch.

Kerry Davies lets her boys Zachary, 10, and Gabriel, 14, make their own food.

So if they choose unhealthy options, the parent accepts it.

The 39-year-old, from Crewe, told Fabulous : "We used to get school dinners for both the boys, because I'm lazy and didn't want to do it myself.

"But two years ago, Zach opted to have sandwiches instead. That was his decision, not mine, so he can have a packed lunch but he has to make it."

As the sales director makes dinner for the family and her 42-year-old husband Kevin, she doesn’t want to “waste” time on lunch.

Her kids prefer eating lunches they pack themselves.

And as they used to make changes to meals Kerry prepared, she decided to leave it to them.

The mum-of-two added: "This morning (Zach) put in a chocolate Nutella sandwich with a packet of crisps, a latte cake bar and a Kinder Bueno. Completely against the school’s requirements of a nice healthy lunch.

"People will frown upon it, but at least I know he’s eaten for the day. That’s the most important thing for me."

Kerry doesn’t want her children to “go hungry” so she’s happy for them to eat treats here and there.

When the children get home from school, they have free rein of the snack cupboard too.

But Kerry insists her boys have a healthy diet aside from lunch.

They still eat plenty of fruit and vegetables – and preparing their school meals has made them “independent”.

The mum believes her hands-off approach has helped the kids self-sufficient in other areas of their life too.

Previously, Kerry and Kevin Davies appeared on Channel 4 documentary, Britain’s Best Parent? to show how they raise their kids.

The parents believe they’re making their children more independent by letting them make their own choices.

So allow them to “think for themselves”, they don’t put restrictions on screen time or when their kids go to sleep.

Instead, they tell the kids that there’s “more to life” than playing games and watching telly and hope they follow their advice.

Even though some may think Kerry and Kevin are lax when it comes to rules, they insist “there is discipline in this house”.

The mum told Fabulous : “We’re trying to encourage them to want to be better, but it all comes down to them. So far, touch wood, it’s going the right way.” 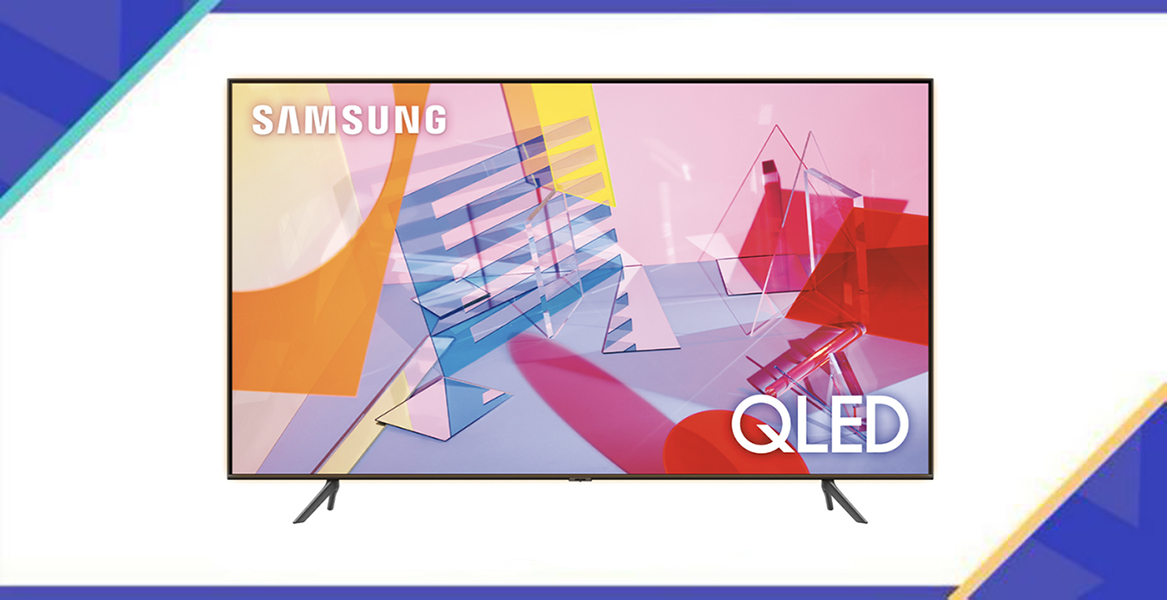