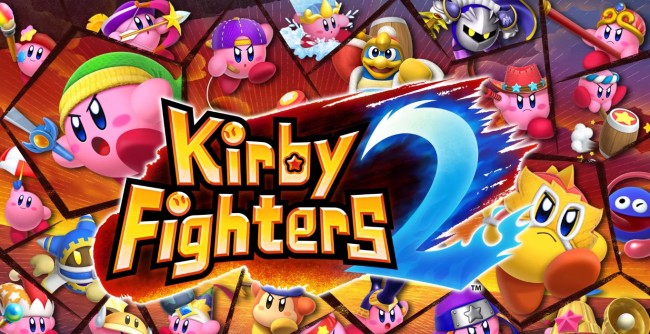 The handheld and portable console, Nintendo Switch, features many new games this 2020, with several brawling action platformer titles in its line-up. Now, Nintendo releases the latest addition to the action platformer favorite franchise, 'Kirby Fighters 2', making its Switch debut that only sees public recognition now, apart from its unintended leak just yesterday in the online shop.

Kirby, the action-platform game and cute character, is now making its Switch debut and an unexpected drop from Nintendo without any prior announcements. Just yesterday, Nintendo mistakenly leaked the game before its supposed drop, which the publisher immediately took down. 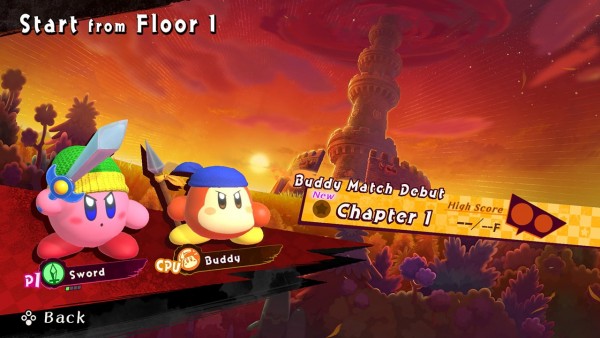 Before today's launch, Nintendo already added 'Kirby Fighters 2' on the website alongside other Kirby franchise titles. The cute pink blob's game description and even its price were posted by Nintendo mistakenly, and today's launch is seemingly a way to correct the company's mistakes.

Nintendo's efforts since Kirby's release in 1992 has continued 28 years after the game's debut. With HAL Laboratories' efforts and development of the game, this 'Kawai' pink ball of puff saw mainstream and complete success in the simple-looking, yet complex world of Planet Popstar targeted by the universe's sinister forces. 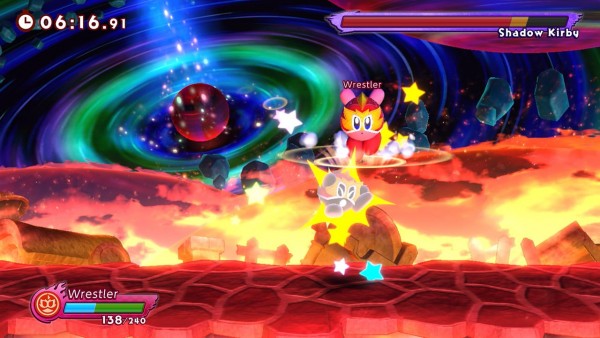 Nintendo Switch's Kirby Fighters 2 will be more of a 'royal rumble' 3D fighting game battle, opposing its traditional look and layout of being an action-platformer. The game would be an all-out battle with 'Kirby vs. Kirby vs. Kirby vs. Kirby' affair that will come to players.

Players can battle it out using the ever-popular and cute pink puff, Kirby, and use his abilities to ward off the evil that lurks the game. Use Kirby's massive range of skills and powers to dominate other characters and players in the game.

Several of the franchise's characters will also appear on the game, with King Dedede and Bandana Waddle Dee turning out as playable characters. Be the last 'Kirby' standing in the brawl to knock out several enemies and copy the cute pink puff cat.

According to End Gadget, Kirby Fighters 2 is a spin-off from the original Super Smash Bros-style fighting that puts together all of the franchise's iconic characters. Choose between regular Kirby, Sword, Beam, Artist, Yo-yo, and the new Wrestler Kirby, who will make its debut on the new game. 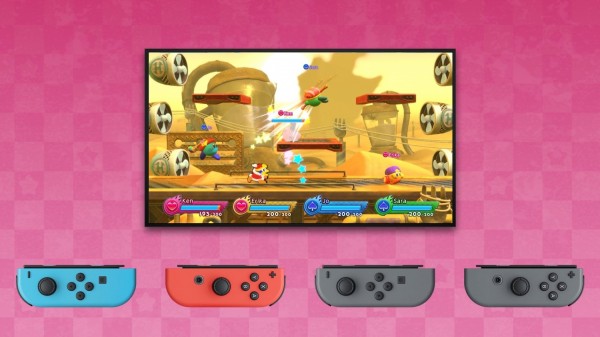 Nintendo and HAL Laboratories' Kirby Fighters 2 will feature two authentic gameplays in the world of Kirby. One is the 'Single-Handed' Mode, which allows players to undergo a challenge that tests skills and limits while defeating enemies rapidly. The second mode is the 'Story Mode' that requires either another player or AI to team up with and defeat challenges, obstacles, and enemies along the way.

There is also another mode for an all-out 2v2 fighting frenzy between friends and Switch players online. The online feature also allows people to match-up against online strangers and fellow Kirby players.

ALSO READ: 'Among Us 2' Cancelled!-Developer Innersloth to Focus on Improving Hit Mafia-game and Integrating All Changes to Existing Game