Kate Hudson celebrates mom Goldie Hawn's 75th birthday: 'I love you to infinity and beyond'

On Friday, the day before Hawn’s birthday, Hudson, 41, shared a black-and-white throwback photo of her mother dressed in wide-leg pants and a T-shirt.

“Tomorrow is a special day for it marks the day my mama was born. @goldiehawn Goddess, light worker, fire bender, scorpion tailed whirlwind, butterfly mother, love expander, shining star, HAPPY BIRTHDAY tomorrow,” wrote Hudson. “I’m shooting nights so want to get my post in tonight cause I will be cross eyed in the morning. I love you to infinity and beyond. Join me in wishing Mama G a very happy birth day. I Love You.”

Hawn spent this week promoting her Netflix film The Christmas Chronicles: Part 2, in which she stars with Kurt Russell, her partner of 37 years. The couple recently opened up about their life together in a CBS Sunday Morning interview.

Though they first met in 1968 during the filming of the Disney musical The One and Only, Genuine, Original Family Band, Russell was only 15 at the time. Hawn, at 20, was focused on dating older men. But they reunited in 1983 to film the movie Swing Shift, and sparks flew. But that doesn’t mean they were both ready to settle down.

“Matter of fact, when I met Goldie, I was at a time in my life, and a period in my life, when I was going to put my worst foot forward when it came to any kind of a relationship with the possibility of a relationship,” Russell, 69, told CBS Sunday Morning. “I put my worst foot forward. If you can handle that, then maybe there’s a chance of some reality there of being together.”

When Hawn gawked at his response during the interview, Russell added that the first time they met he was “horribly hungover.” “That’s not a good foot forward,” he added.

Despite Russell’s botched first impression, the couple fell in love, and went on to have a son, Wyatt, in 1986. (Musician Bill Hudson is the father of Kate and her brother Oliver Hudson, 44). While Hawn and Russell never wed, they insist there’s no secret to maintaining their relationship. Instead, it’s about simply liking the other person.

Russell echoed Hawn’s statement, adding, “You’re right. It’s up, and down, it’s sideways, it’s whatever. At the end of the day, how do you explain it? It’s the same thing as what you’re saying. I call that love.”

Of course, that doesn’t mean the couple hasn’t navigated various struggles throughout the years. But still, they’re determined to move forward.

“You can actually survive a relationship in a way that when you get older you go, ‘[Sigh] I’m so glad I got through whatever period that was.’ Relationships go through periods, sometimes really hard times,” said Hawn. “But there’s nothing sweeter than having a family, and that is worth everything.”

Rachel Maddow's story about partner's bout with COVID-19 convinces people to cancel travel plans: 'Brought me to my senses'

George Clooney talks family life in quarantine: 'I feel like my mother in 1964' 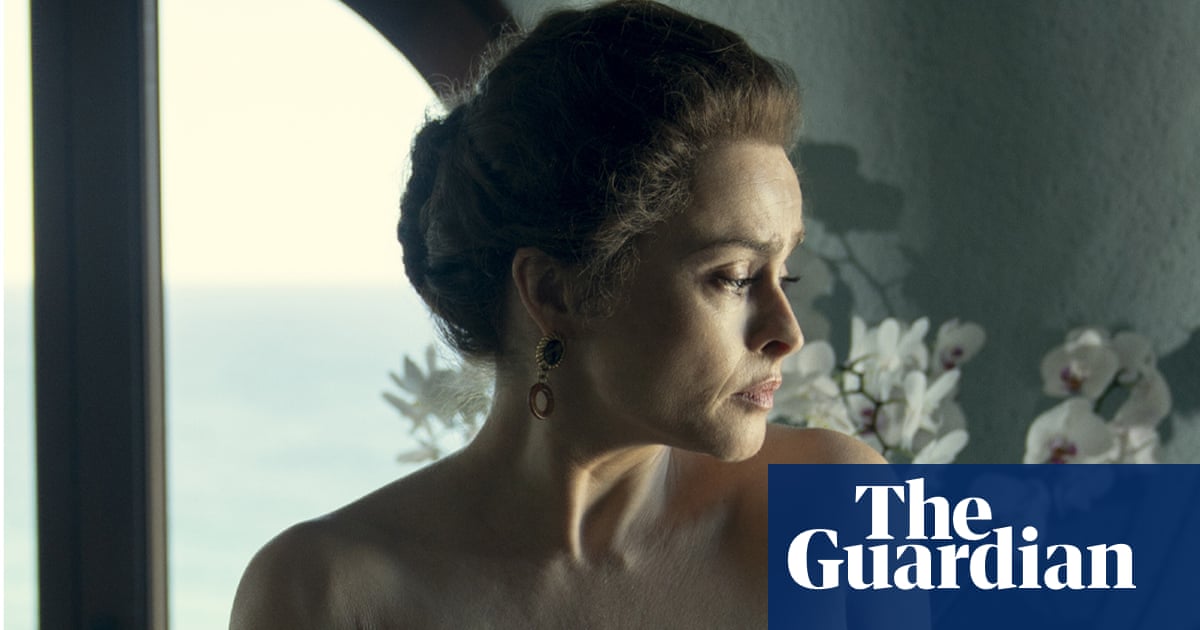