Kanye West and Kim Kardashian overcame past marital drama for an outdoor date in a mysterious location! The couple even had a ‘date night’ the day prior.

It looks like Kanye West, 43, and Kim Kardashian, 39, are working through their relationship drama, because the spouses had another date! On Sept. 28, Kanye shared a photo of what his private evening with his wife of six years looked like: a dining table set up under the moonlight, illuminated by the headlights of a Tesla. They appeared to be in a secluded location surrounded by trees and mysterious tent buildings (you could see a piano inside one of them).

“Dinner for 2,” Kanye captioned the photo, and added a dove emoji. Kim retweeted the photo and added two dove emojis — which certainly seems like a positive sign! Before the date, Kim also shared stunning photos of herself rocking SKIMS shapewear, which were shot by none other than her husband. They even enjoyed a “date night” the night prior, which is what Kim wrote over a photo of her and Kanye’s feet on her Instagram Story. A cocktail drink and tiny purse stood between the couple; Kim appeared especially dressed up for the occasion with lace-up heels.

Kim and Kanye’s marriage appears to be on the mend, after Kanye controversially tweeted in July that he wanted to “get divorced” since “Kim met with Meek [Mill] at the Waldorf for ‘prison reform'” (which happened in 2018). Kanye also tweeted, “Kim was trying to fly to Wyoming with a doctor to lock me up like on the movie Get Out  because I cried about saving my daughters life yesterday,” after revealing at his first presidential rally that he and Kim considered having an abortion while expecting their first child, North West, 7.

Kanye eventually apologized to Kim on Twitter, while she defended Kanye’s tweets and shed light on his Bipolar disorder. “Those who are close with Kanye know his heart and understand his words some times do not align with his intentions,” the Keeping Up with the Kardashians star wrote on her Instagram Story. The couple took family vacations to the Dominican Republic and Colorado afterwards in August, and we learned that Kim had no plans to leave Kanye.

“[Kim] is trying to be as strong as possible, but she’s worried about him which is why she feels just so stuck,” a source EXCLUSIVELY told HollywoodLife. “As far as the future, she’s still weighing all options, but she doesn’t want to leave Kanye at a time when he’s struggling…She tells everyone Kanye is her soulmate and she really does love him more than anything.” 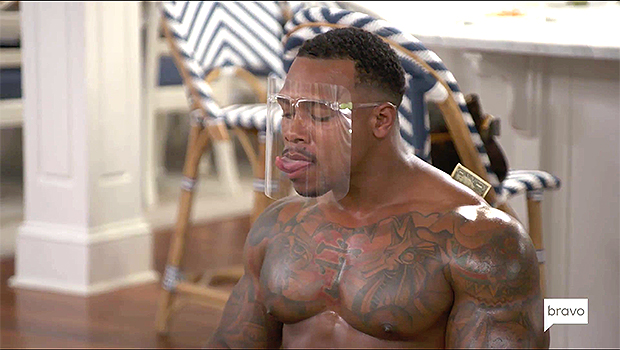 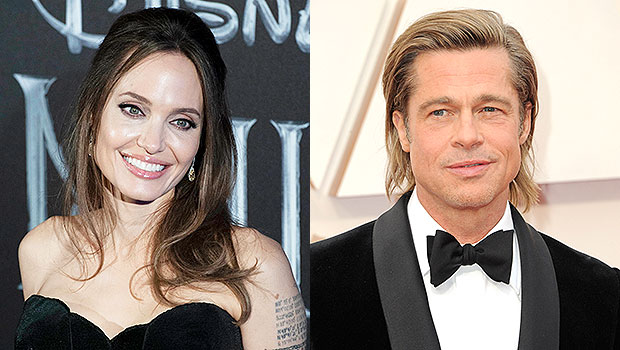