John Legend says America is exhausted from President Trump's leadership: 'We can’t bear another four years of this'

John Legend is doubling down on remarks that him and wife Chrissy Teigen have considered leaving the U.S. due to President Trump’s “embarrassing” leadership.

The singer made the comments in a new interview with Cosmopolitan U.K., during which he sounded off on the Nov. 3 presidential election, the coronavirus pandemic and Kanye West’s run for office. “I love this country and have no desire to leave, but I stand by every quote in this article,” Legend, 41, tweeted on Saturday. “Without a commitment to representative democracy and the rule of law, this nation is in serious peril. Anyway, let’s voice to save democracy, save the nation.”

The All of Me singer, who is expecting his third child with Teigen, 34, (the couple share daughter Luna, 4, and son Miles, 2), is the publication’s October digital cover star.

"Every once in a while you think about it," Legend told the magazine on the prospect of living abroad with his family. "We were born and raised here, all of our families are here. It would be hard to leave. But I don’t know what one’s supposed to do when you have a leader who is trying to destroy democracy."

Legend said an ideal location would be one “that is a true democracy, that has respect for the rule of law and human rights.” He added, "If America chooses to be that place then people will have to start thinking about going somewhere else. It is truly disturbing and concerning."

I love this country and have no desire to leave, but i stand by every quote in this article. Without a commitment to representative democracy and the rule of law, this nation is in serious peril. Anyway, let’s vote to save democracy, save the nation. https://t.co/OzVosj8u8g

Legend said he was confident that the election would be victorious for Democrats, who nominated Joe Biden for president. "I’m not nervous. I strongly believe America is exhausted from three and a half years of Donald Trump,” he told the publication. “Exhausted from the daily efforts to destroy democracy and the free press.”

The singer also shared his views on the coronavirus pandemic, which has infected more than 7 million Americans, which he blamed in part on Trump’s leadership.

"I think his handling of the [COVID-19] pandemic has been embarrassing to the entire nation and has caused so much loss of life, that was preventable,” Legend told Cosmopolitan. “I think people are just exhausted and ready for new leadership: sane leadership, empathetic leadership. Joe Biden can bring that to the country.”

And Legend urged people to vote saying, "We can’t bear another four years of this. As Michelle Obama said, we have to vote like our lives depend on it. I honestly think the American people will do it. I truly don’t know if we would be a democracy when we were done if we went another four years."

The interview was another leg of Legend and Teigen’s longstanding feud with Trump. “After 9 years of hating Donald J. Trump, telling him ‘lol no one likes you’ was the straw,” Teigen tweeted in 2017 after she was blocked by the president. And last year, after Legend appeared on an MSNBC town hall to discuss criminal justice reform and did not mention Trump’s bipartisan bill, the president lashed out on Twitter, calling Legend “boring” and Teigen “his filthy mouthed wife.”

“Imagine being president of a whole country and spending your Sunday night hate-watching MSNBC hoping somebody—ANYBODY — will praise you,” responded Legend adding of the First Lady, “Melania, please praise this man. He needs you.”

Legend’s Cosmopolitan interview also included remarks on his old friend Kanye West, who is running for president as an independent candidate and who has reportedly hired a consulting firm that worked with West’s friend Trump.

"I don’t think it’s going to impact the election much,” Legend told Cosmopolitan of West’s campaign. “I do think a lot of it’s being supported by the Trump campaign."

LeAnn Rimes bares all in candid post about psoriasis: 'I'm tired of hiding' 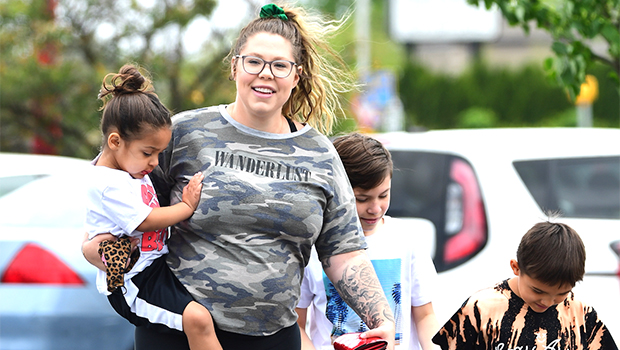