It was a rocky road to the polls in Wisconsin, former Vice President Joe Biden came out of the state's primary election as the leader, with 63 percent of the vote and 100 percent of precincts reporting, followed by Senator Bernie Sanders (D-VT) who garnered 32 percent of the vote. President Donald Trump won the Republican primary, as expected.

Wisconsin decided to go ahead with their election despite other states deciding to postpone their elections due to the spread of coronavirus across the globe and guidelines by the Centers for Disease Control and Prevention to socially distance yourself and stay inside while possible, according to the New York Times. This comes after a wild 48 hours in the Wisconsin capitol in which Governor Tony Evers announced on Monday (April 6) that the state would halt in-person voting and push elections to June 9 due to coronavirus concerns, POLITICO first reported. Several hours later, though, the state's Supreme Court reversed Evers's decision, and the people of Wisconsin had to go into their polling places to cast their votes.

To account for a rush of mail-in ballots, the state delayed calling its final tally until after April 13. According to NPR, 71 percent of voters used mail-in ballots, ostensibly in an effort to observe social distancing and delay the spread of the coronavirus. 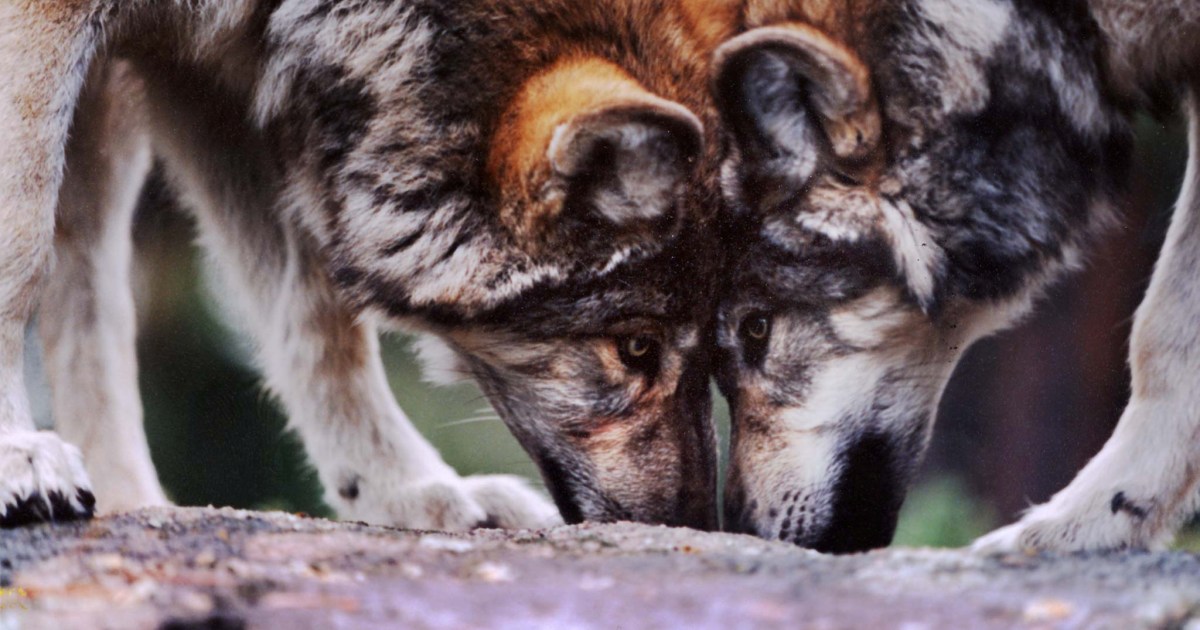 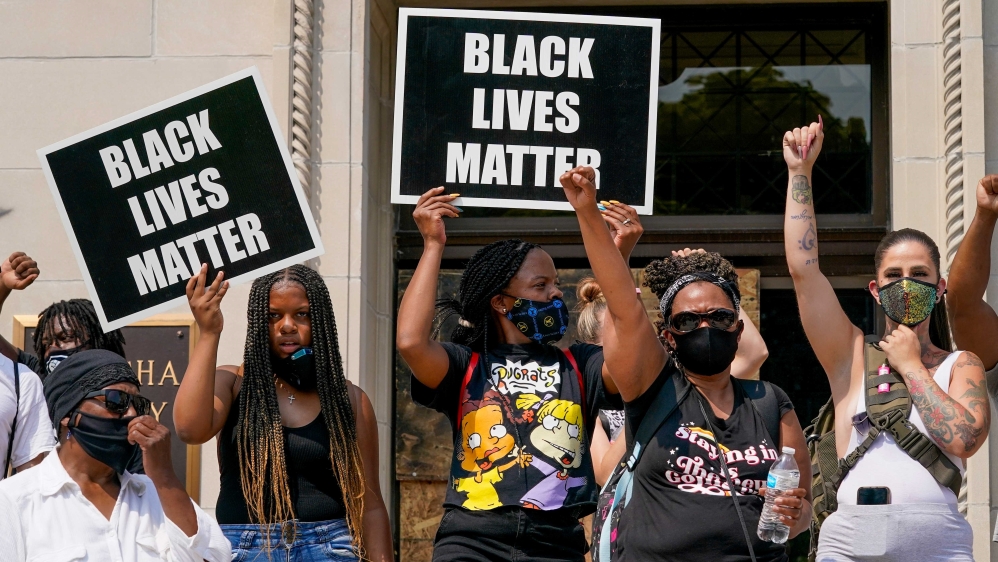 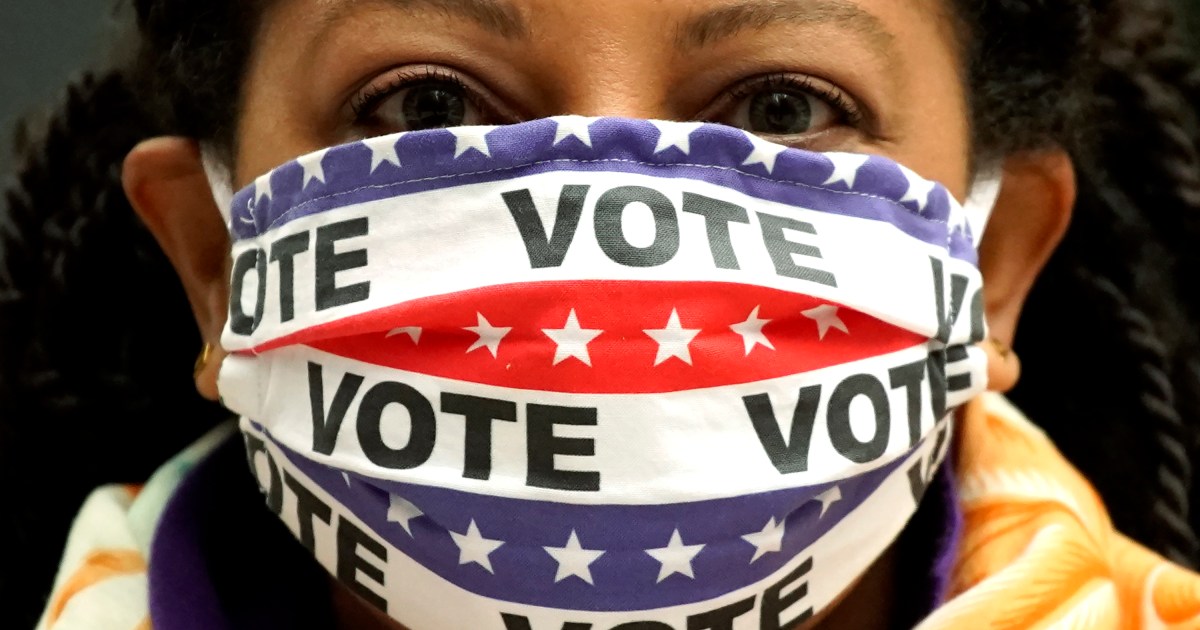 How the COVID-19 pandemic has changed the US election