What's perhaps most memorable about 1983's classic, Martha Coolidge-directed teen romance, Valley Girl, is its "trippin'-dicular" soundtrack, anchored by Modern English's "I Melt with You," which plays over one important montage and closes out the end credits. The iconic track makes a reprise in the musical update to the charming '80s time capsule, which arrived on-demand on May 8, but it is bolstered by the addition of other popular cuts from the era, including songs by Cyndi Lauper, Madonna, and Joan Jett.

In addition to its sparkly sonic identity, the 2020 film comes with new faces and new themes. Starring Jessica Rothe and Josh Whitehouse, as well as controversial YouTuber Logan Paul, the remake riffs on the story of star-crossed lovers to inspire and empower viewers to reach for the stars on their own. Julie Richman (Rothe) is a mall-cruising prep from the San Fernando Valley who unexpectedly falls for a Hollywood punk named Randy (Whitehouse), singer of the band Safety Recall. Their relationship pushes Julie to think outside her suburban bubble, break up with her popular jock boyfriend (despite what her friends may think), and eventually pursue her dream of studying fashion design in New York.

That core story, Rothe reveals, is not so different from her own coming of age. The actress, who has previously claimed major roles in the Happy Death Day horror franchise and the Academy Award-winning La La Land, grew up in the suburbs of Denver, Colorado, to a physician father and school teacher mom. And though her family supported her passion for acting, it wasn't until she carved her own path beyond her hometown that she realized she could turn that spark into a sustainable career. Now, she hopes that Valley Girl inspires others to do the same.

MTV News: Valley Girl tells a story of a young girl who realizes that the world is bigger than the world her hometown cultivates. When did you realize your life was going to be bigger than your hometown?

Rothe: I didn't live in a huge city, but I grew up in Denver, Colorado, in a suburb, and had a life that was, in some ways, very similar to Julie's. I had a loving family. We were very fortunate and didn't want for much. And I had an incredible education, and we got to go on trips, and I had traveled in Europe.

I had this passion for acting. And the thing was though, I didn't necessarily think it could be my job. I would watch Runaway Bride and see Julia Roberts and be like, "Oh well, but she's a movie star. I just do plays if I get good grades." But I had a drama teacher in high school who sat me down at one point and said to me, "I really think you can do this if you want to pursue it as a career." And I think the whole time I was hoping that what she was saying was true, but didn't want to quite believe it, because I didn't want to get my heart broken if it turned out I wasn't talented enough or wasn't good enough.

And so she and my parents, who have always been incredibly supportive, helped me explore what that would look like, in terms of looking at colleges. My mom and I went on a cross-country trip to look at colleges. It's scary jumping outside of the bubble that you've grown up in. And a lot of people I went to high school with stayed in Colorado, which there's nothing wrong with, but I think I knew that I wanted to experience something else and live somewhere else.

MTV News: Up until that point, had you just been acting locally for fun?

Rothe: It was my hobby. My dad's a physician. My mom is a teacher. We are not an artistic family. So I just didn't really think it was an option [as a career]. For a while, I convinced myself that I was going to be a museum curator who specialized in chemistry so that I could restore old paintings. And then I was like, "No, you don't want to do that. You just want to be in The DaVinci Code.”

MTV News: Did you end up going to college?

Rothe: I did. I went to Boston University, to their drama department. I tricked my parents, because I was not supposed to apply to any conservatories, but BU is technically a liberal arts conservatory. So I still got a diploma. That was the deal: I had to get a diploma because I had to have a backup plan.

MTV News: I feel that must be common for people trying to study something artistic.

Rothe: If I had a kid, I would 100 percent make them get a degree, even though I know that might not mean anything. I completely understand why they wanted me to do that. And I'm very grateful. I think if I had moved to New York or to Los Angeles when I was 17, I would have been eaten alive.

MTV News: Yeah, I mean it's like how, at the end of the movie, your character goes off to New York and then discovers her interest in fashion design. And there's a process of growing into your next phase.

Rothe: Yeah, and I think it is so important to live in different places. When you are the only constant in your life, because you're moving around and everything around you is changing, you learn so much about yourself. Kind of like Julie, I came into my own, in terms of my artistic identity.

I moved to New York after Boston, and New York was scary. New York, for me, was like going to the punk clubs with Randy for Julie. Because it's this super cool, edgy, new place with weird smells and sounds. And you want everyone to like you, but you're also afraid. And you're also kind of grossed out, but everyone who's there is so much cooler than you. Walking down the street in New York is also exactly like being in a mosh pit, for sure.

MTV News: What was your backup plan?

Rothe: Oh, there was no backup plan. My backup plan now, because of quarantine — I've gotten okay at cutting my fiance's hair. And I can bake a pretty mean loaf of sourdough bread. And I like to paint. So maybe some kind of haircut cafe, with painting?

MTV News: What did your friends think when you told them you were pursuing acting?

MTV News: Do you think that was because of nerves?

Rothe: Yeah, I think the idea of making a big bold commitment, saying, "I am doing this, and I am putting myself out there" is really scary. The thing I loved about when I moved to L.A. is, I had this feeling of, "I could be anybody." And I could, there's so much potential and so much excitement here, because mistakes that I've made in the past, no one knows what those mistakes are. I get to have a fresh start.

I had also gone through a really bad breakup before I moved out here. So I think I was tired of mourning the loss of a relationship that wasn't good for me. And there was something about changing location and taking charge and taking ownership of my story that was really empowering. I definitely had another coming of age coming to L.A.

MTV News: Did you shed any aspects of your personality along the way?

Rothe: No. The funny thing is, I think every step forward I took, I became more comfortable with just being myself. If I left anything behind, it was the worry of other people's judgment, judgement of myself, and insecurity. That's not to say I don't still wrestle with those things, because I do. But I feel like each day I'm stepping more and more towards the most authentic version of myself.

MTV News: Where does Valley Girl fit into this whole journey that you've been on?

Rothe: It was such an incredible and life-changing experience making this movie. And it was so much hard work, and hours and hours of dance rehearsal and singing and acting. And I had to overcome some of my own personal demons during the filming. But I think that all of the hard work paid off, and that we really told the story about a young woman who is discovering who she is, and who is brave enough to put herself out into the world. I hope that it inspires people to follow their dreams. 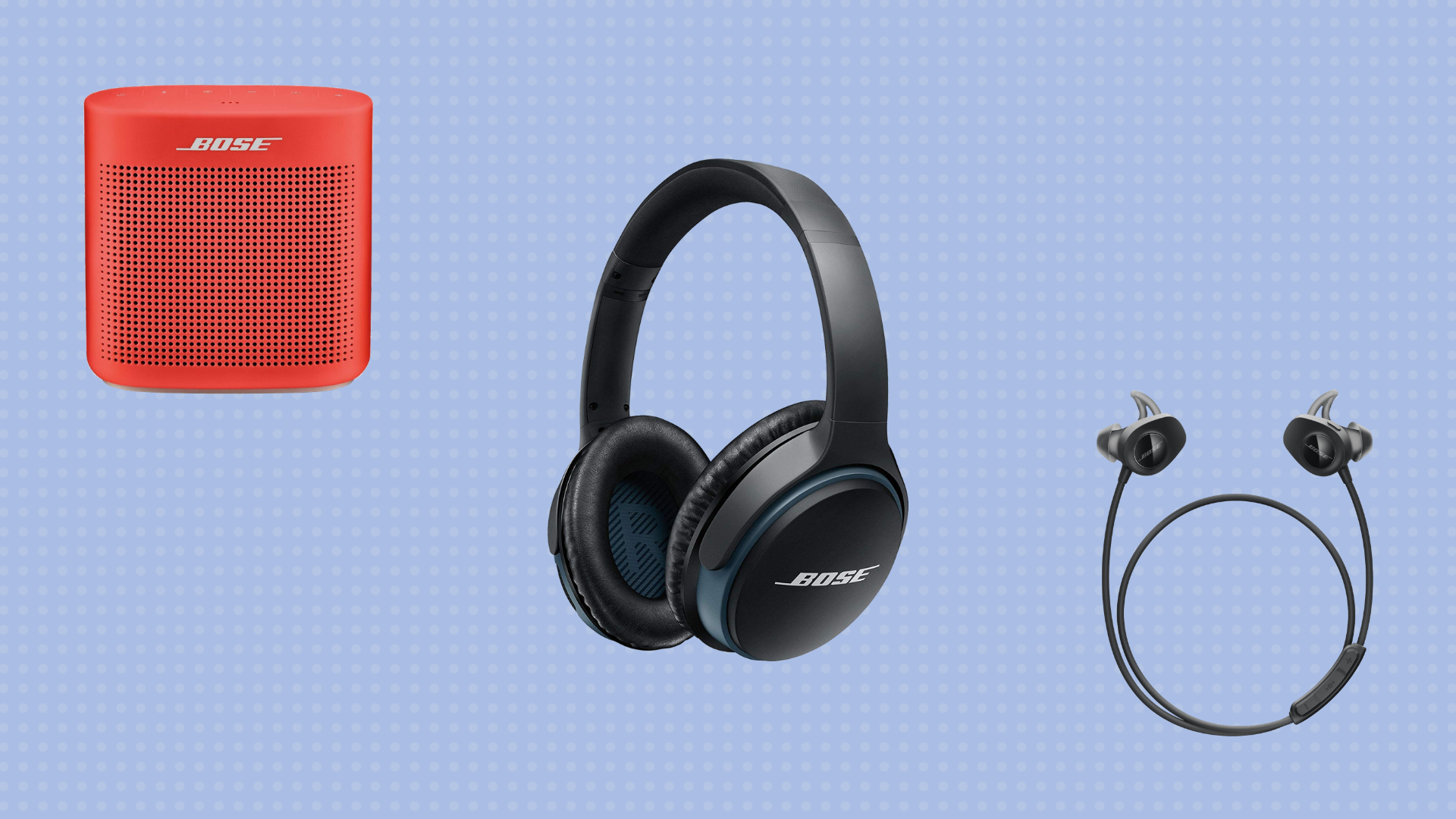