Chinese billionaire Jack Ma has applied for the initial public offering of his Ant Group in Shanghai and Hong Kong to finally jump-start the selling of shares for China's largest digital payments provider and digital finance platform. It aims to set an IPO record by raising $30 billion.

For its Shanghai offering, CICC and CSC Financial Co. will lead the companies to drive to raise $6.9 billion while interests are seen to exceed their offerings. The Ant Group intends to use the proceeds to expand its cross-border payments and enhances its research and development capabilities. 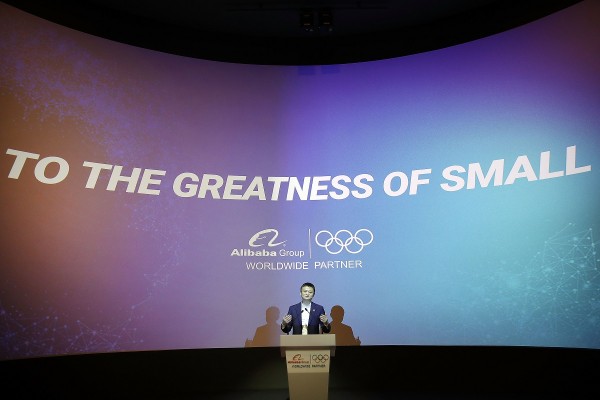 According to Bloomberg, the Hangzhou-based company will sell at least 10% in new shares of its total capital, as stated in its filing with Shanghai exchange. Ant gained $10.5 billion in revenue until June 30, after earning $17.4 billion in 2019.

Meanwhile, Ant does not decide against listing in the U.S. amid the increased scrutiny on Chinese companies. Instead, it focused on Shanghai and Hong Kong on its aim to establish its capital markets amid tensions with the U.S.

With data from a billion users of its Alipay app to back it up, Ant is expanding from financial services to delivering technologies like lending platforms, artificial intelligence, and robotics. It has been fast-tracking its development into an online mall to provide from loans and travel services to food delivery.

As Ant's largest shareholder, Alibaba Group Holding Ltd. has 33% shares over the business. Hangzhou Junao, which key Ant and Alibaba executives, owns 20.66% while Hangzhou Junhan, which Ant-employees own shares, got a 29.86% stake.

Meanwhile, Ant also has offered its service abroad, particularly in its Asian neighbors. It worked with nine startups focusing on payment facilities like GCash in the Philippines and Paytm in India.

Read also: A Look on Tim Cook's Journey as Apple CEO Exactly 9 Years ago from Today!

Jack Ma: A friendly face behind the great success

Jack Ma met his wife Zhang Ying in Hangzhou Normal University, and they got married after graduation. She has constantly supported him in all his business ventures. Ma is a former English teacher who earned $12 per month, before starting one of the world's largest e-commerce businesses, the Alibaba Group. 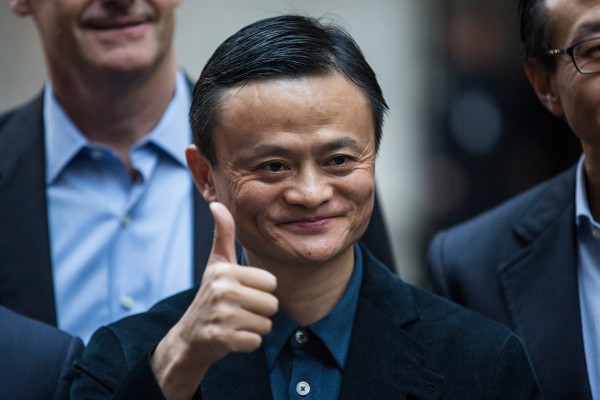 He started the company inside his small apartment in the coastal city of Hangzhou in 1999, and since then, Alibaba has grown as a dominant player in China with shares in the country's online, banking, and entertainment. Jack Ma's real-time net worth as of August 25, 2020, is $50.7 billion.

In September 2019, he stepped down as executive chairman and was replaced by CEO Daniel Zhang. Aside from Alibaba, Ma also has invested in Chinese entertainment companies Beijing Enlight Media and Huayi Brothers.

Despite leaving his post, he retained a permanent seat on Alibaba's board. He vowed to focus on philanthropy, but he remains one of China's most powerful men with his fame and wealth.

Read also: Bill Gates: Why Can the Microsoft Co-Founder Not Pass a Day Without Diet Coke? 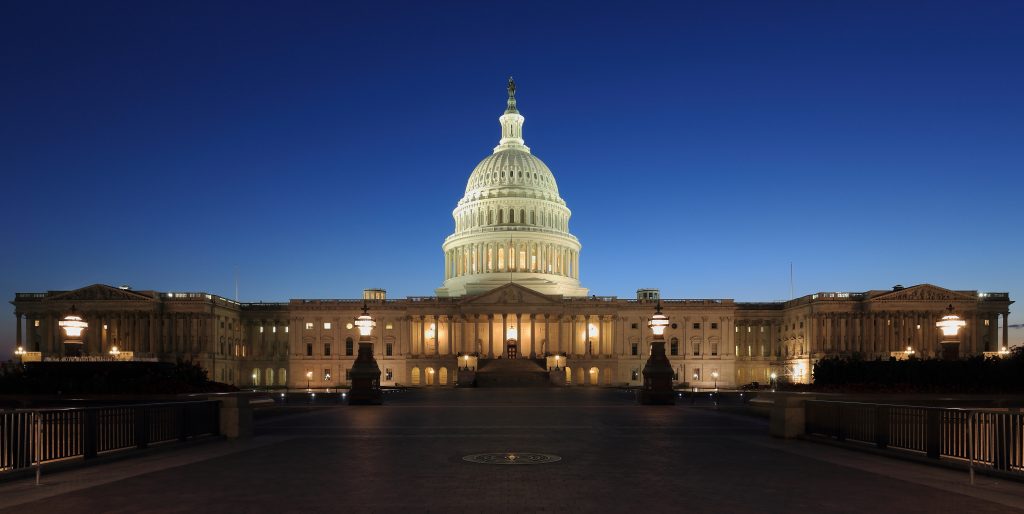