India's Ban on PUBG Could be Permanent As MeitY Says, 'No Need Hurry' To Remove the Restriction

India has recently banned a collection of Chinese apps, including the popular shooting game PUBG Mobile as tensions rose between the country and China. The PlayerUnknown's Battlegrounds Corporation said that it had removed its ties with China's Tencent, hoping that India would lift its ban. 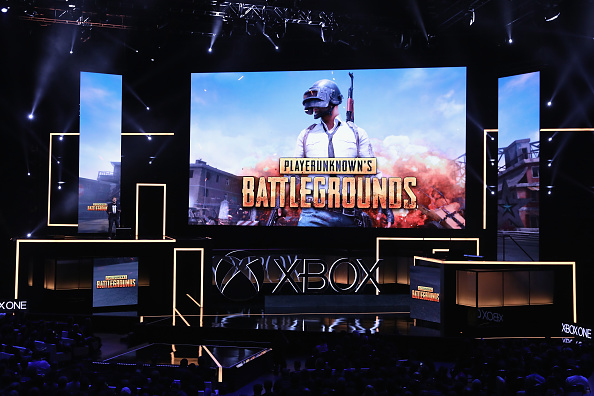 Blue Hole, the South Korean developer of the famous battle royale, is still looking for ways to save its operations in India, after being banned by the central government over concerns about data privacy and national security.

Also Read: Will Ghost of Tsushima Win This Year's Game of the Year Award? There are Three Other Strong Contenders: What are They?

However, the country seems to have no intention of removing the restriction currently. The Ministry of Electronics and Information Technology (MeitY) said it was in no hurry to lift India's PUBG ban.

"The violent nature of the game has been the cause of many complaints from all quarters," said an unknown source via Reuters.

"That does not change with the change in ownership rights," added the anonymous person.

The individual, who declined to provide his identity since he was not authorized to coordinate with the media, also explained that the new ownership is unlikely to change things.

What PlayerUnknown's Battlegrounds is currently doing

It was speculated that PUBG is currently coordinating with Reliance Jio Platforms, the digital arm of Indian conglomerate Reliance Industries. The game is currently bidding with the company to bring the battle royale back in its largest market-by-users. 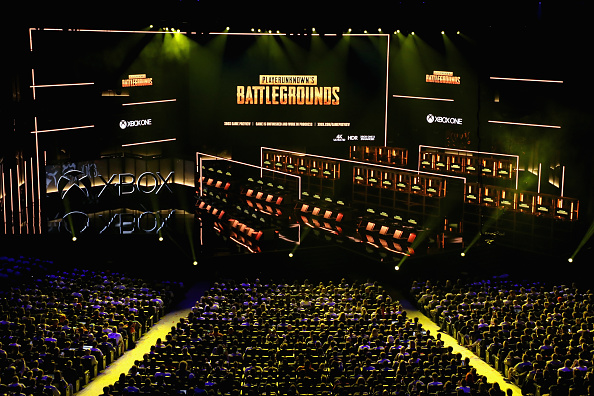 On the other hand, Tencent recently issued a statement, claiming that their apps complied with India's data protection laws and talked to local authorities to clarify its policies. Meanwhile, in a separate statement, South Korean PUBG Corp announced that they would take up all the publishing responsibilities in the country since they are no longer associated with Tencent Games.

The decision comes soon after Tencent's statement about engaging with the local authorities. It also said that it is committed to providing its own PUBG experience in India by sustaining a healthy and localized gameplay environment. 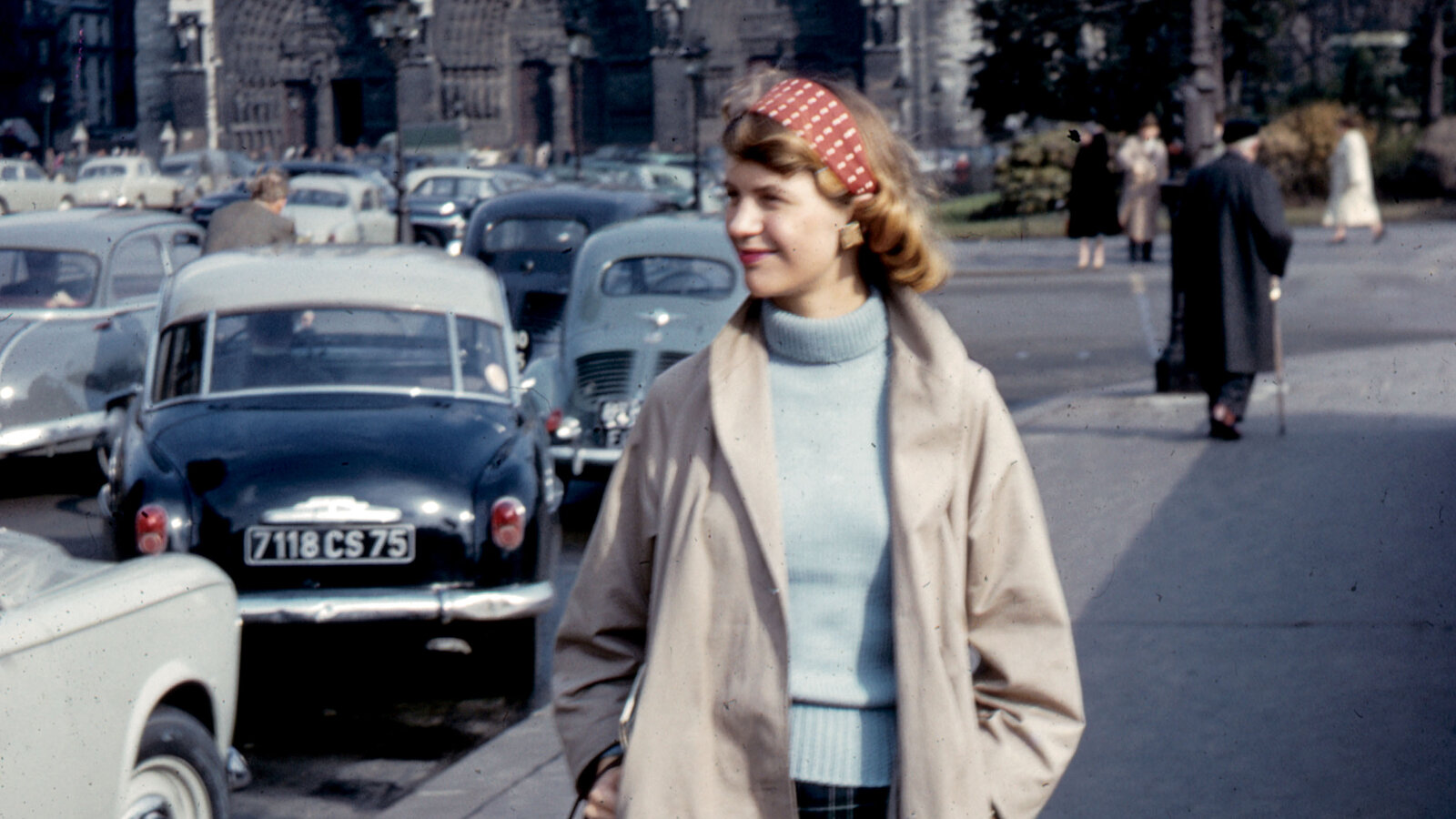 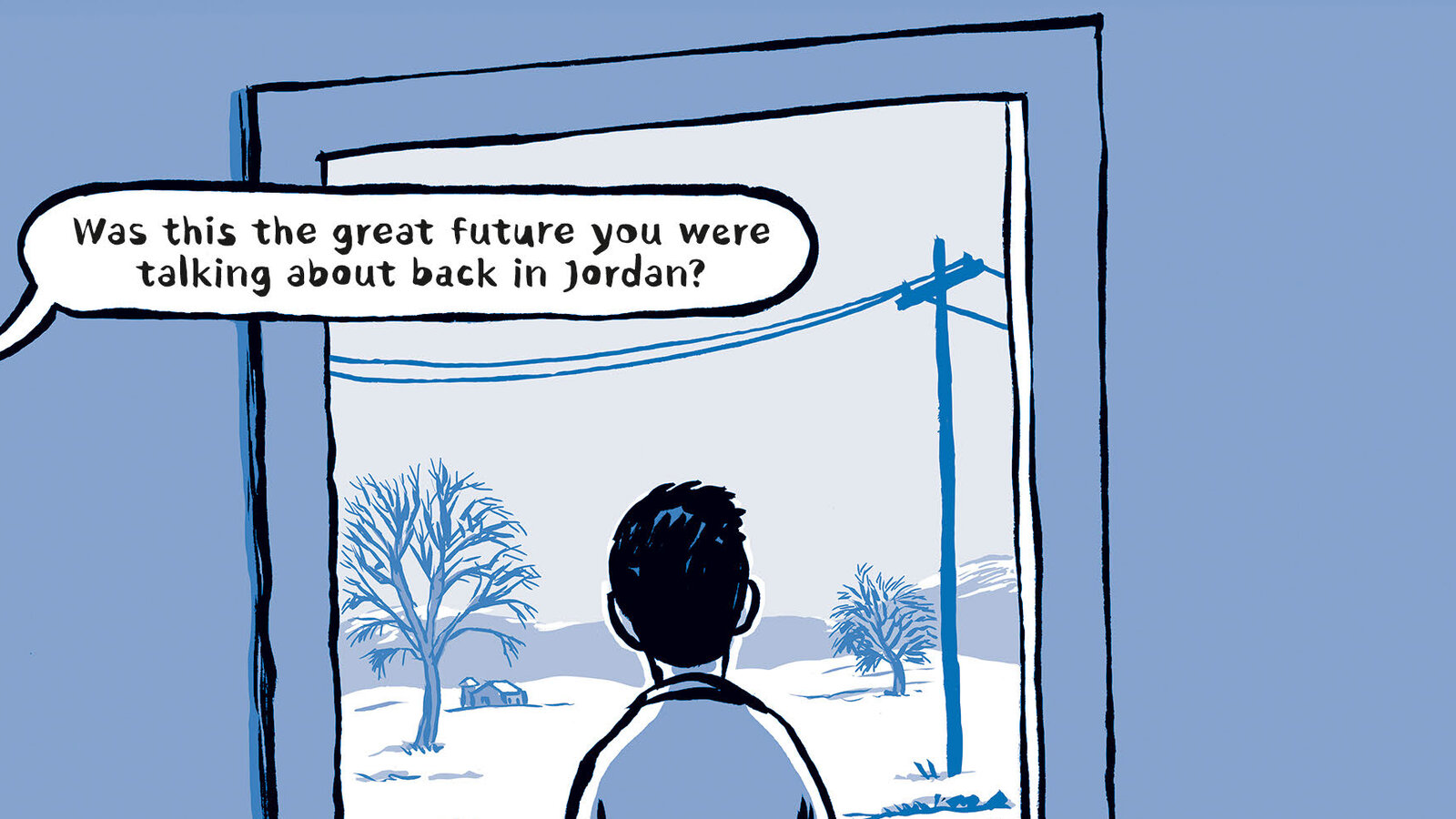 Visions of New Worlds, Both Hopeful and Nightmarish 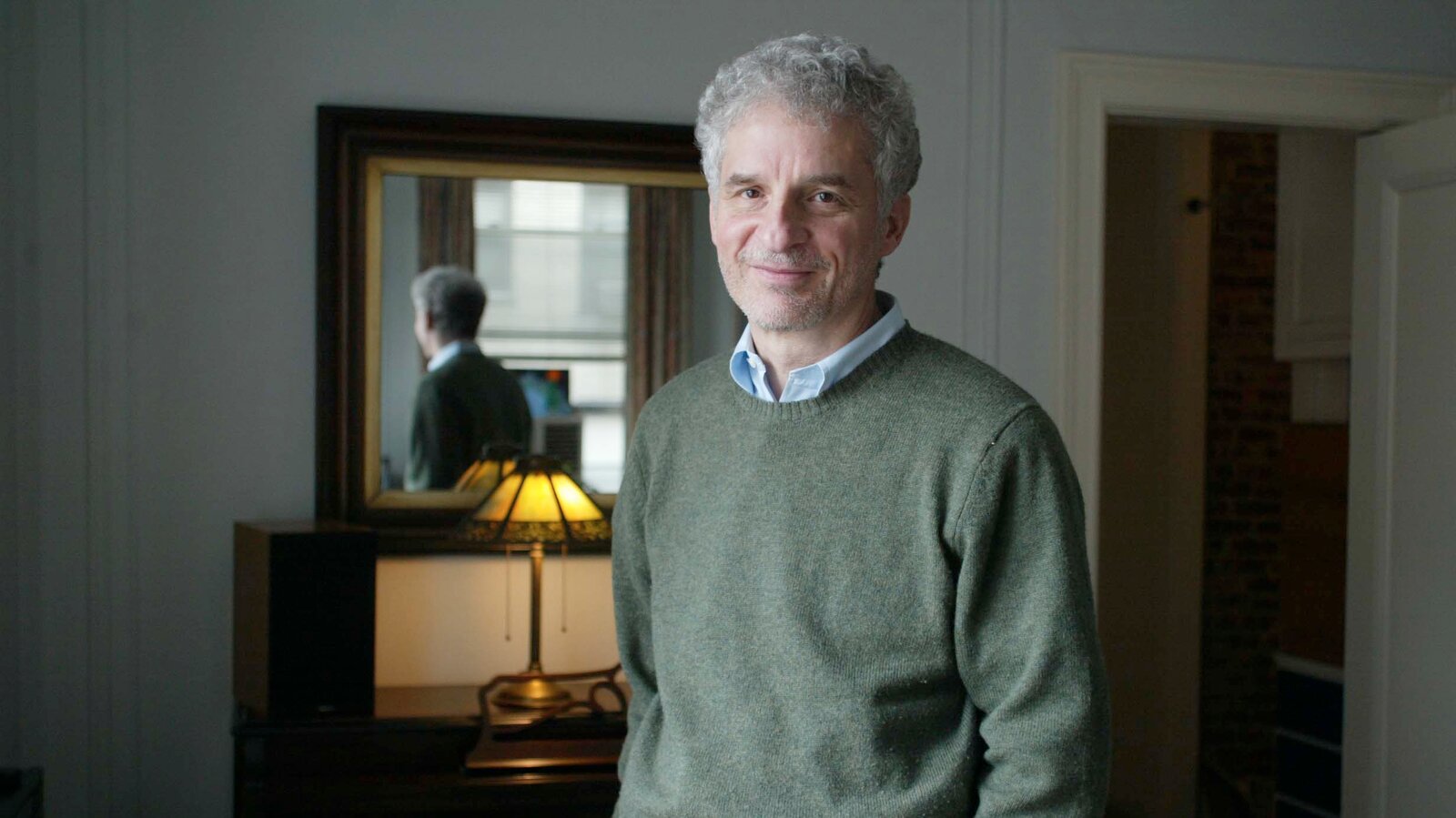 Daniel Menaker, Book Editor Who Wrote With Wit, Dies at 79