'If you steal music, you aren't a real music fan' 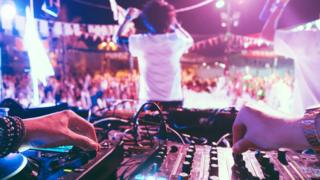 Wayne Evans's partner of 18 years left him the night before. His daughter was getting ready for school that morning, as he tried to pull himself together. Then, the police came knocking.

"It was a bit of a shock, to say the least," says Wayne who had no prior run-ins with the law.

He was an amateur DJ from Liverpool who designed and sold DJ software.

He had also uploaded £22.5m worth of music illegally, according to the Performing Rights Society.

Wayne had struggled with his mental health ever since he was the victim of a violent crime years before. When he was down, his "go-to place" was finding and listening to rare house tracks.

He became renowned for his collection and was inundated with requests to share it.

"So eventually I just started uploading it onto a site so people could just go there and not trouble me," he says.

The PRS says because of his uploads, 700,000 tracks were illegally downloaded.

An ambulance was called. He pleaded guilty on the spot and promised to make it up to the music industry.

In 2016, he was convicted of copyright infringement and one count of fraud, and was jailed for 12 months.

The warden of the prison and fellow inmates often said to Wayne they thought his sentence was "a bit steep", but Wayne says what happened to him is justified.

"I have thought about it a lot. So much work goes into making music. I was taking away from them people - not just the artist, but also the guy that sits at the mixing desk - a lot of people," says Wayne.

Piracy costs the UK economy £9bn a year, according to a 2019 report by the government's Intellectual Property Office.

And while illegal downloading has been around for the past two decades, the nature of the crime continues to change.

File-sharing sites like The Pirate Bay were widely used to illegally download music, but they have waned in popularity thanks to successful efforts to shut them down.

However, they have been replaced by websites and apps that allow users to download music taken from licensed streaming sites including YouTube and Spotify. Called stream-ripping, it accounts for 80% of copyright infringement among the biggest piracy sites, according to a recent report by the PRS.

Over the past three years, the use of it has increased by 1,390%, says the report.

YouTube is the most common site from which to steal music, points out Simon Bourn, the PRS's head of litigation, enforcement and anti-Piracy.

Rippers use YouTube's own software interface to steal, and the site's owner Google is not doing enough to prevent this, he claims.

Persistent thieves might be deterred by blocking their IP address, he suggests. While it would be trickier, Mr Bourn argues, it would still be possible.

"You know, this is Google, the most powerful tech company in the world. And I'm sure they'll know a whole bunch of other ways that the problem can be tackled," he says.

A YouTube spokeswoman said that the site had blocked stream-rippers.

She added: "We are deeply committed to enforcing against violations of our terms of service, and continue to invest significantly in teams and technology to combat these issues."

Downloading music without paying for it harms artists because each time a fan listens to a song they enjoy on a paid-for streaming service, the advertising revenue goes to the artist.

"If you've just downloaded, and you only visited once to get that download, then that's it for them," explains Mr Bourn.

The BBC found and spoke to people who used one such site listed in the PRS report, y2mate.

Sources spoke on the condition of anonymity.

One did so because they liked making fan videos and remixed the music as a hobby. The other wanted to access tracks that, for legal reasons, were not available in the area.

Another person in the Middle East said he was not afraid to get caught because he was a minor.

He only has electricity for an hour a day, and he downloads it when his internet is switched on, so he can listen to it later.

Mr Bourn agreed the young man was unlikely to be punished because, while the PRS is focused on UK and international enforcement, record labels were more interested in the sites that were offering music than the people taking it.

"We don't tend to take action against individuals. It's about education - letting people know that what they're doing is harmful to creators.

"People sort of often think of piracy as a victimless crime, but if you speak to any of our songwriters, it's very obvious this is not the case."

"If you steal music, you obviously aren't a real music fan," says Martha Goddard, the lead singer of the up and coming Liverpudlian band, the Hushtones.

Martha and her fellow bandmates invest all their time and money to make their music.

The band makes about £40 a month from their Spotify royalties. It is spent on band expenses.

"I can see, in a sense, why people might think that arts and music should be free. But if that's the case, then the cost is being placed solely on the musician. It shouldn't be like that," says Ms Goddard.

Despite losing gigs due to Covid-19, the Hushtones are lucky because, via Zoom, their new album is being made under the guidance of legendary producer, Steve Levine.

Mr Levine started as a CBS music engineer working with The Clash. He went on to produce other well-known bands, like Culture Club and XTC.

He disagrees with any pop idols who have said they do not care if people pirate their music.

"When you get a lot of these pop artists, with a team of songwriters, and multiple record producers... all facilitating their career. for them to stand on their soapbox and say, 'I don't care', I think that's shameful, because that is undermining the ability of others in the food chain to earn their rightful income," he says.

"Literally every single penny can make a massive difference in their ability to survive to the next great song."

When Wayne was arrested, he read a lot of the articles online that said he was to serve as a deterrent for other people who might upload music illegally.

He fears his cautionary tale may fall on deaf ears. "No matter what you sort of do to try and stop it, then another 20 ways will be created," he says. 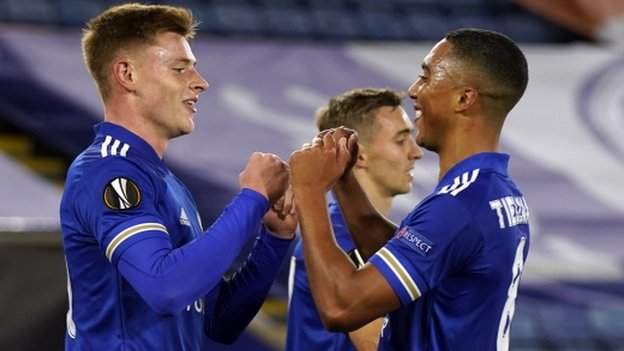 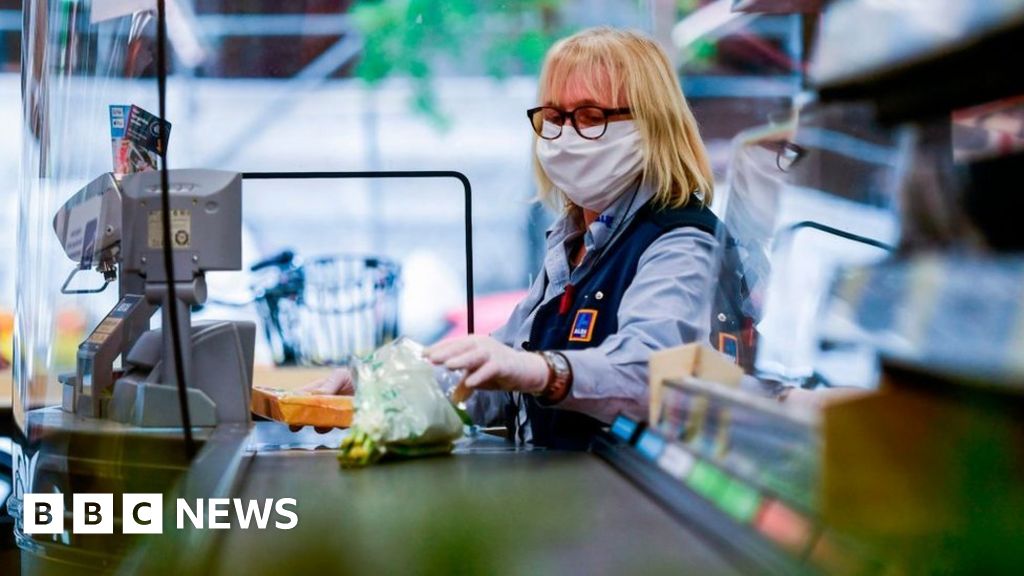 Supermarkets in Wales told to only sell essentials 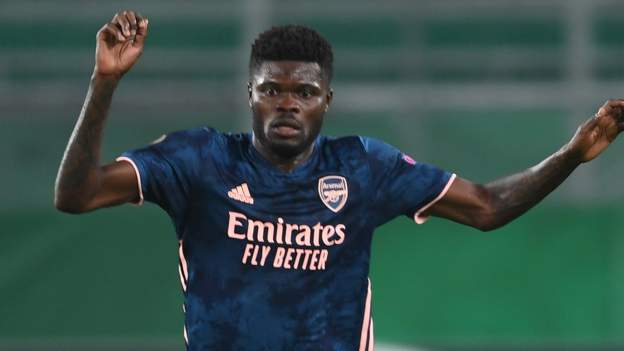 More to come from Partey - Arteta reflects on win in Vienna