From start to finish, 2019 was a wild year — especially on the internet. This year, we said goodbye to Walmart Yodel Boy and Tide Pods and joined forces to make a photo of an egg go viral on Instagram, debated who was cuter — Baby Grinch or Baby Yoda — and clapped back at an entire generation with a simple "OK, boomer." It really was something special.

As we head into 2020, we can only assume that there are going to be even more evocative, ridiculous, and culturally significant memes headed our way. And even though it's too early to tell which catchphrases, challenges, and pop culture moments are going to catch on, there's one thing we know for sure: When it comes to memes, the internet never fails. In order to make way for all of the hilarious viral moments to come, we've rounded up 19 of our favorite memes from 2019. You can thank us later.

We knew 2019 would be a good year for memes when, on January 4, just days into the new year, @world_record_egg shook the internet with a photo of... an egg. The account called for IG users to help make the lone egg photo "the most liked post on Instagram," specifically naming Kylie Jenner as the egg's biggest competition. It wasn't long before the internet banded together to make it happen, and that single photo is the most-liked post on Instagram to date with a whopping 54 million likes.

Disney+ gave us so much this year, from throwback episodes of our favorite Disney Channel series to Disney's animated classics. But perhaps the best thing the streaming service has given us is The Mandalorian — and more specifically, Baby Yoda. As soon as the adorable creature graced screens everywhere, the creature was immediately memeified. Baby Yoda drinking a slushie? Genius!

TikTok really came through this year — as when it introduced us to the #HariboChallenge. The video starts with a single red gummy bear on a miniature stage as the live version of Adele's "Someone Like You" plays. But as the camera pans, it reveals an audience of gummy bears who chime in to help her finish the verse. This is truly a digital renaissance.

Following two mass shootings in a single weekend — first in El Paso, Texas and then in Dayton, Ohio — country star Jason Isbell took to Twitter calling for gun control. Twitter user William McNabb replied with a bewildering reason to own an assault weapon, writing, "Legit question for rural Americans - How do I kill the 30-50 feral hogs that run into my yard within 3-5 mins while my small kids play?" This odd tweet inspired a truckload of memes asking who is actually using an AR-15 to defend themselves against 30-50 feral hogs? And why is he shooting into a yard that his small kids are playing in? The resulting tweets transcended memes; someone created an interactive web game where players can defend small children from — yep, you guessed it — 30-50 feral hogs.

This year, no meme felt like more of a personal attack than kombucha girl. The original TikTok video showed a woman's reaction to trying kombucha for the first time. Initially, she hates it; but within a few seconds, her facial expression shifts and she discovers she actually kind of likes it. The best part of all is that her reaction doesn't only apply to kombucha. It can apply to anything! Trying sushi for the first time? kombucha girl. Not sure how you feel about asparagus? kombucha girl. Didn't love Star Wars: Rise of the Skywalker but kind of love Adam Driver in a sweater? Kombucha girl, please.

2019 will go down in history as the year we served our parents' generation with possibly the greatest clapback ever: "OK, boomer." The short, two-word phrase was created as a millennial- and Gen Z-approved clapback to baby boomers. Whether you want to wear an outfit that your parents deem inappropriate or you're arguing with family members about faulty government policies, feel free to hit 'em with an "OK, boomer." Seriously, it works.

Kylie Jenner may have been defeated by an egg this year on Instagram, but she also made a gigantic comeback when her Kylie Cosmetics office tour hit YouTube in October. When Jenner gave fans an inside look at her daughter Stormi's room, she also let out the most angelic and beautiful "rahiiise and shine" you've ever heard. And thus, a meme was born.

Part of the magic of the world wide web is the ability to rally people together in support of a cause. This year, that cause was storming Area 51 — a secure government facility that's been the subject of alien conspiracy theories for years. It all started when a Facebook event called "Storm Area 51, They Can't Stop All of Us" went viral. Its tagline? "Let's see them aliens." Unfortunately, the event never actually happened, but that doesn't change the fact that, for a while, the majority of the internet was totally on board.

Congressional caucuses can get, well, intense. But thankfully, there are tons of people on the web waiting to make some of the most intense moments a little lighter. Thanks to Alexandria Ocasio-Cortez's hand gestures and facial expressions at one particular caucus, the internet received the gift that was Italian AOC. She's a lot like regular AOC — except Italian.

One Direction may have gone on an indefinite hiatus in 2016, but their influence is still pervasive. This year, for example, there was a resurgence of this viral choreographed Vine that was set to the intro of One Direction's "Act My Age." Although it's not technically new, the attention it's gotten this year makes it worthy of a spot on this list. Now, Alexa, play "Act My Age." It's time to dance.

This year, fandoms loved to compare their current faves to things that have been impacting culture for centuries — like, say, the Mona Lisa. Sure, not everyone's going to agree with every iteration of this meme, but Normani vs. the Mona Lisa? Pretty spot on, if you ask us.

Have your parents ever told you something that you believed merely because you didn't think twice about what they were saying? Well, in 2019, the internet began planning out all the lies they're going to tell their kids in the future. There have been many variations, with people planning on telling their kids that Destiny's Child are actually the founding fathers, Tangled's Repunzel and Flynn are Camila Cabello and Shawn Mendes, and Spongebob and crew are actually the Avengers. It truly never gets old.

This past summer, social media was inundated with video clips of people unscrewing bottle caps with their feet. Yes, their feet. The trend was called the #BottleCapChallenge and, while most were impressive, none caused quite as much buzz as Kendall Jenner's, which featured her successfully kicking off the bottle cap while on a jet ski. Unsurprisingly, lots of people came at her for kicking plastic into the ocean, but Jenner insisted that the bottle cap had been "recovered." Phew!

Have you ever given an unsolicited opinion or inserted your voice where it maybe didn't belong? If so, you're part of the reason the "no one" meme exists at all. This meme is all about putting in your two cents when literally no one asked, and let's be real: We've all been there.

The internet had some very strong opinions this year, extending all the way to what table they were going to sit at in the lunchroom. This meme followed many different themes — whether you were choosing your table based on Taylor Swift songs, fictional sitcom characters, or which type of water tastes better — and it was actually really fun to play along.

Early in 2019, Twitter was flooded with threads comparing celebrities to various things. (Not to be confused with accounts dedicated to celebs doing things.) It could be anything: The above thread, for example, compared Harry Styles to a plethora of different juices. The similarities are astonishing.

The Real Housewives franchise has given us so much over the years. And this year, a photo of Taylor Armstrong from Real Housewives of Beverly Hills yelling was placed side by side with an image of an Insta-famous cat named Smudge. As you can tell, Smudge gives zero fucks, which is perfect for anytime someone is yelling about something that you simply don't care about.

Sorry to This Man

Actress-turned-television-host Keke Palmer was the subject of many memes this year. In addition to her stunned reaction from when Bachelor contestant Mike Johnson asked her out on live TV, a clip from Palmer's Vanity Fair interview became the internet's go-to when they didn't recognize — or didn't want to recognize — a particular person. We truly have no words.

Have you done the absolute bare minimum this year? Congratulations! To celebrate, you might want to use this meme of Nancy Pelosi clapping. The image gained popularity on social media when people discovered that it's the perfect way to celebrate the little — and by little, we mean microscopic — achievements. 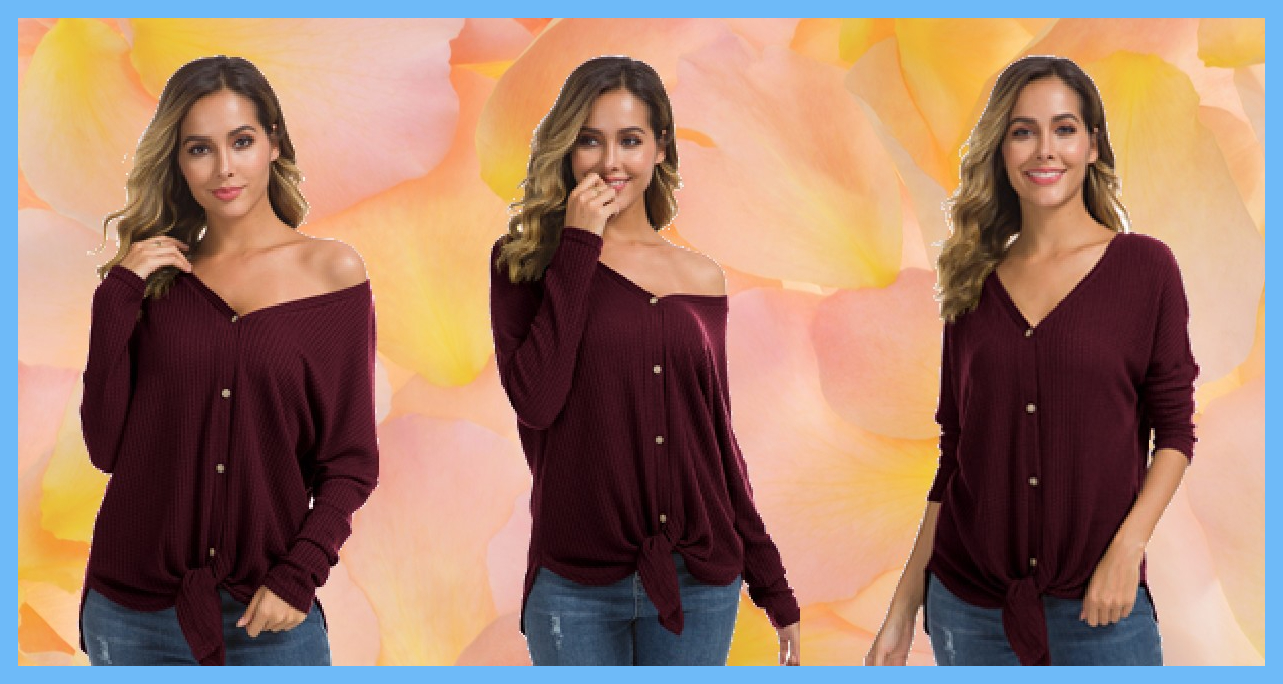 This gorgeous tie-knot cardigan is on sale for just $23 at Amazon: 'A little sex appeal' 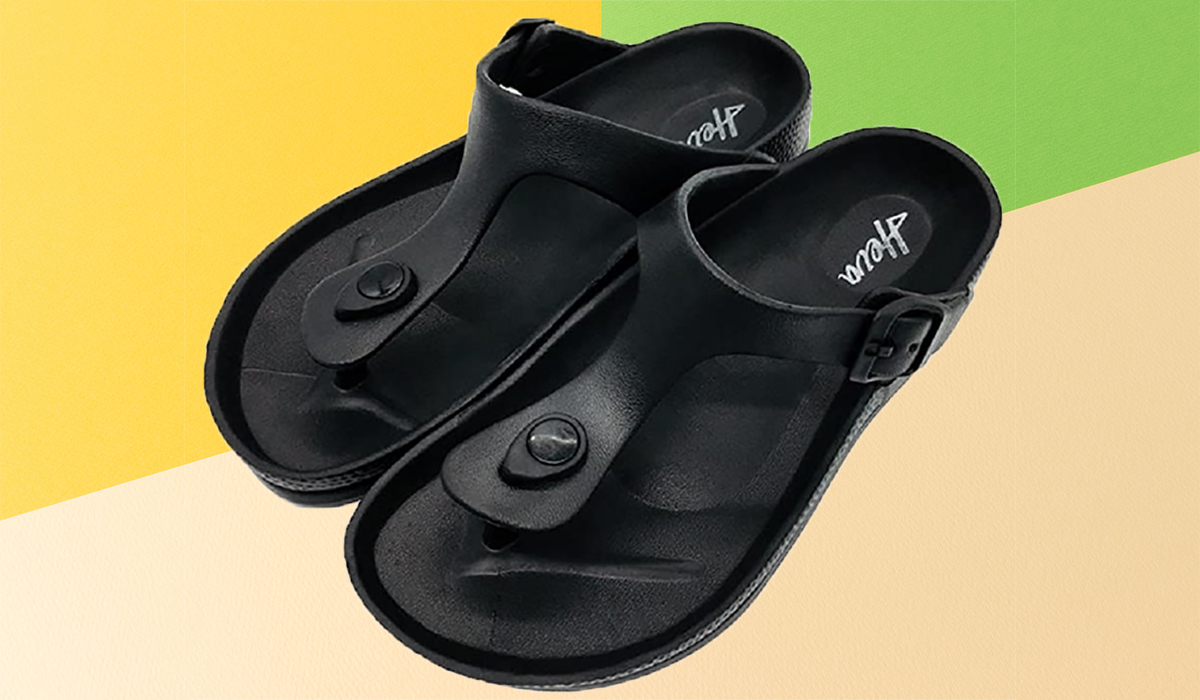 Amazon's No. 1 best-selling sandals—just $16!—are the ultimate house shoes: 'Like my feet are getting hugged' 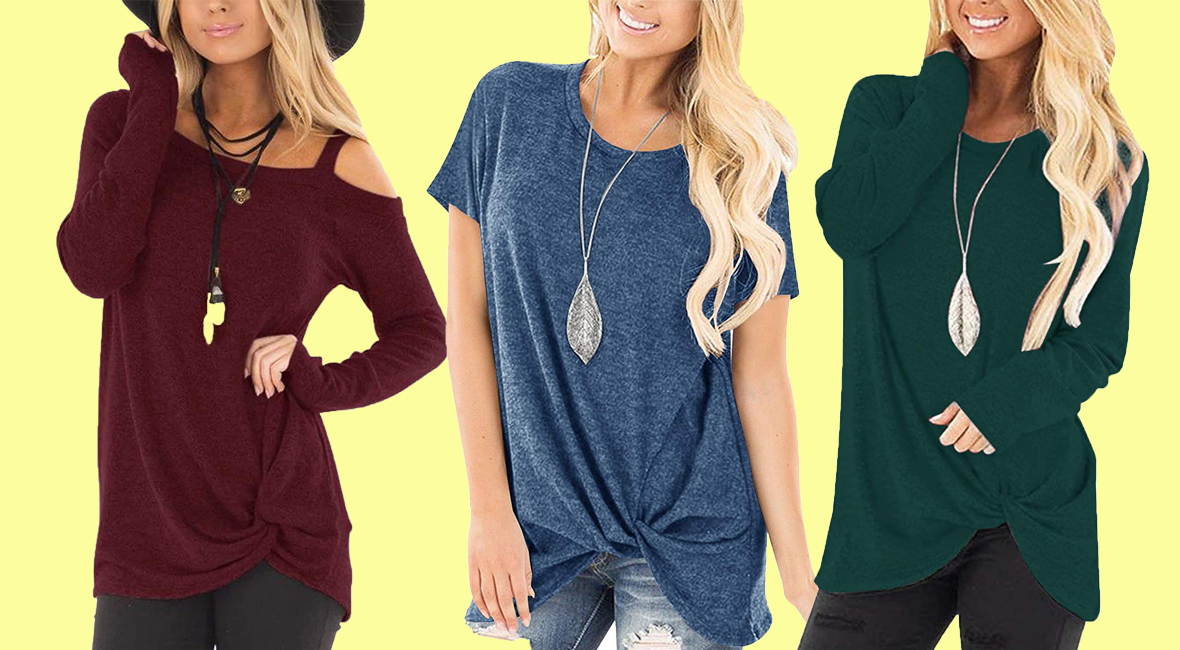 Amazon’s No. 1 best-selling top is perfect over leggings—and it's on sale for just $19