Huawei Loses Samsung and LG: How Will It Manufacture Its High-End Smartphones?

Huawei might have a problem producing high-end smartphones since Samsung and LG, its two largest display suppliers, bails out. Because of the companies' decision, the world's largest smartphone manufacturer is now challenged since it scrambles to get critical parts. 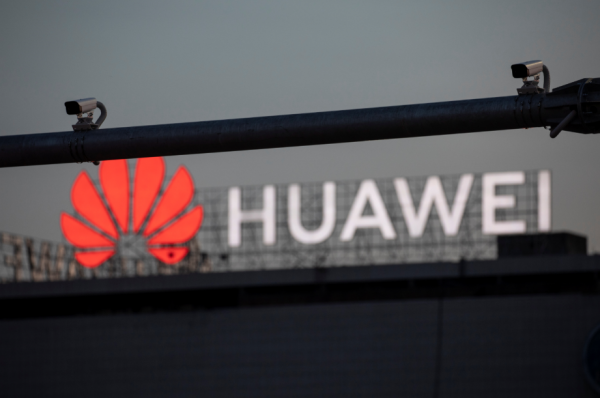 Also Read: [Leaks] Apple Gears up for iPad and Apple Watch Drops This week-iPhone 12 Will Get Its Schedule!

Huawei's issue began when the United States trade ban was imposed. The restriction prevented the phone maker from getting access to Google services or even do business with the U.S. companies, including chip manufacturers Broadcom and Qualcomm.

According to Chosun Biz, a South Korean news outlet, Korea's LG and Samsung will no longer supply the manufacturer with premium smartphone displays starting on Sept. 15. Although the premium displays were not specified, it was concluded that the report was referring to OLED screen displays, which are used on Huawei's flagships such as its P40 Pro that uses a Samsung-made OLED display.

The two companies' decision is a big deal since they're an essential part of the smartphone manufacturer's supply chain. Huawei will now have to order displays from China's BOE, and other local suppliers such as Tianma, CSOT, and Visionox.

However, although the company has many alternatives, it is still uncertain if those companies could produce enough phone displays to satisfy its needs. It might also have some problems getting touch controller chips and power management since Hynix and Samsung would also stop providing their memory chips.

Because of the ongoing issues, Huawei will have a hard time producing smartphones according to its desired volumes. The company plans to manufacture only 50 million smartphones in 2021, a 74% decline from expected 2020 shipments.

According to UPI's latest report, Samsung and SK Hynix, South Korea's top semiconductor manufacturers, suspend all transactions with Huawei to comply with U.S. sanctions. The Chinese firm will no longer receive semiconductors from the two companies beginning on Tuesday, Sept. 15. 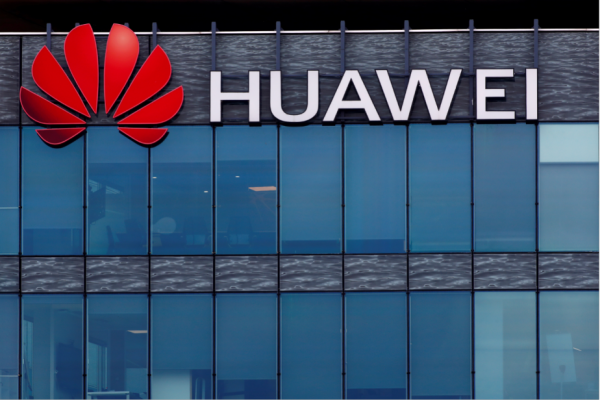 Huawei confirmed that it would purchase as many semiconductors as possible before the sanctions begin. DRAMXchange, a Taiwanese research firm, said that the company's buying spree increased the chip suppliers' profits.