Chief executive Carrie Lam joined her predecessors and other officials at the harbour's edge for a flag raising ceremony, as the territory's annual pro-democracy march was banned for the first time.

In her speech, Lam praised the new law as "the most important development" in the relationship between Beijing and Hong Kong since the 1997 handover, saying it is "necessary and timely" move to restore stability.

She also defended the law as "constitutional, lawful, sensible and reasonable".

The national security legislation came into force overnight after being rushed through China's rubber-stamp parliament in record time. 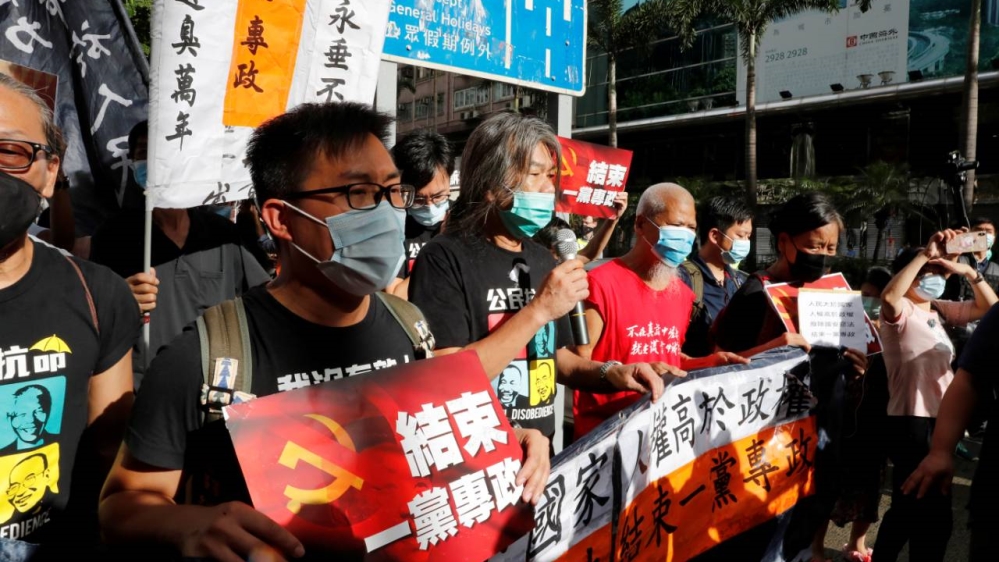 Amid threats of possible arrest, protesters gathered near the venue of the ceremony carrying banners and shouting slogans expressing opposition to the new law, which seeks to punish crimes of secession, subversion, terrorism and collusion with foreign forces with up to life in prison.

Authorities barred civil society's annual demonstration, citing a ban on gatherings of more than 50 people  because of the coronavirus, but many activists pledged to defy the order and march later in the afternoon.

The annual rally is traditionally held to air grievances over everything from sky-high home prices to what many see as Beijing's increasing encroachment on the city's freedoms.

"We march every year, every July 1, every October 1 and we will keep on marching," said pro-democracy activist Leung Kwok-hung.

On July 1 last year, hundreds of protesters stormed the city's legislature to protest against a now-scrapped bill that would have allowed extraditions to mainland China, and ransacked the building. The protests continued throughout the year with rally-goers demanding universal suffrage as promised in the terrirtory's Basic Law or mini-constitution. 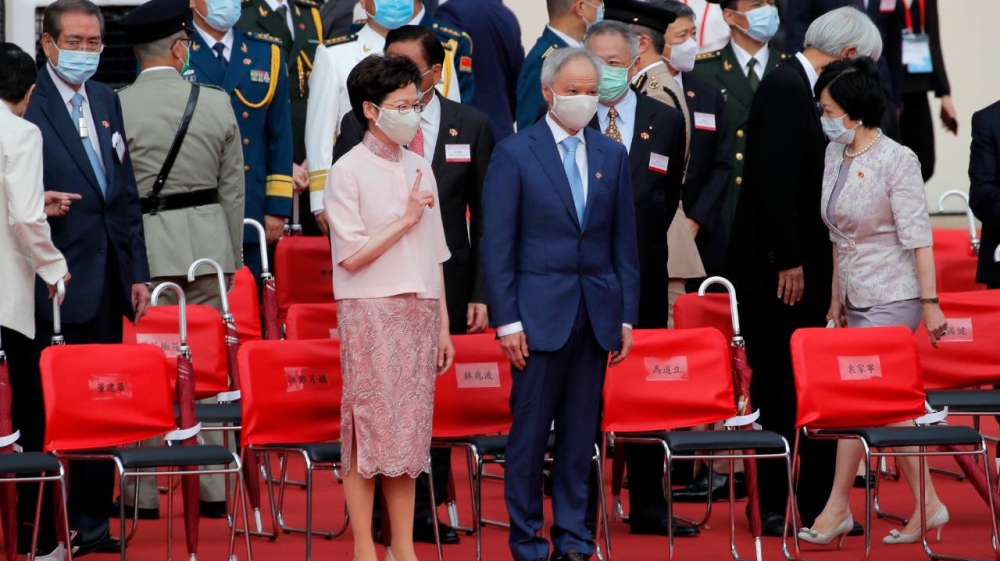 On Wednesday, Lam praised the new law as 'the most important development' in the relationship between Beijing and Hong Kong since the 1997 handover [Kin Cheung/AP]

Beijing says the security law is necessary to deal with separatism and foreign interference, but critics fear the legislation, which was only made public after it was passed, will outlaw dissent and destroy the autonomy promised when Hong Kong was returned from the United Kingdom to China in 1997.

The legislation radically restructures the relationship between Beijing and Hong Kong envisaged under the so-called "one country, two systems" framework, obliterating the legal firewall between the city's independent judiciary and the mainland's party-controlled courts.

It empowers China to set up a national security agency in the city, staffed by officials who are not bound by local laws when carrying out duties.

The full text of the law gave three scenarios when China might take over a prosecution: complicated foreign interference cases, "very serious" cases and when national security faces "serious and realistic threats".

"Both the national security agency and Hong Kong can request to pass the case to mainland China and the prosecution will be done by the Supreme People's Procuratorate and the trial will be in the Supreme Court," the law stated.

"No matter whether violence has been used, or the threat of violence used, leaders or serious offenders will be sentenced for life imprisonment or a minimum of 10 years in jail," it said.

"The Hong Kong government has no jurisdiction over the national security agency in Hong Kong and its staff when they are discharging duties provided in this law," it added.

The text also specified that those who destroy government facilities and utilities would be considered subversive. Damaging public transportation facilities and arson would constitute acts of "terrorism". Any person taking part in secessionist activities, whether organising or participating, will violate the law regardless of whether violence is used.

The law also said certain national security cases could be held behind closed doors without juries in Hong Kong if they contained state secrets, although the verdict and eventual judgements would be made public.

The legislation has drawn international condemnation with US Secretary of State Mike Pompeo accusing China of "paranoia:" and saying the law "destroys the territory's autonomy and one of China's greatest achievements".

The introduction of the law also demostrated that China's commitment to international treaties such as the Sino-British Joint Declaration were "empty words", Pompeo added. 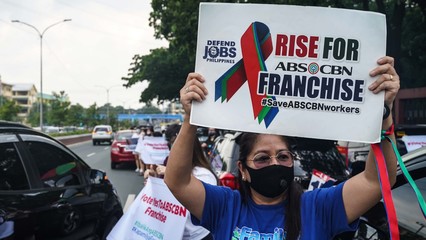 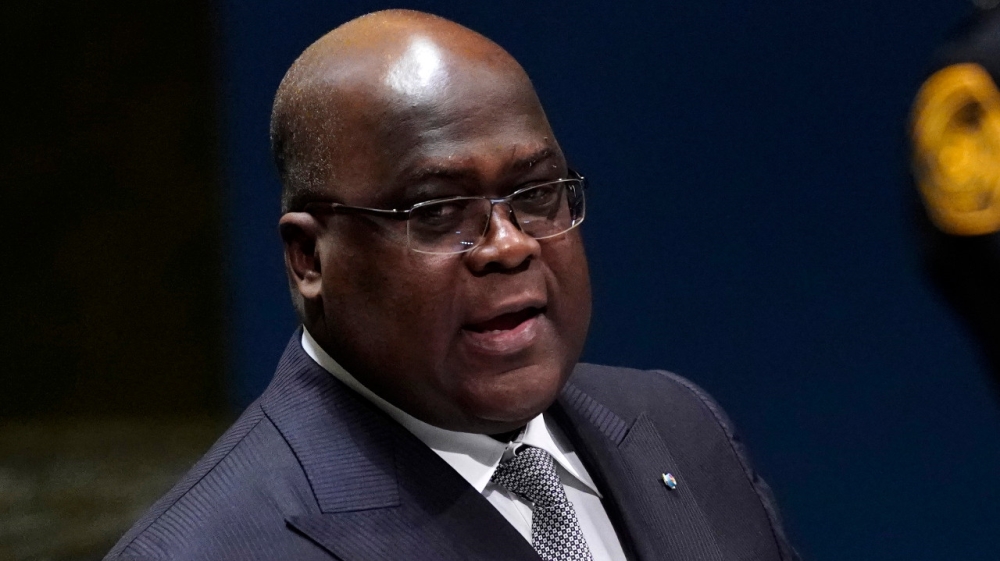