The storm affected the Caribbean and much of the US East Coast.

Note: The maps below are no longer being updated.

On Monday night, Hurricane Isaias made landfall in Ocean Isle Beach, North Carolina, with winds of up to 85 mph, causing storm surges on the coast and spawning tornadoes as it moved inland.

As of Tuesday morning, Isaias had weakened to tropical storm status but had caused widespread power outages, with more than 350,000 without power in Virginia and more than 300,000 in North Carolina, according to the tracking website PowerOutage.US.

The National Hurricane Center warned of more tornadoes as the storm continues to move up the Atlantic coast: “Tornadoes are most likely through midday from southeast Virginia to New Jersey.”

Before the storm arrived off the coast of Florida, the state’s Division of Emergency Management closed state-supported COVID-19 testing sites from 5 p.m. on Thursday. Miami-Dade County closed beaches and parks from 8 p.m. Friday.

Forecast track and rain in the next 7 days

This updating map shows the best-predicted track for Isaias superimposed over forecast rain for the next seven days. On Tuesday morning, the National Hurricane Center warned that parts of the mid-Atlantic region are likely to receive 3 to 6 inches of rain, with isolated maximums of up to 8 inches.

“Heavy rainfall along the East Coast, near the path of Isaias, will result in flash and urban flooding,” the hurricane center said. Flooding is a bigger risk in urban areas because paved surfaces make it hard for water to be absorbed.

As always, watch for updates from local officials and follow any evacuation or shelter-in-place orders. See the National Hurricane Center’s advisories for more information on the storm. 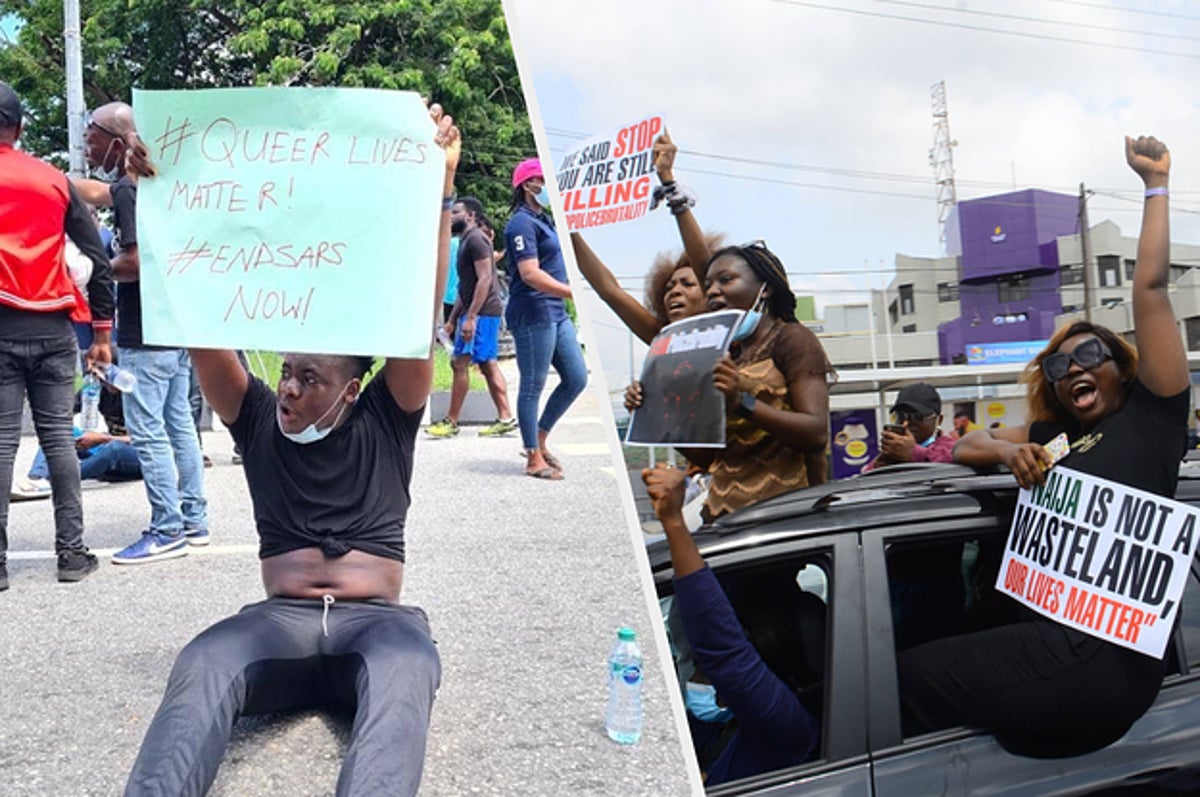 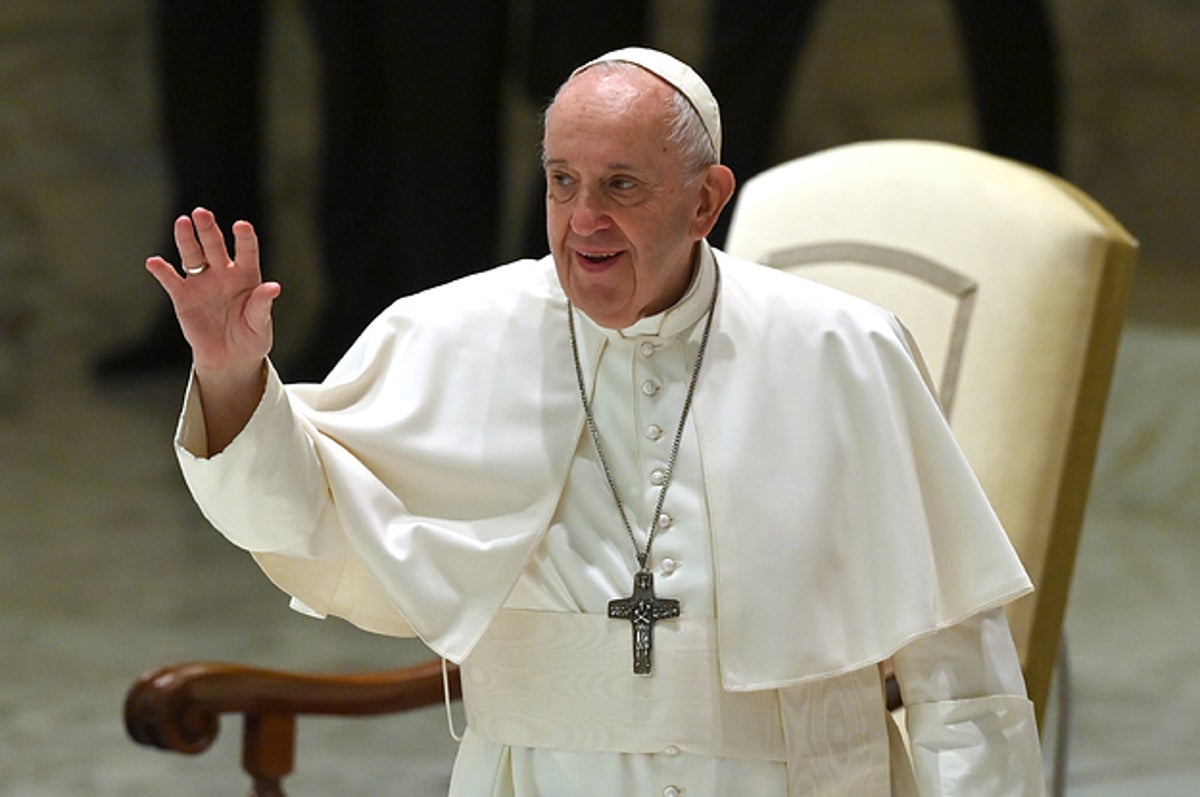