October 2020 is a month filled with several cosmic entities showing up in the skies for humans to see, but Uranus, Mars, and the Full Moon will attempt a buzzer beater and last-minute appearance to the Earth all on Halloween night. Dress up and go trick-or-treating. However, stargazing may even be added to the list of Halloween activities this year as planets converge in opposition for the world to see.

The year 2020 is indeed full of surprises with the modern-day global pandemic brought by the coronavirus and extreme lockdown measures halting every planned activity and public festivities to push through. Halloween is one of the country's most celebrated holiday, and it is fast approaching.

October is also host to numerous cosmic activities and advancement from the National Aeronautics and Space Administration, particularly with the observance of the Moon with the modified Boeing 747 SOFIA, and the OSIRIS-REx's landing on the distant asteroid Bennu.

NASA would be hosting an excitement announcement that SOFIA has recently discovered with its mounted telescopes about the Earth's natural satellite, the Lunar Moon. This announcement is an important event for NASA and promises discoveries and knowledge of the lunar surface that will drastically improve the future of the Artemis missions.

Apart from that, NASA previously landed its surveying spacecraft, and lander, OSIRIS-REx, on the surface of asteroid Bennu that is in the region of the famed Orion Constellation. The lander performed a "Touch-and-Go" landing on Bennu's surface that only collected a handful of space rubble to study the universe's existence and origins. 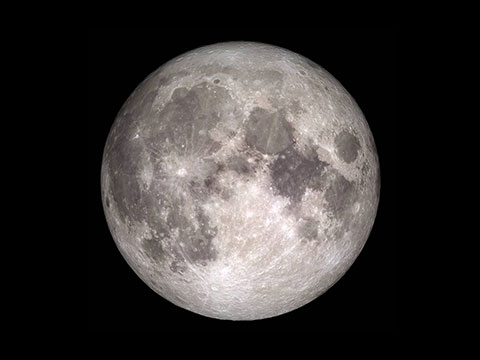 Halloween is fast approaching, and people hope that the night sky will be clear and bright for the full observation of the festivities. However, that is not the only reason why the skies should be cloud and fog-free on the eve of October 31st. Three Solar System heavenly bodies would be showing itself in the skies right on October 31.

An "opposition" would happen for the planet Uranus, Earth, and the Solar System's ball of hot gas, the Sun. According to the State Journal, Uranus would be reaching a complete opposition with the Earth and Sun, right on October 31st. "Opposition" is the process wherein heavenly bodies would be on the opposite side of the Earth and Sun, thus being the brightest and easily seen.

The Sun's glare would not hinder astronomers and even stargazers, from seeing the marvelous heavenly bodies right on the planet's surface, even without state-of-the-art telescopes and expensive equipment. The opposition would not be as clear as Mars' appearance to humans earlier this month. However, the planet could still be seen with the naked eye disguised as a star.

Mars has been around for the entire month this October, becoming 2020's symbol of Halloween because of its strong red glare from the skies. The closest and most visible the Red Planet was to the Earth was on October 13, but astronomers assure that Mars would be around for the whole month of spooks and scares.

How to See Uranus and Mars from the Night Sky 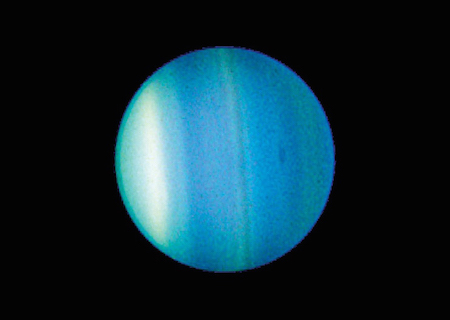 Uranus is fairly hard to see from the night sky because it will appear as a standing-out star among the fleet of glimmering balls of gas in the heavens. However, there is still a way to spot the seventh planet in the Solar System. According to Skylive, Uranus is in the South-South West position in the sky, right in the region of the constellation, Aries.

The constellation Aries is fairly visible in the skies around December and is usually on the Northern Hemisphere in the skies. Planets are revolving and changing places every hour, so it is notable to check its precise location before searching for it. On the other hand, Mars would be fairly visible to the night sky with its reddish and rusty appearance that stands out at night. 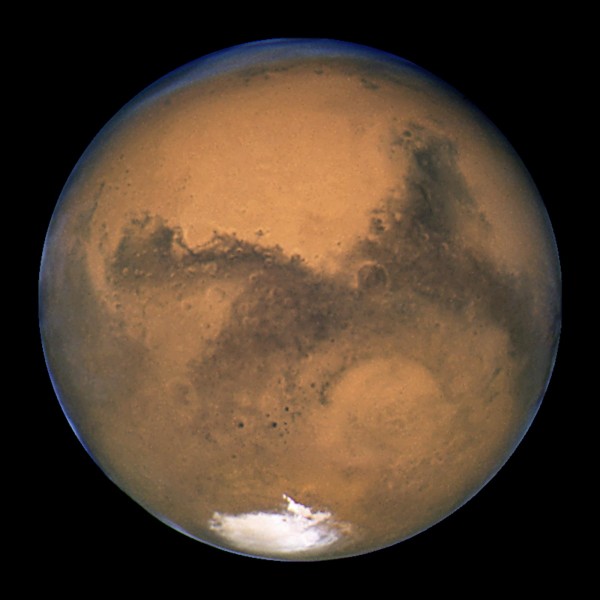 The Full Moon would appear on the Earth's skies this October for the second time in the month. This occurrence lines up with Halloween night this year, after its last happening 39 years in the making.

Related Article: Mars Makes Closest Approach to Earth on October 13! How and When to See the Clearest Spot With Your Naked Eye or Telescope 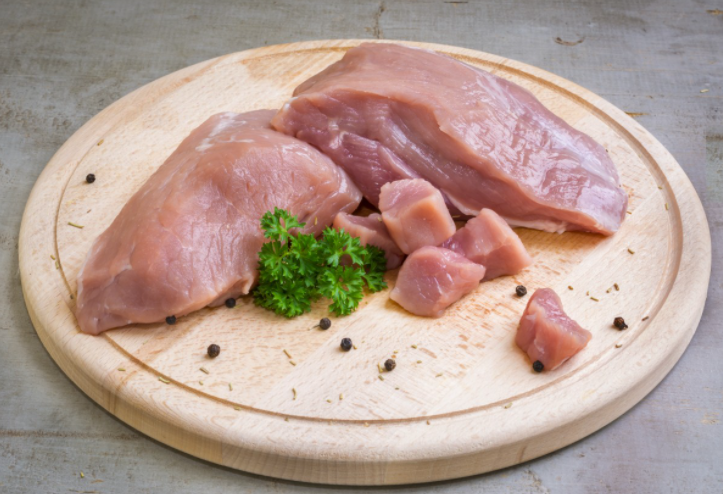 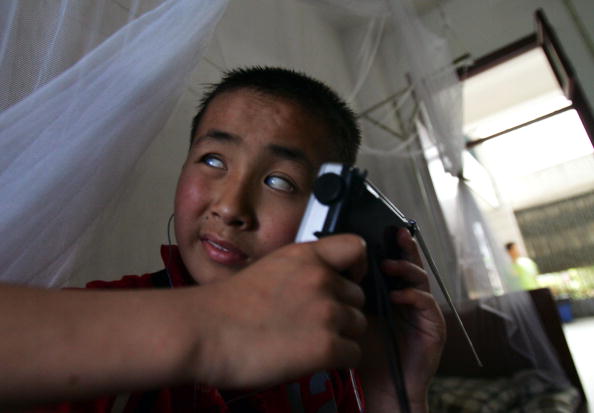 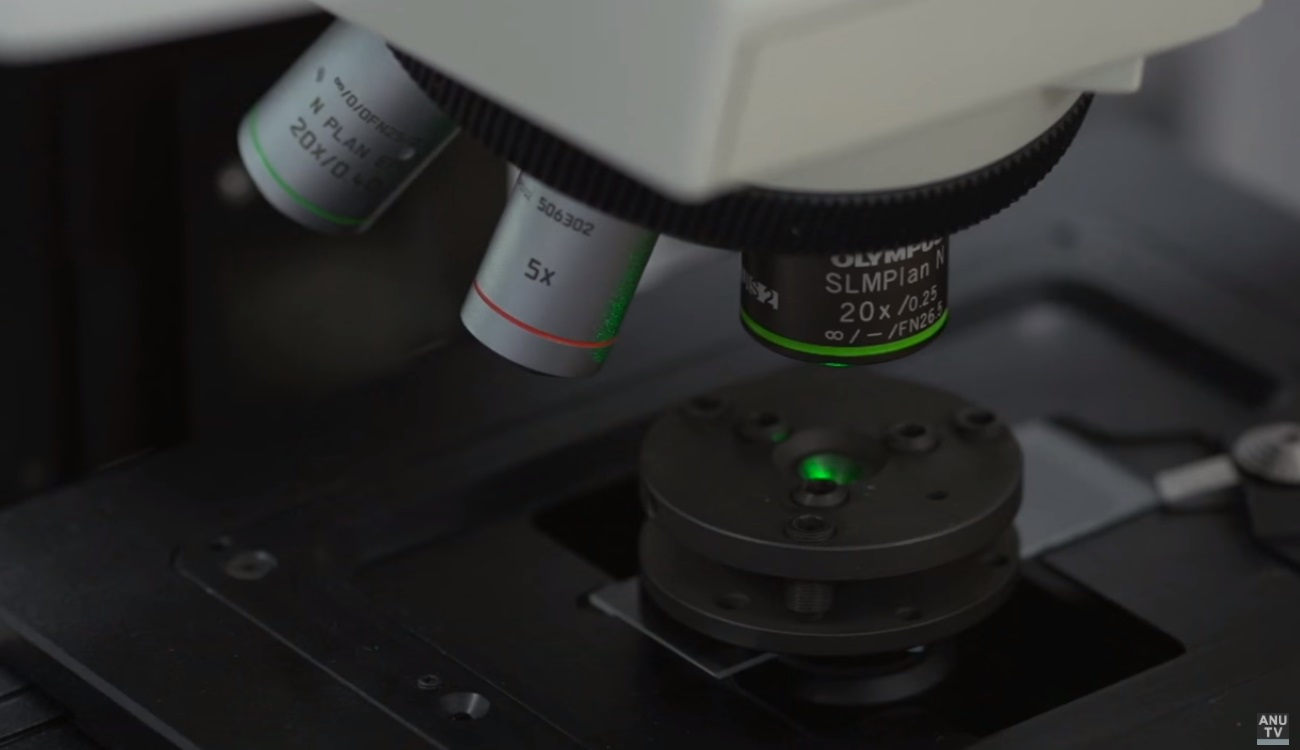