One of the world's most popular multiplayer online battle arena (MOBA) video game for the computer and PC platforms is now gearing up for preseason tweaks for 2021 and an all-new season that will feature an upgraded style of gameplay. As preseason tweaks flooding the game's new patches, the Jungle will see a somewhat major update as monsters and laning will have unique effects.

The hidden talent and one of the most looked down roles in the League, Jungling will have a new update that will adhere to beginners who are having immense difficulty keeping up with the gameplay and flow. Riot's decision to tweak the jungle is to help new players cope-up with the lane that can make or break the team's success. 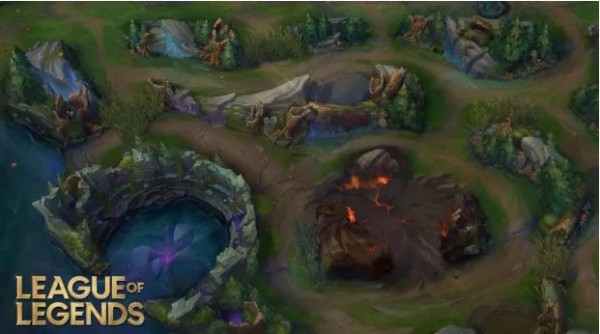 Jungling is an intricate role in League of Legends, as it opens up possibilities like the Dragon, Rift's Scuttle Crab river ward, power and mana (red and blue) buffs, and map visibility. Having a jungler going around the map increases enemy awareness and allows the solo top lane to evolve early in the game.

The new tweak to the role will give new effects brought by the neutral monsters that need to be harvested to grow stronger. League of Legend's preseason update aims to help summoners grow more robust and have flexibility in roles and laning. Multiple diverse roles can empower gameplay and help the team achieve victory.

Riot's new update will help close the gap between veteran jungle players and newbies, according to Dot Esports. Diversity in the League and assisting players in catching up to the competition can increase the game's players and fanbase, despite the decline in player volume.

League of Legends' Jungle: New Tweaks and Changes to Expect for Game Domination 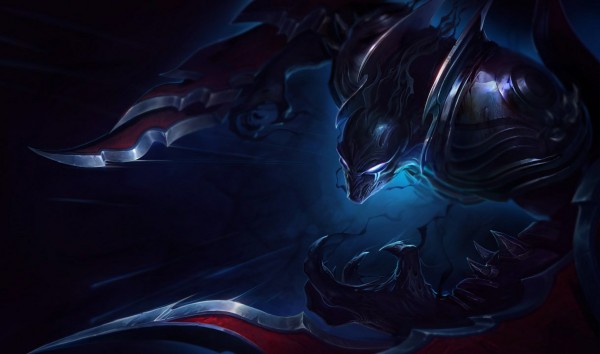 According to Mark Yetter (@MarkYetter), League of Legends and Riot games have adjusted some tweaks to the game, including camp resistance uniformity between both sides. The game also changed the power of kiting camps to give players prolonged periods of jungling. Also, Riot went as far as revealing hidden mechanics in the game to help the newbies cope with jungling.

One last Preseason Preview before PBE: 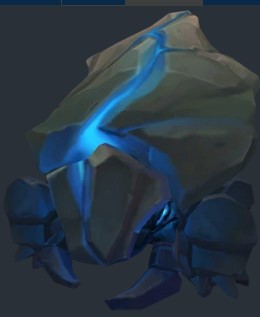 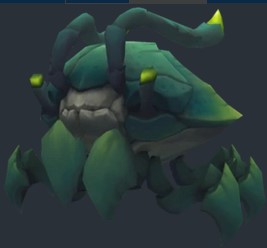 -Now shields for 60 percent of its max health instead of 60 armor and magic resistance. Killing the crab will no longer heal the Champion. 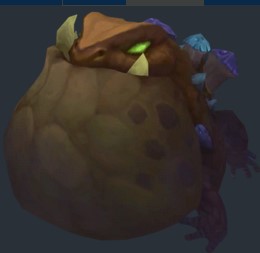 -Gromp, the toxic frog near the blue buff, wil no longer have a boosted 50 percent attack damage and attack speed for its first three attacks.

-Give health and mana to its killer.

These new tweaks will now level the playing field for beginners and veterans in the League's jungling. Beginner and Veteran players will need to adjust to the preseason tweaks to cope-up with Riot's update.