[GUIDE] Hogwarts Legacy—Journey Back to the Wizarding World; Get to Know the Plot, Release, Gameplay, and Trailer 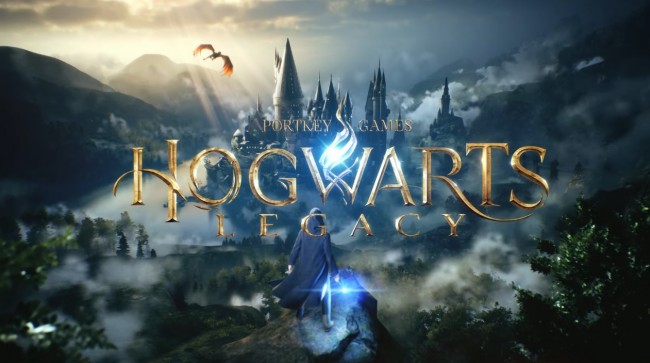 Media and entertainment conglomerate, Warner Bros., join Sony and the PlayStation 5's unveiling with its new role-playing game that allows players to live out their Wizarding World dreams with the new Hogwarts Legacy, soon to be available on 2021. The PlayStation 5 brings many wonders and possibilities, including becoming a wizard in the digital world of console gaming.

Discover wonders, be sorted to your house, have wands choose you, and even fight off mystical creatures and menaces in this new game by Warner Bros. 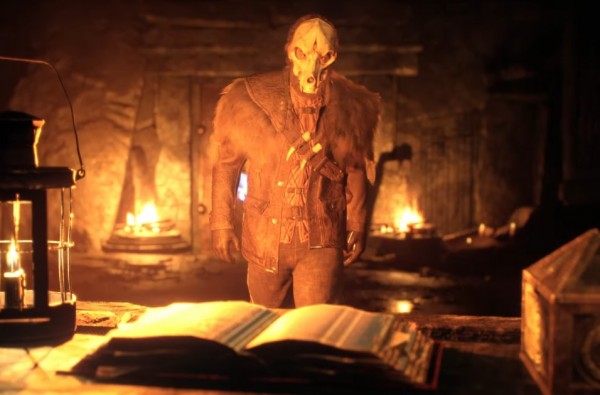 Hogwarts Legacy: Everything you need to know!

Hogwarts Legacy offers players to "Live the Unwritten," as stated on its website, further providing excitement and mystery. The game would let players create their journey and carve their path in this open-world RPG revolving around Hogwarts and the Harry Potter World. 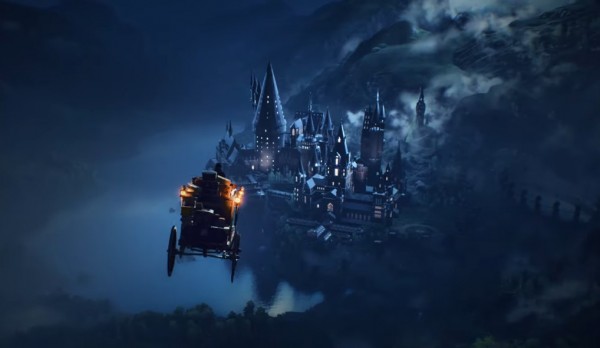 Warner Bros. offers a new story for the Hogwarts Legacy title, moving away from the company's successful franchise of the Harry Potter movies, including the similar role-playing games on the PS2, PS3, PlayStation Portable, Xbox Series, and PC.

The company's past games mostly revolved around the Harry Potter novels and franchise with an established storyline and gameplay that follows its source material. Niantic's Harry Potter: Wizards Unite is one of the first Wizarding World games that took a different route and story, as it requires a new breed of interactive gameplay, much like Pokemon Go.

Hogwarts Legacy is an entirely different game with its unique story that pre-dates the 'Boy Who Lived,' Harry Potter, and 'Him Who Must Not Be Named,' Voldemort. The game is also set ahead of the new movie series, Fantastic Beasts, led by Newt Scamander, which focuses on the First Wizarding War and Dumbledore and Grindelwald's feud.

Warner Bros.' Hogwarts Legacy is set in the late 1800s, focusing on a late-accepted wizard (the player's avatar) who possesses a unique skill set. The character holds the key to an ancient secret that poses a threat against the wizarding world. 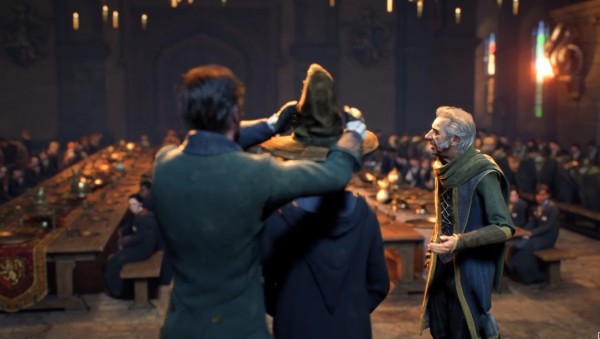 The game would be a third-person POV and follow the character around as he or she progresses in the storyline. Master spells, concoct potions, and study in Hogwarts.

Bloomberg's initial report on June 2020 hinted at the release of the game in late 2021. This is now confirmed by the Hogwarts Legacy Website and Warner Bros. itself.

Fans and speculators have been eyeing the game out for years, since its initial leak in 2018. The game's mystery and knowledge were revealed on a series of leaks that identified WB's plan of creating an open-world RPG set in the realm of Harry Potter.