Grab The Tissues, The Call Me By Your Name Sequel Will Bring Back Timothée Chalamet

Start stockpiling those Kleenex boxes now. When the sequel to Call Me By Your Name hits theaters, it will do so featuring both Timothée Chalamet and Armie Hammer, its original star-crossed lovers.

This news comes by way of Italian newspaper La Repubblica via Variety, which should delight fans of the original movie. Unfortunately, there aren't any additional details about the sequel just yet, which will undoubtedly be based on the sequel to the original novel, Find Me. The second novel takes place 10 years after the events of the first, and you can bet it's just as heartwrenching as that emotional final scene with Timmy, who's a super convincing crier.

"Of course, it was a great pleasure to work with Timothée Chalamet, Armie Hammer, Michael Stuhlbarg, Esther Garrel and the other actors. Everyone will be in the new movie," director Luca Guadagnino told La Republic.

Chalamet originally took on the role of 17-year-old Elio Perlman, a student in rural Italy who meets and falls in love with graduate student Oliver, who hails from the United States. While the pair share a fling over the summer and develop a romance, their relationship doesn't exactly have a happy ending by the end of the season.

The movie bagged four Oscar nominations when it debuted, including Best Actor and Best Picture nods for Chalamet.

Unfortunately, work on the movie at present has stalled, due to the coronavirus pandemic. There isn't any concrete information on when things will wind back up into full-scale production mode just yet, but at least it looks like the original cast is on board and ready to go. That should at least give us a bit more time to recover from the gut punch the first movie was.

Movies Call Me by Your Name
Read Entire Article 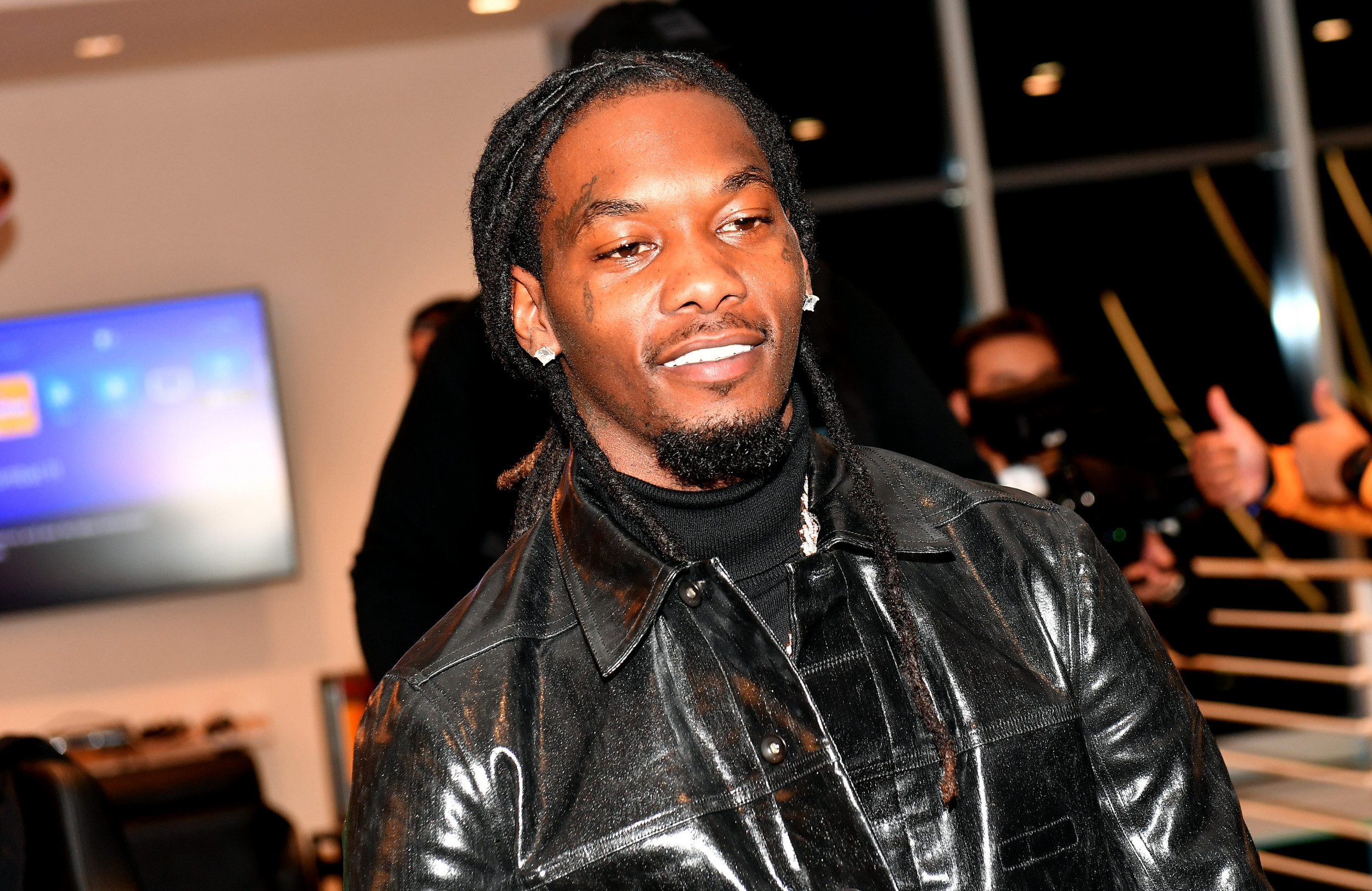 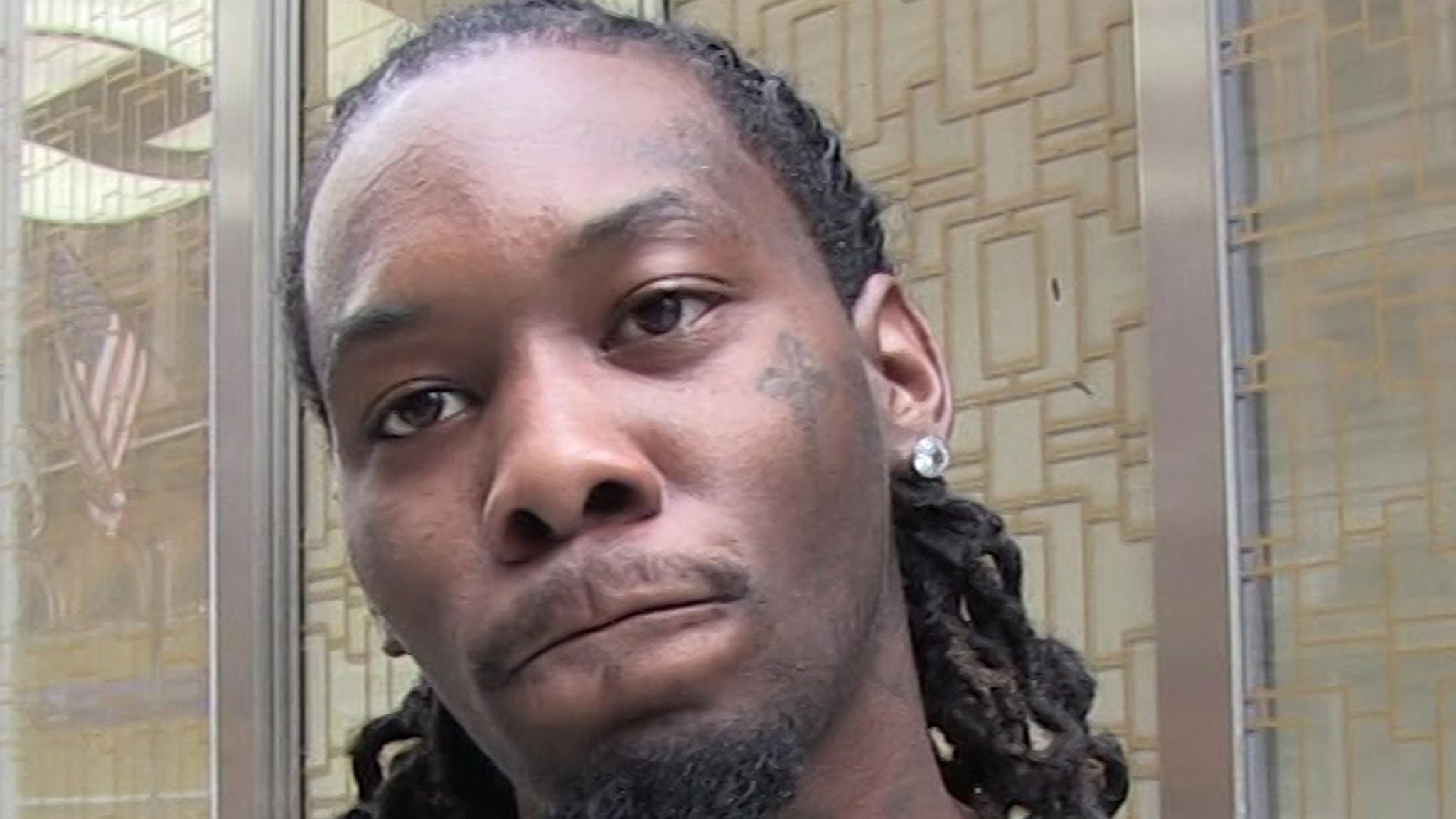 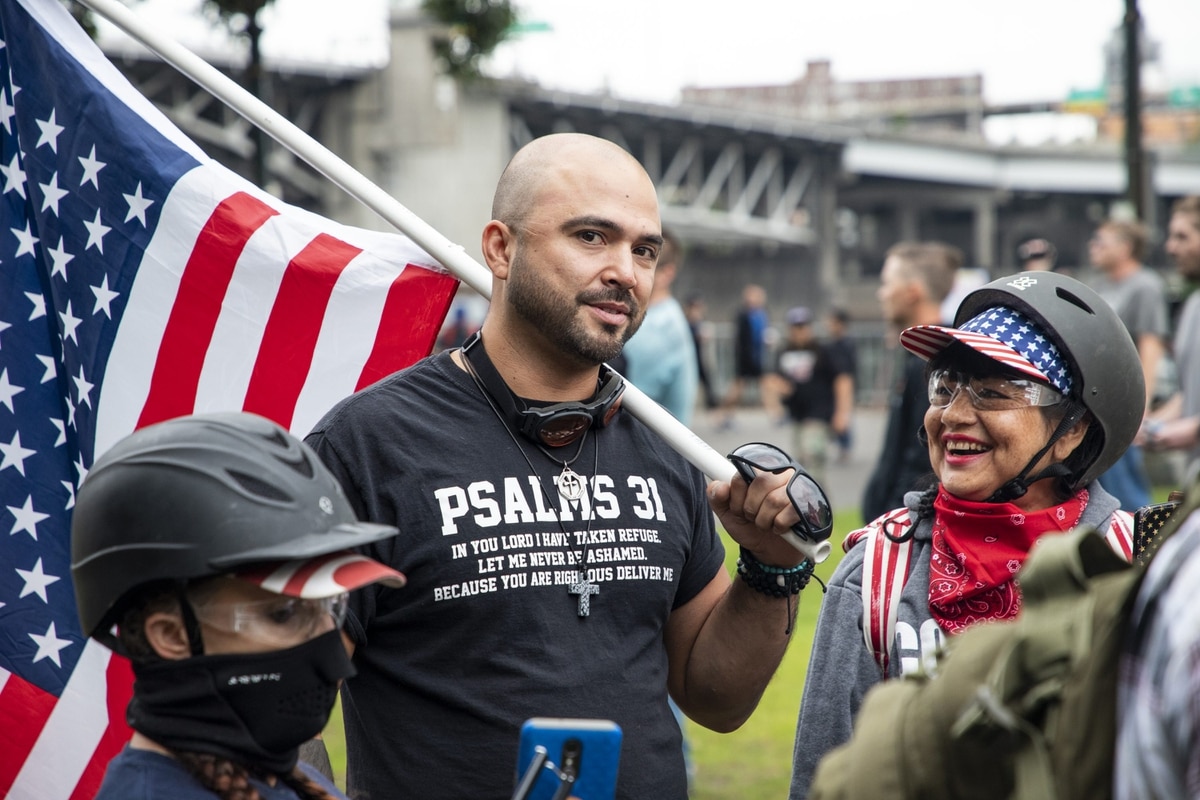