The governors of Georgia, South Carolina, and Tennessee announced separately on Monday (April 20) that they would join states like Minnesota and Ohio in beginning to relax restrictions on stay-at-home orders, which are intended to slow the spread of the novel coronavirus, the New York Times reported. Experts are worried that premature openings will create a new wave of infections and endanger more people.

Republican South Carolina Gov. Henry McMaster will open many non-essential businesses, including beaches, on Tuesday (April 21), NBC News reported. And Republican Tennessee Gov. Bill Lee decided to not extend the state’s stay-at-home order past April 30; he also said some non-essential businesses will begin reopening as early as next week, according to the Tennessean. “For the good of our state, social distancing must continue, but our economic shutdown cannot,” Lee said.

In Georgia, Republican Gov. Brian Kemp will open nail salons, massage therapists, bowling alleys, and gyms on Friday (April 24) and restaurants and movie theaters on Monday (April 27), CNN reported. Not everyone in the state supports Kemp’s move, though, including Atlanta Mayor Keisha Bottoms who said she was “perplexed” that the state plans to reopen.

“I can't stress enough, I work very well with our governor, and I look forward to having a better understanding of what his reasoning is,” Bottoms said. “But as I look at the data and as I talk with our public health officials, I don't see that it's based on anything that's logical.”

As of this article’s publish time, there are nearly 800,000 confirmed cases of the virus and more than 42,000 reported deaths in the United States, the Washington Post reported, but that hasn’t cleared up contention regarding keeping social distancing protocols into effect in the effort to curb a public health crisis. The White House has been leading the charge in calling to lessen restrictions in an apparent effort to revive the economy; President Donald Trump announced guidelines on Thursday (April 16) for states to start a “safe, gradual and phased opening” of the economy in states like Texas, Vermont, and Ohio, USA Today reported.

States are being forced to choose between the public health or the economy, in part due to the lack of federal support: The funds provided to small businesses by the CARES Act have already been depleted, and Congress is working to pass further legislation to help Americans in need. Meanwhile, many states are working in tandem with their neighbors to share supplies and coordinate soft reopening efforts in the distant future: California, Washington, and Oregon are working in coordination, as are New York, New Jersey, Connecticut, Delaware, and Rhode Island. 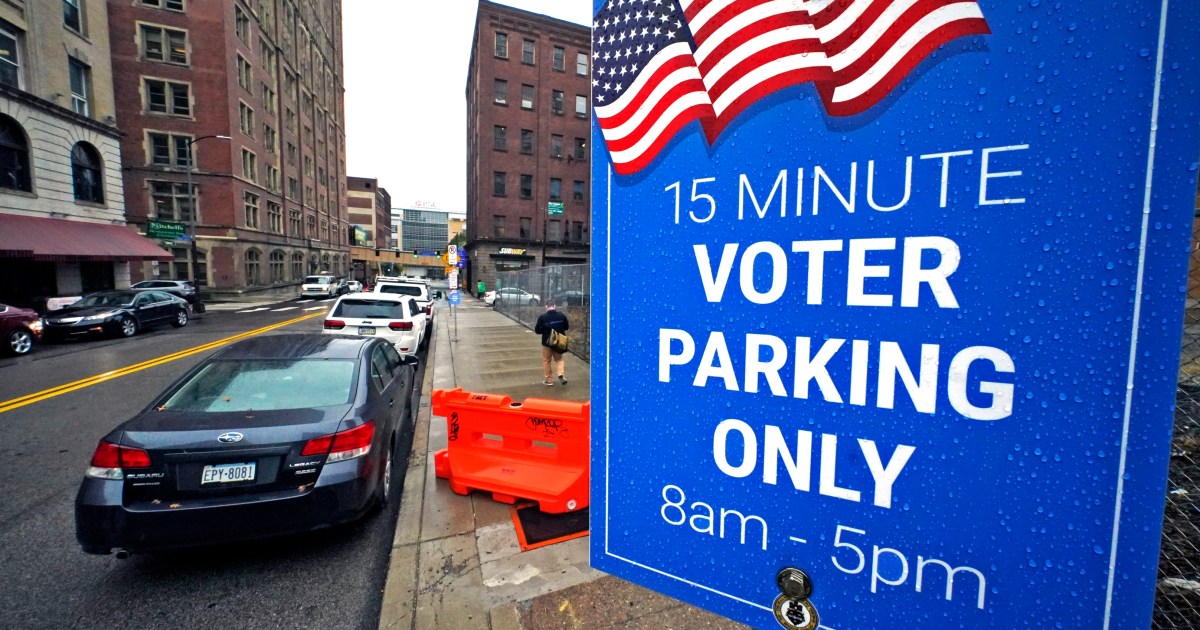 Biden and Trump in battleground blitz: US elections live news 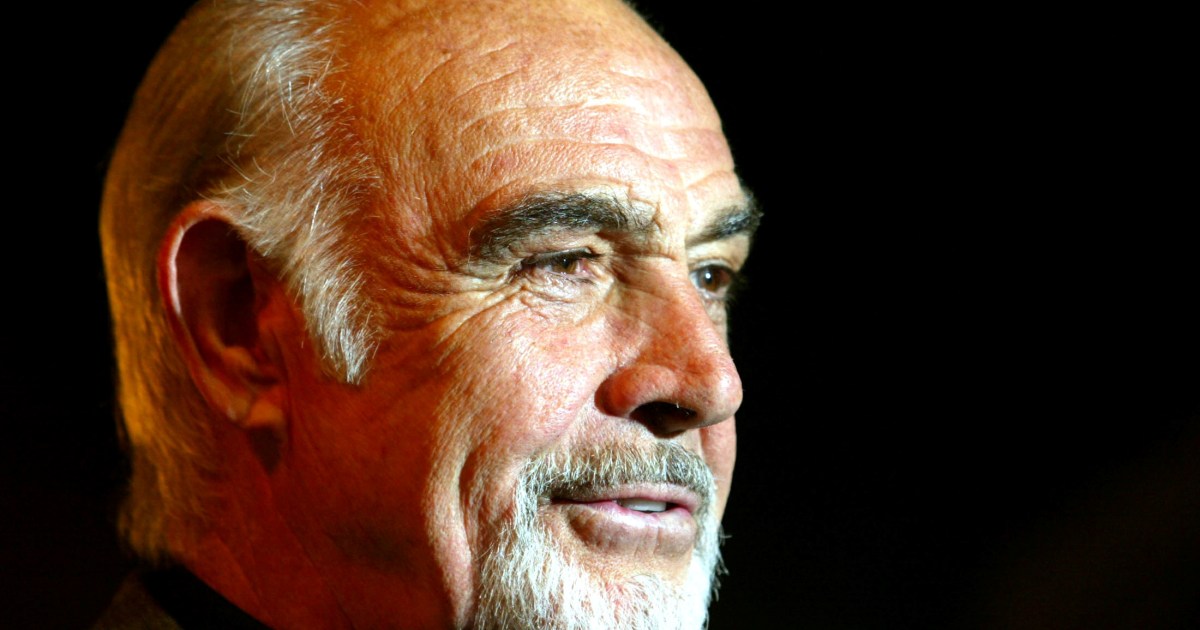