As President Donald Trump and his administration continues to propose and pass legislation that denies transgender people of their basic rights, representation of trans people and other members of the LGBTQ+ community in commercials and entertainment remains as important as ever. Unfortunately, the film industry’s continued lack of transgender representation remains an ongoing issue, and as Hollywood continues to work towards a more inclusive future, one company’s casting decision is earning support from social media.

The shaving company Gillette tapped Samson Bonkeabantu Brown, a Toronto-based artist who focuses his work on LGBTQ+ advocacy, for its newest ad; he is the first transgender man to star in an ad for the company, NBC News reported.

The clip was launched on Thursday, May 23, and shows Brown and his father completing Brown’s first shave. Before the moment begins, Brown addresses the process of transitioning. “Growing up, I was always trying to figure out what man I wanted to become, and I’m still trying to figure out what kind of man I wanted to become,” he says. “I didn’t know that there was a term for the type of person I was. I went into my transition just wanting to be happy.”

Social media users commended the brand for the “huge, beautiful, and very important” moment. One person tweeted, “As a black trans man who works in advertising, this is... Everything,” while another said, “During a time when our trans brothers and sisters are under attack by the Trump administration, this ad demonstrates the beauty and humanity of everyone being able to celebrate their true selves.”

Alex Schmider, GLAAD’s Associate Director of Transgender Representation commended the ad for representing one trans man’s experience. In a statement given to MTV News, Schmider said, “Gillette has sent a powerful message of inclusion and family support that is affirming for young trans men and enlightening for broader audiences. The ad has garnered emotional reactions across social media, showing how eager LGBTQ people and allies are to see themselves in stories of all kinds, including advertising.”

For its part, Gillette agrees.“Gender conversations are happening all around us and we believe brands play a role in influencing culture and have a responsibility to use their voice to champion issues of great relevance to both the brand and our customers,” company spokesperson Corey Manuel told NBC News. 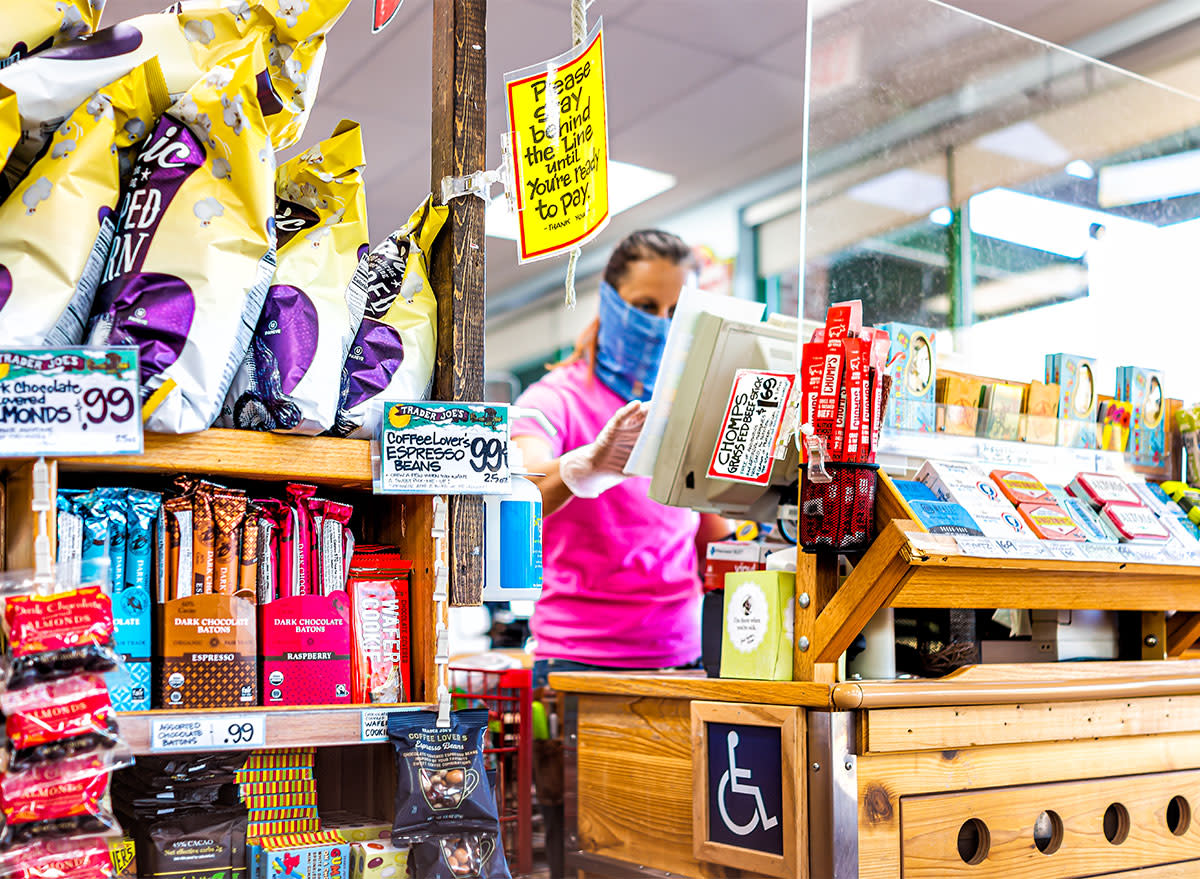 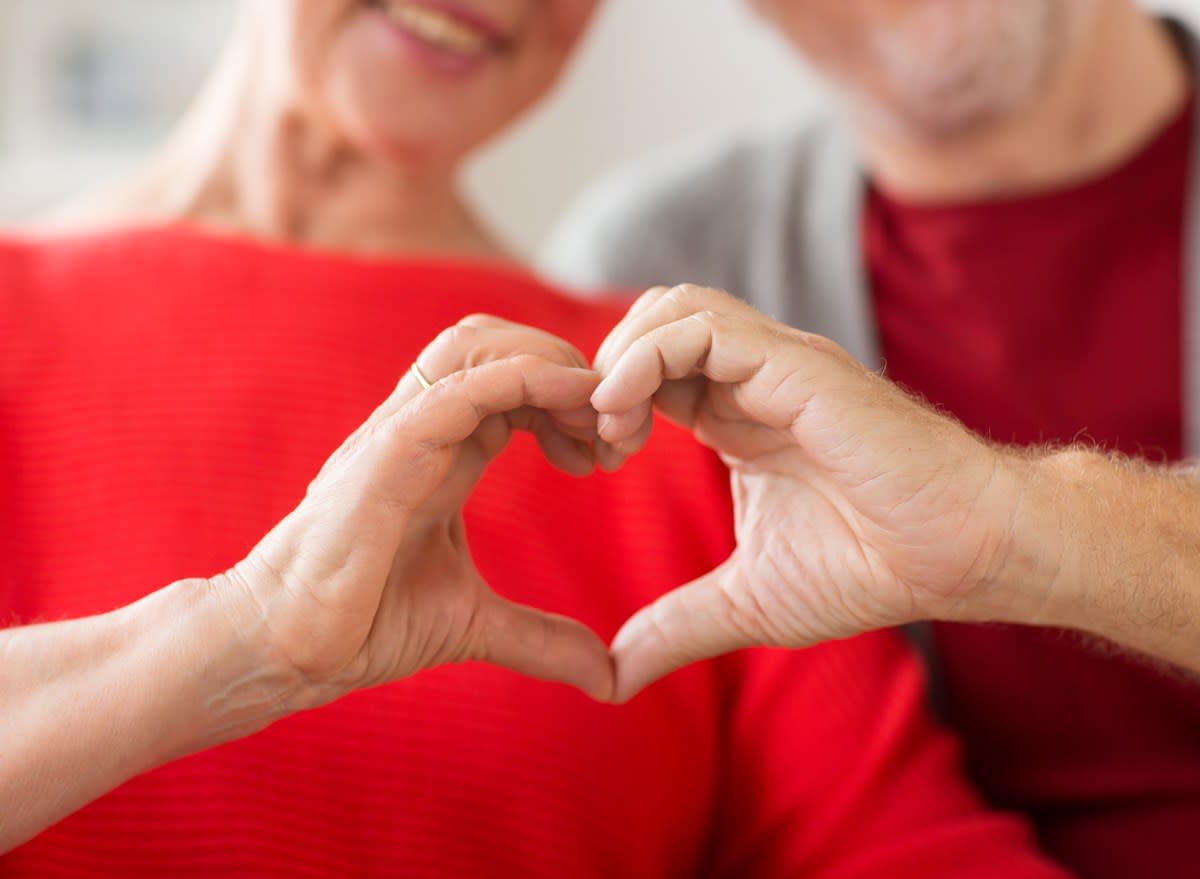 One Startling Thing Hurting Your Heart You Never Saw Coming 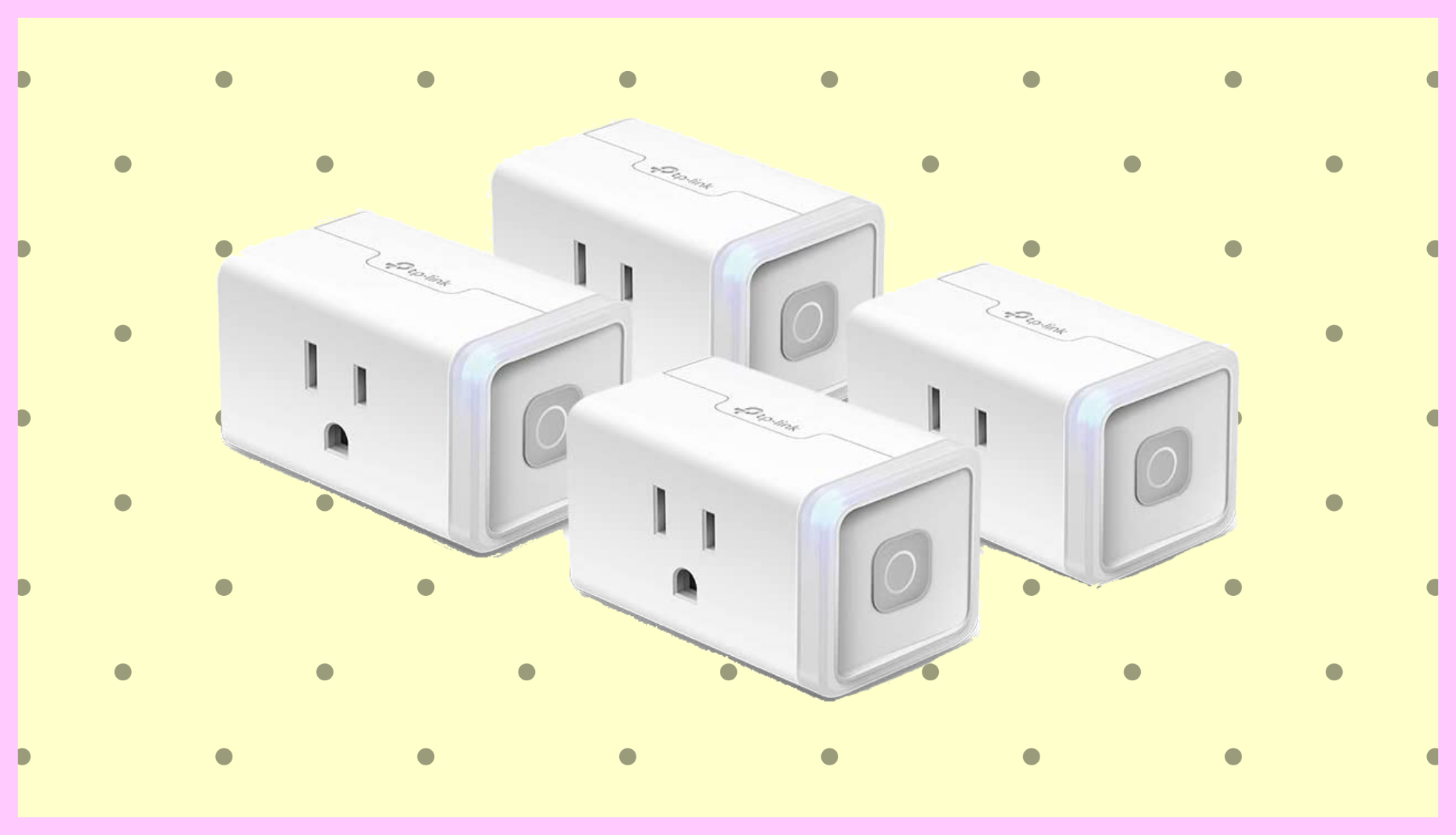 Amazon's No.1 bestselling smart-home plugs are on sale—save a whopping 46 percent off right now