Genshin Impact's Release Time on PS4, iOS, and PC; Check Out If It Is Really Comparable With The Legend of Zelda: Breath of the Wild

Genshin Impact is now available on PlayStation 4, iOS, and PC. The new game from miHoYo has attracted a lot of attention because of its art style, which is similar to The Legend of Zelda: Breath of the Wild. 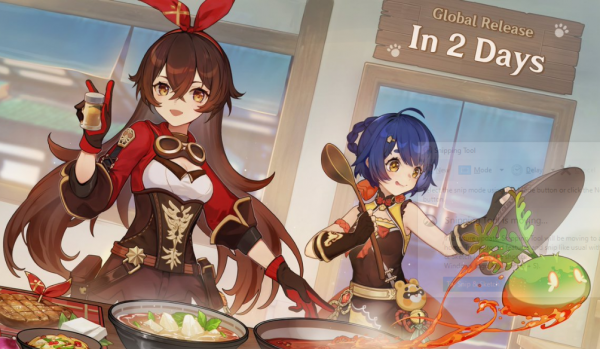 (Photo : Screenshot from Twitter post of @GenshinImpact)
Are You Ready for Genshin Impact? Here are Important Details of Its Launch in PS4, iOS, and PC

Just 2 days until the global release of Genshin Impact on PlayStation®, iOS, Android, and PC! This bit of cooking I learned from Xiangling will definitely surprise you! Head over to our Official Site to Pre-download the PC version >>> https://t.co/loCPvhzzMf#Genshinimpact pic.twitter.com/SMIItpBVvZ — Paimon (@GenshinImpact) September 26, 2020

Also Read: Konami is Bringing Back Some of its Classic Games on PC, Including Metal Gear Solid and Castlevania

Once it is released, the players would enter a traditional anime world. This popular game could already be preloaded on PC, PS4, and iOS right now so players could get ready for the actual launch. Here are the dates you should know.

If you are located in the United States, this means that Genshin Impact would be accessible on the night of Sept. 27. If you want to play the game as soon as possible, then you need to stay up late.

Although the game is not yet launched, it is currently popular since it is a BoTW style open-world RPG with anime influences and elemental powers. The actual game itself is that one that needs to prove if it is really comparable with Breath of the Wild.

However, the game developers of the game declined the speculations, saying that even if Genshin Impact is similar in previews, the actual game doesn't mirror Breath of the Wild's structure.

Genshin Impact's developers said the game is not a "copycat"

Although Genshin Impact is compared with BoTW, its developers confirmed that their game is not a copycat of The Legend of Zelda: Breath of the Wild, currently available on Nintendo Switch.

In an interview with FreeMMOStation, miHoYo clarified that they only used BoTW as their inspiration in creating the new game as an open-world RPG. 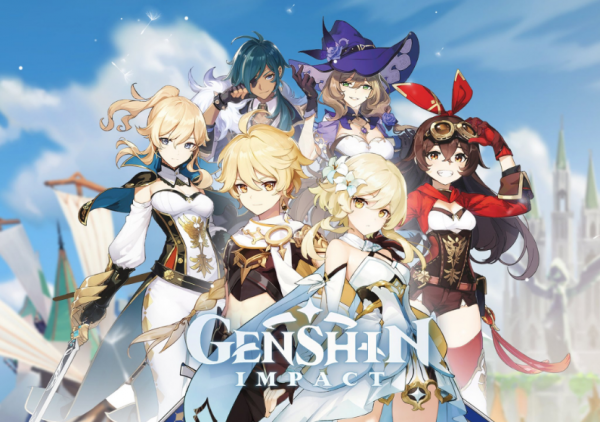 (Photo : Screenshot from Twitter post of @Sombrella3)
Are You Ready for Genshin Impact? Here are Important Details of Its Launch in PS4, iOS, and PC

"The Legend of Zelda: Breath of the Wild is one of the most popular and respected titles in the industry, and one which our staff hold in high regard," said the studio.

The developer added that it is very different from BoTW once gamers play the game. It explained that Genshin Impact would have multiple characters in a party and Musou-style gameplay.