Scientists from the United States have formulated a way to produce healthier and more quality livestock for the people in the near future, with the gene-editing process's help. Are you willing to eat gene-edited meat? 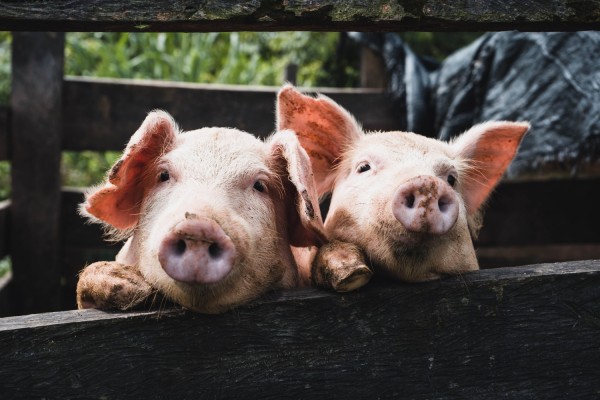 A lot of studies were already discussed regarding gene-editing. However, this was the first time that a group of scientists from the US and Britain found a way to do this process in animals, using the gene-editing tool called CRISPR-Cas9.

To explain, researchers were able to create gene-edited pigs, cattle, or goats. The sperms that they produce have traits such as disease resistance and higher meat quality.

The process, which starts with choosing who will raise to become the 'surrogate father.' Before the animal is even born, the gene-editing tool to remove the fertility gene in the embryo.

The animals will be born sterile but healthy. Scientists will take the stem cells from the male donor and transplant them into the surrogate.

The surrogate will then produce the sperm that holds the genetic material.

Scientists from the study concluded that this process could actually make livestock meat healthier and enhance the industry to improve the food industry.

"With this technology, we can get better dissemination of desirable traits and improve the efficiency of food production," said Jon Oatley, a reproductive biologist at Washington State University in the United States, who co-led the work. "If we can tackle this genetically, then that means less water, less feed, and fewer antibiotics, we have to put into the animals." 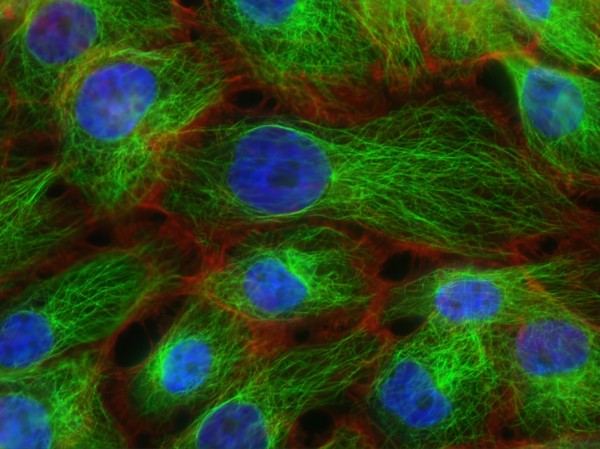 If there's one thing that scientists debate all the time, it's the process of gene-editing. Many scientists do not like the concept of this process since it raises questions about ethics.

Tech Times reported, in 2018, a Chinese scientist made the world's first gene-edited twin babies. The babies named Lulu and Nana reportedly had their specific genes removed even before they were born.

Chinese scientist He Jiankui allegedly wiped off the specific gene called 'CCR5,' which enables humans to contract HIV. It also has its impact on stroke survivors, that once removed, the gene induces the patient's motor cells.

However, Alcino Silva, a neurobiologist at the University of California, Los Angeles, believes that this process could impact the babies' brains.

"The answer is likely yes, it did affect their brains," Alcino J. Silva, a neurobiologist at the University of California, Los Angeles, whose lab studied the CCR5 gene's role in memory and cognition, told MIT Technology Review. "The simplest interpretation is that those mutations will probably have an impact on cognitive function in the twins."