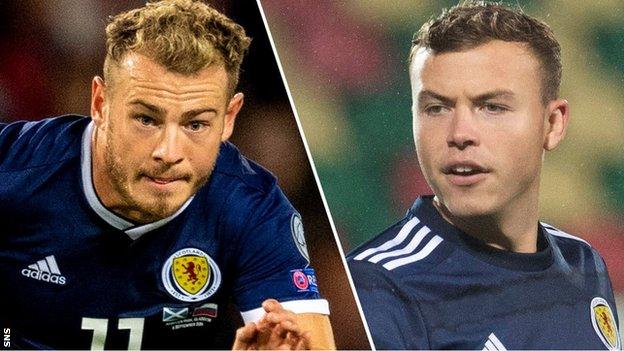 Ryan Fraser, left, and Ryan Porteous have been included in the Scotland squad

Ryan Fraser and Ryan Porteous have been named in a 26-man Scotland squad for the Euro 2020 play-off semi final against Israel at Hampden next week.

Newcastle United winger Fraser returns after missing out last month due to a lack of match fitness, while 21-year-old Hibernian centre-back Porteous could win his first cap.

Scotland welcome the Israelis to an empty Hampden on 8 October, before a Nations League double-header in Glasgow with Slovakia on 11 October and Czech Republic three days later.

What happens when a player is called up?

Should Steve Clarke's side beat Israel - who they drew 1-1 with at Hampden last month - they would face either Norway or Serbia away from home in a one-off game on 12 November.

The winners of that would qualify for next summer's European Championship - with Scotland aiming to end a 23-year run without a major tournament appearance.

Sheffield United striker Oli McBurnie and Dundee United counterpart Lawrence Shankland are among the squad after pulling out last month through injury.

Rangers' midfielder Ryan Jack is also included despite not featuring in Rangers' last four games because of a calf problem, while Livingston goalkeeper Robby McCrorie keeps his place.

However, Celtic winger James Forrest misses out with the ankle knock he suffered against Riga in the Europa League last week.

Scotland lead their Nations League group with a win and a draw in their opening two matches. 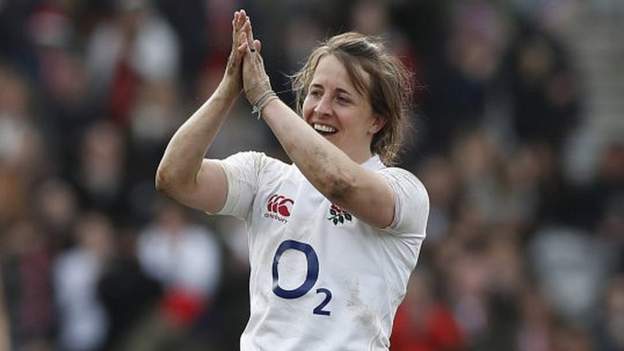 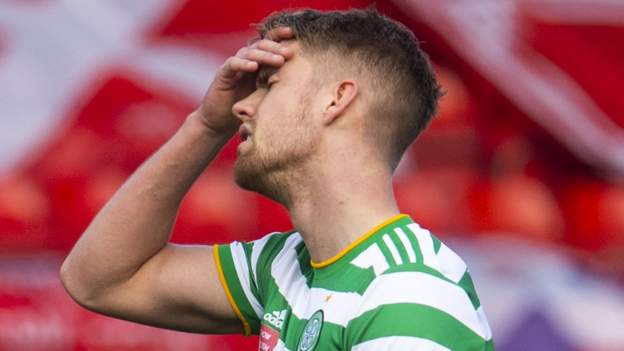 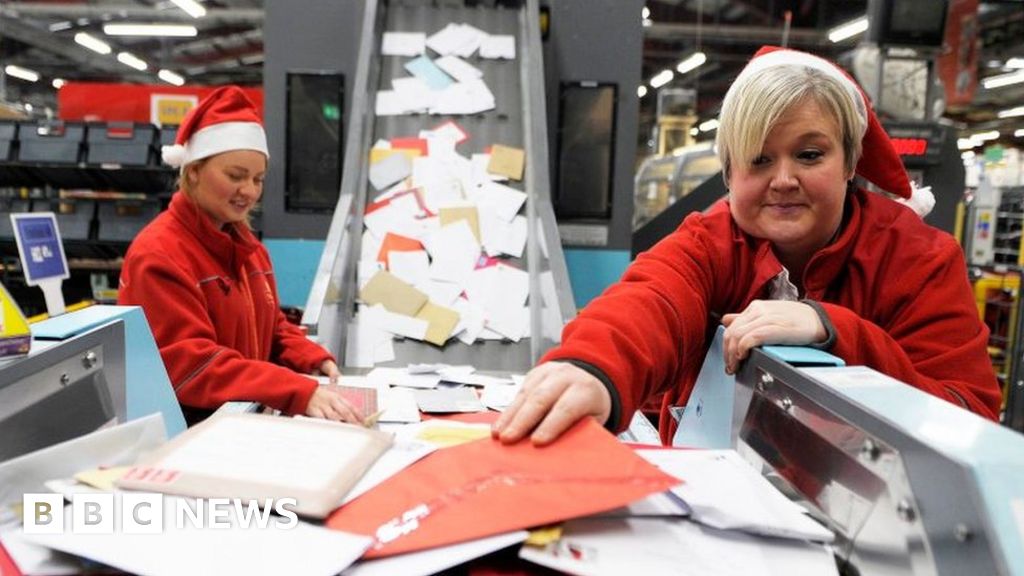