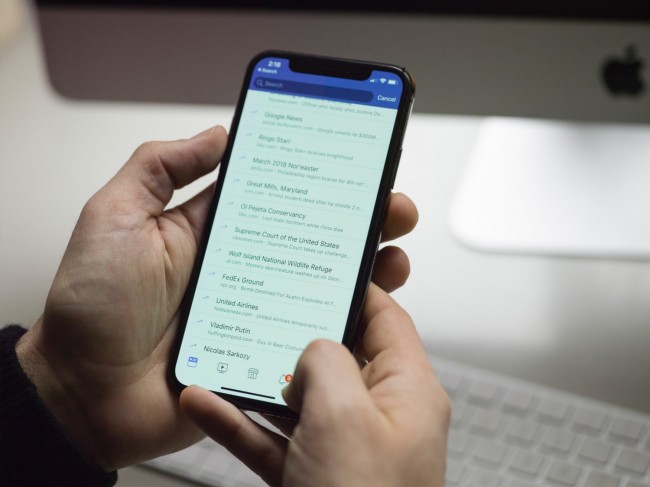 The most popular and widely used social media in the world, Facebook, is now on the hunt to remove several groups on its website that asks for health advice and promotes violence to fight the spread of misinformation and fake news, especially during the reign of the notorious COVID-19. Facebook's bold move follows its back-to-back issues and controversies thrown by the public.

The multinational technology conglomerate, Facebook, is now on the move to remove several groups that center on health advice forums and promotes violence on its effort to stop fake news. The social media says that its groups are crucial sources of information and interaction, sometimes becoming a breeding grounds for misinformation.

Facebook's Tom Allison, Vice President of Engineering, recently posted a blog post that discusses the company's efforts in making the social media safer with efforts against misinformation. Facebook's actions against misinformation primarily focus on the health and violence sector, which has become the most significant cause of concern that haunts the public.

During the emergence of the pandemic, the Novel Coronavirus, certain groups have been used to spread misinformation about protocols, guidelines, news, conspiracies, and even vaccines about COVID-19. Facebook now urges the public to stay away from health groups and forums on social media and turn to "authoritative sources" for news and information.

The announcement also includes stricter enforcement against groups that promotes hate speech and violence. This comes after Facebook's failure to stop the Kenosha Militia event that ultimately led to the death of teenage African-Americans and armed protests in Wisconsin.

Allison explains that the social media's Artificial Intelligence (AI) moderator is primarily its safeguard against groups that go private and potentially hides harmful content. The cutting edge AI of the company detects potentially dangerous posts and content that may harm and malign the public. 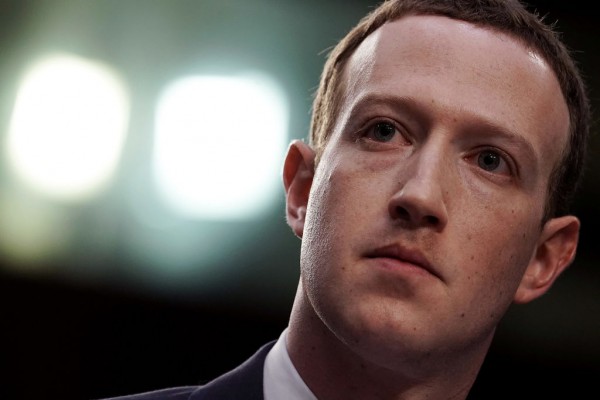 (Photo : (Photo by Alex Wong/Getty Images))
WASHINGTON, DC - APRIL 10: Facebook co-founder, Chairman and CEO Mark Zuckerberg testifies before a combined Senate Judiciary and Commerce committee hearing in the Hart Senate Office Building on Capitol Hill April 10, 2018 in Washington, DC. Zuckerberg, 33, was called to testify after it was reported that 87 million Facebook users had their personal information harvested by Cambridge Analytica, a British political consulting firm linked to the Trump campaign.

Facebook's primary concern is the groups and content that promote violence, learning from the recent issues that led to the public outcry and protest against social media and its CEO, Mark Zuckerberg. Social media is a broad spectrum that enables people to connect freely, making content centered on the user's interests, now being overrun by harm and violence, which Facebook aims to stop.

Facebook now removes the groups and limits its search recommendations, making people have a difficult time accessing groups with content that focuses on anti-government, violence, and misinformation. Health groups are also considered, including those that provide conspiracies and harm to the Facebook user.

Facebook: Did they make a move because of the controversies? 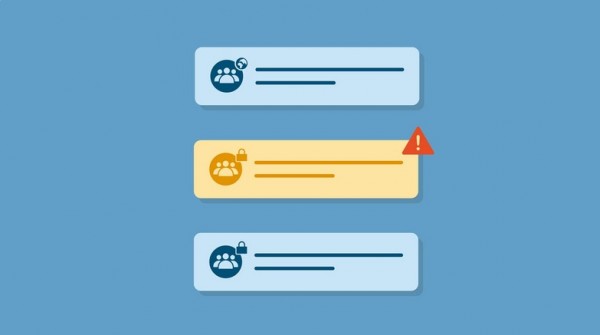 The social media company has been making all the wrong and undesirable noise on the online world recently, receiving massive backlash and threatening comments that talks about the low actions of Facebook.

Recently, Stop the Hate for Profit launched a massive 24-hour Instagram Boycott against Facebook, which grew because of the involvement of celebrities and known personalities like Kim Kardashian-West, Leonardo DiCaprio, and Mark Ruffalo.

Another issue comes from its Data Scientist who recently leaked against the social media's actions that centers it on political disputes among foreign nations. Misinformation is a huge factor in that case, and Facebook allegedly allowed it.

With all that Facebook is facing, the social media is still making a bold move against violence, hate, and misinformation to rid its name of the bad news and air that circulate them. 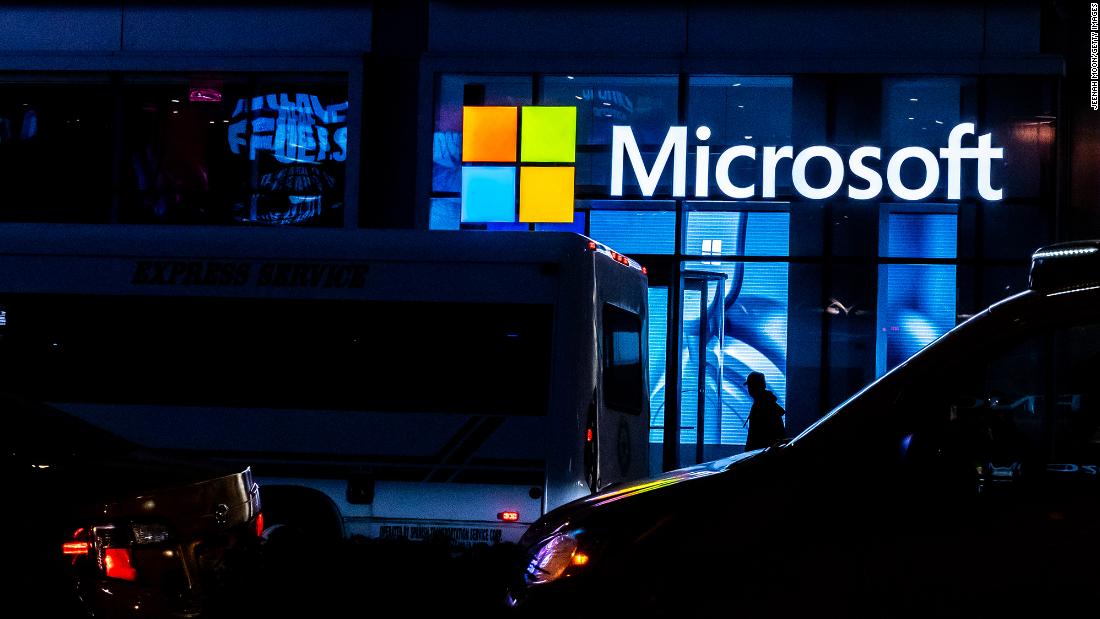