Facebook, Instagram Could Pay You as Much as $20 per Week For Not Using Them Before and During the Election—Here's How

One of the world's largest multinational social media conglomerate, Facebook, is willing to pay a massive number of users $20 per week to participate in research before, during, and after the November 2020 Presidential Elections. The research entails said users deactivate their Facebook and Instagram accounts and boycott usage for one to six weeks to be part of the study.

Social Media, Facebook, is moving towards learning more about social media's effects on politics and democracy in new research that asks users to stay away from the website. Facebook and Instagram are two of the most used social media applications in the United States that now contain many political advertisements. 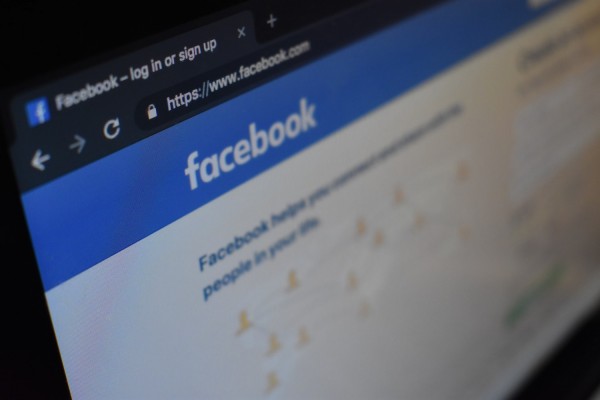 Washington reporter, Elizabeth Dwoskin, shared on Twitter (@lizzadwoskin) a survey sent to her Facebook account that asks how much users are asking to be paid weekly for deactivating their accounts and staying away from both social media for some time.

So Facebook is now going to pay people to deactivate their IG and FB accounts before Election Day. It’s part of the research experiment announced Monday but WOW. This notice went out this week. pic.twitter.com/tV7DAw8F5I — Elizabeth Dwoskin (@lizzadwoskin) September 3, 2020

ALSO READ: TikTok Bans Users Who Share Video of a "Man with a Beard" Who Took Suicide While on Facebook Live

Facebook's Condition to be Paid

The reporter's tweet also contained the prohibitions and conditions to take a Facebook survey after the November Elections or when the social media tells them to, right before users are granted permission to reactivate said accounts. The said study and deactivation will begin as early as the last week of September to early December, long after the elections took place. Facebook's study also asks of some 200,000 to 400,000 participants in the US to join the survey, and deactivate said accounts.

Anyone who chooses to opt in – whether it’s completing surveys or deactivating FB or IG for a period of time – will be compensated. This is fairly standard for this type of academic research. More here: https://t.co/uw4B8XhsYY — Liz Bourgeois (@Liz_Shepherd) September 3, 2020

The Facebook spokesperson said that anyone can join the study but must be willing to deactivate social media platforms, including Instagram, during the entire process. Participants will receive compensation from the social media and is regarded as a "fairly standard for this type of academic research." 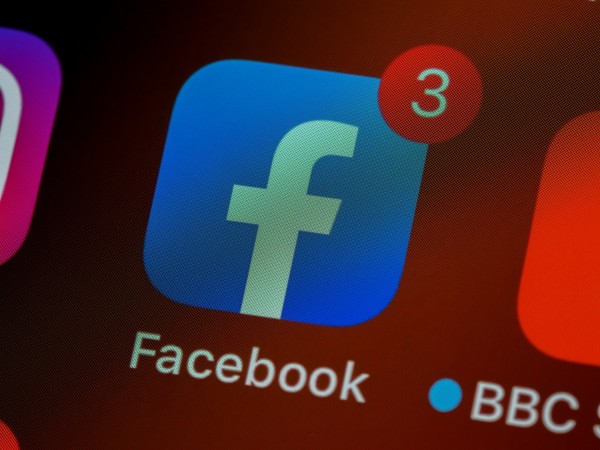 The blogpost that contains the details on Facebook's election research says that the study aims to question the status quo of social media directly affecting democracy. The company believes that social media has empowered many people, including its staging of certain political debates online.

Facebook believes that it has a huge responsibility in being a platform that is adept at containing democratic content, among others. The company believes that this election will be an excellent opportunity to study and test the previously gathered data. The US 2016 Elections showed the company that misinformation and abuse could also happen, interfering in a successful election trajectory.

Liz Bourgeois stated on her Twitter reply that people could "opt" to join the study and survey that asks of 200,000 to 400,000 Americans to stop their social media platform usage. This statement suggests that people can sign-up for the survey to get paid in the process.

However, the Facebook about blog that explains the entirety of the study states that users will be notified and given an invitation to participate in the research.

This unclear statement from Bourgeois may confuse those who wish to participate. Still, it is worth noting that social media users will be notified on either Facebook or Instagram. 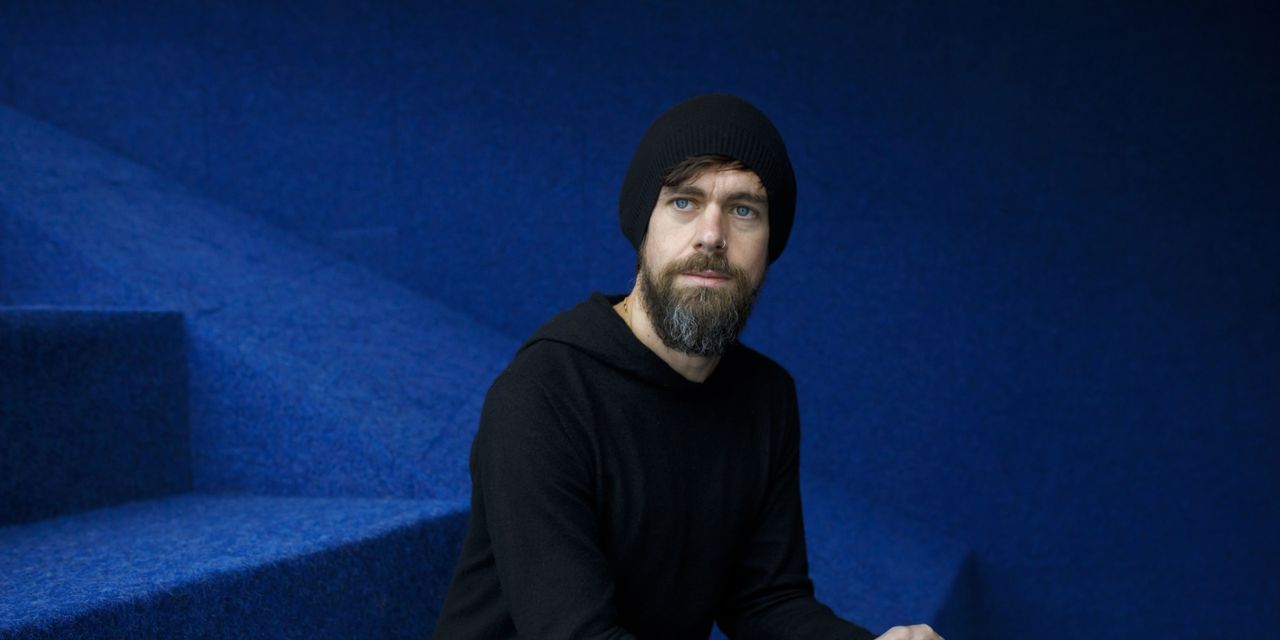 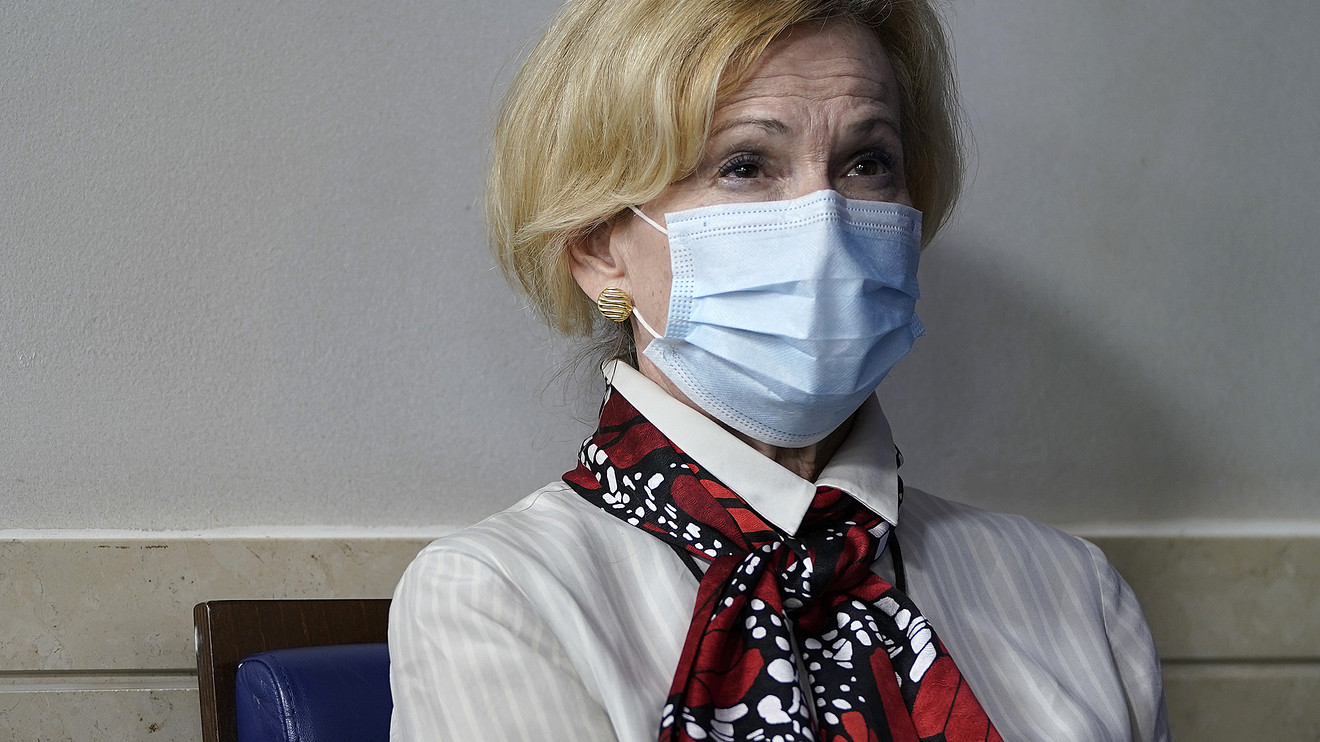 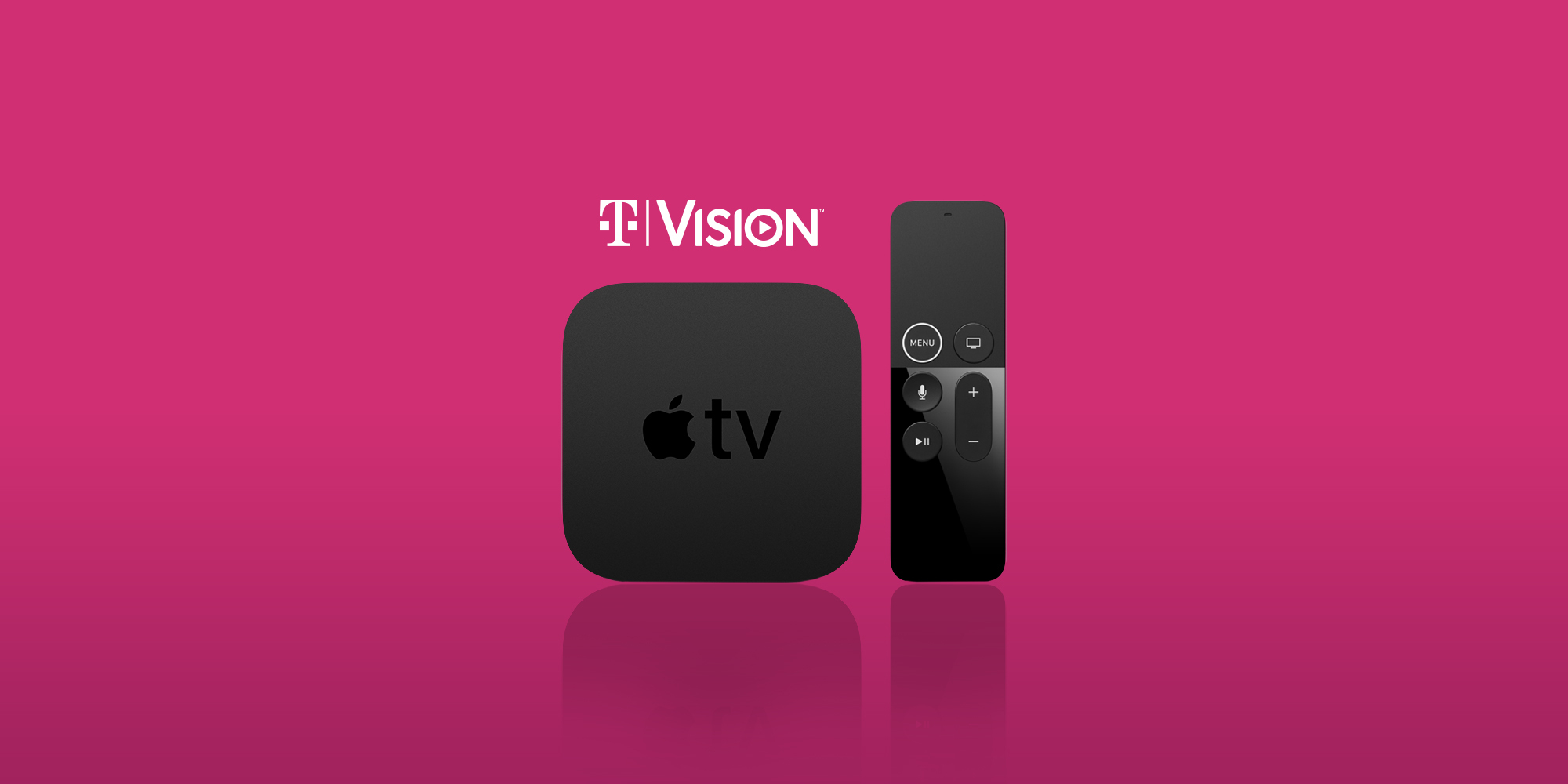