The world's biggest multinational social media company in the world, Facebook, is now facing multiple charges and lawsuits regarding its alleged use of Instagram cameras to illegally surveil and spy on several users for company profits and research. Facebook is now declining to comment on the issue and stays silent despite what is being thrown at them.

The social media company, Facebook, is being accused of serious charges that violate the privacy of a considerable number of people worldwide. Facebook is facing serious charges and a new scandal that questions the company's integrity down to its very core.

According to Bloomberg's report, Facebook allegedly uses and accesses iPhone cameras through Instagram despite users not actively using the social media application.

Facebook's only denial to the case is that the company is not actively using and taking part in the massive user data and information access claims that are imposed against them. The social media company still declines to comment despite the severity of the case and accusation. 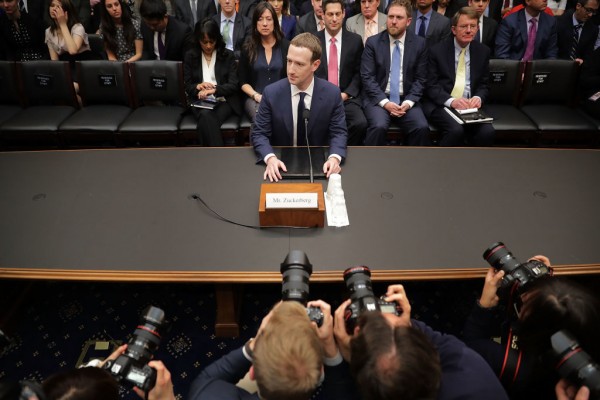 (Photo : (Photo by Chip Somodevilla/Getty Images))
WASHINGTON, DC - APRIL 11: Facebook co-founder, Chairman and CEO Mark Zuckerberg prepares to testify before the House Energy and Commerce Committee in the Rayburn House Office Building on Capitol Hill April 11, 2018 in Washington, DC. This is the second day of testimony before Congress by Zuckerberg, 33, after it was reported that 87 million Facebook users had their personal information harvested by Cambridge Analytica, a British political consulting firm linked to the Trump campaign.

The case is currently being reviewed in the U.S. District Court of California and sees to it that Facebook reveal if the allegations were truly or falsely happening. The issue is about Instagram sending out notifications to several users in accessing iPhone cameras even out of the application.

New Jersey-based Instagram user, Brittany Conditi, filed the report against Facebook that prompted the photo-sharing application in her iPhone device to use her camera. Facebook denies this report saying that it is only a bug that triggers false 'camera access' notifications.

Conditi claims that the social media company intentionally accesses cameras to collect valuable data on its users for useful insights and market research. Facebook's illegal access pushes beyond the boundaries of one's own home. 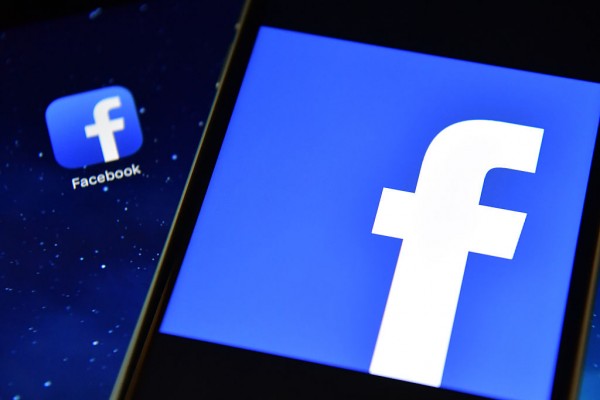 (Photo : (Photo by Carl Court/Getty Images))
LONDON, ENGLAND - AUGUST 03: The Facebook app logo is displayed on an iPad next to a picture of the Facebook logo on an iPhone on August 3, 2016 in London, England.

With the Conditi v. Instagram, LLC case pushing through in courts, Facebook receives significant backlash and issues that pit the company in an unfavorable light. Over 2020's past months, Facebook faced numerous scandals that tested the company's integrity and values as a social media service provider.

Just last week, Stop the Hate for Profit spearheaded a 24-hour Instagram blackout that even Hollywood celebrities advocated and supported. A considerable number of people are now pushing for the social media's boycott, together with the other subsidiary applications within the company.

Facebook also faces a significant backlash in the recent events of Kenosha Militia and the armed riots that took over the streets of Wisconsin. Facebook played a huge part in the event taking place because rioters used social media for a 'call-to-arms.'

ALSO READ: The US to Ban TikTok, WeChat: What Difference Would it Make? 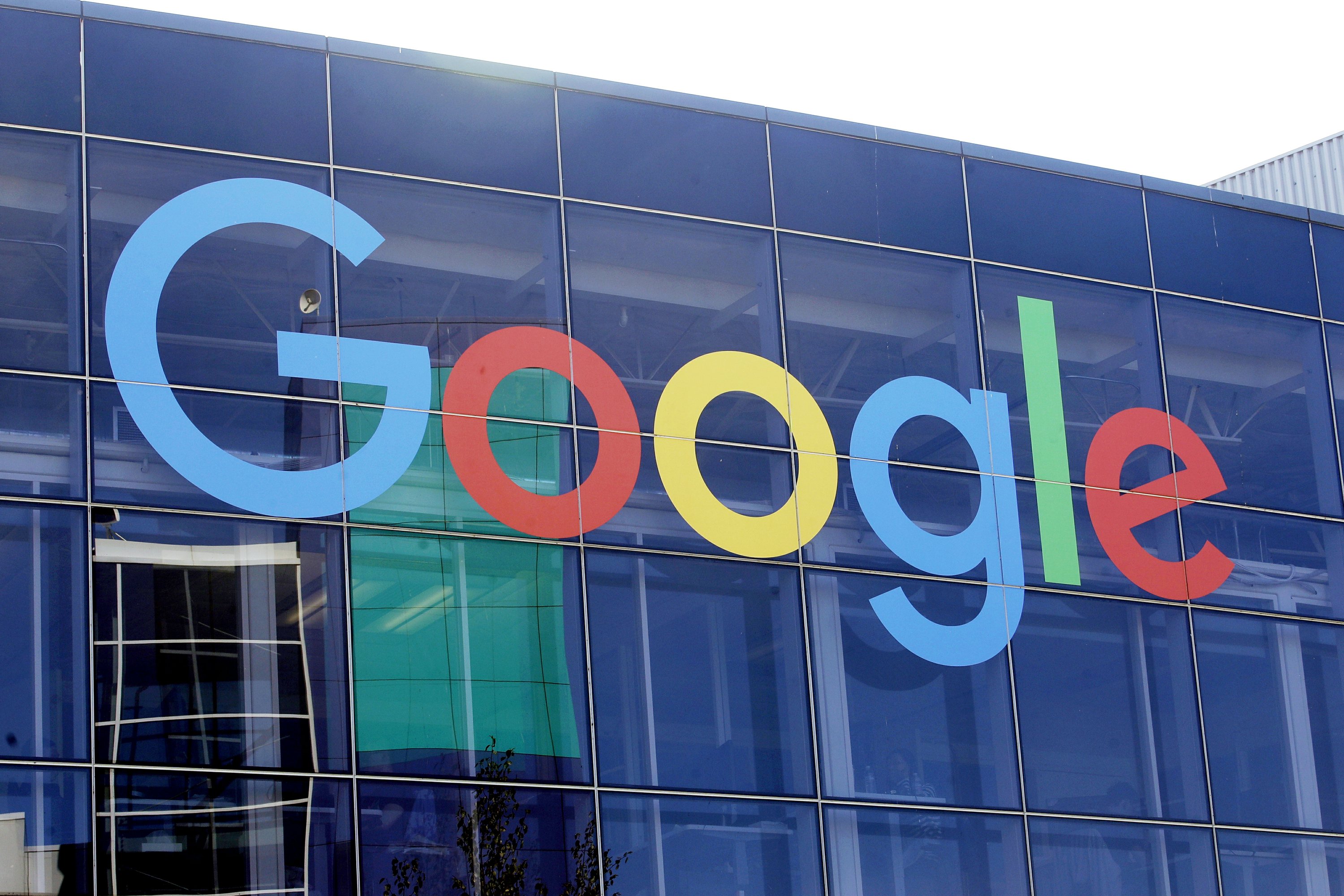