Elon Musk's Tesla electric vehicles got the lowest reliability scores in the recent survey released by consumer watchdog Which? earlier this month.

A total of 47,013 motorists participated in the Which?'s Car Survey, giving an extensive report on a total of 55,833 vehicles that they own and drive between December 2019 and February 2020.

The Times reported that out of 35 brands, the Which? survey found that due to "disastrously high fault rates and lengthy garage stays," the survey noted that both Tesla Model S saloon and Model X got the poorest reliability score for vehicles zero to 3 years old. The poll also named Tesla as the second worst car for reliability. 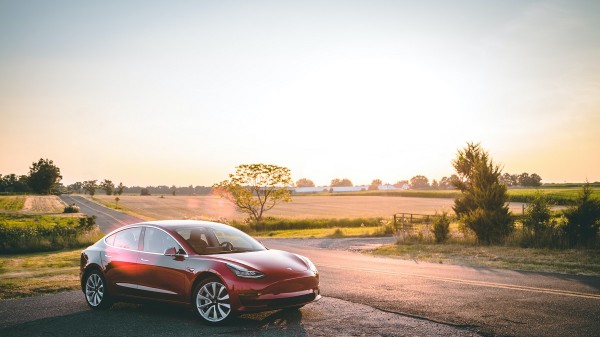 Tesla's most affordable electric car, Model 3, which was launched in June 2019 at $98,000, also received complaints. The first owners of 2020's best-selling electric car who only had their cars in just six months when they answered the Which? survey raised plenty of issues to rate the Model 3 for reliability.

The survey also noted that about 26% of Tesla owners complained they had suffered at least one problem in their Model 3 car and had to seek help from a mechanic.

While these faults were mostly predominantly minor issues such as paintwork and other exterior trim problems, the rate is incredibly high given the age of the car and it also suggests a "general low level of quality." Meanwhile, the poll also shows some owners who reported issues with the car's rainwater seals, which probably should be the least concern in an expensive new electric car.

With expensive cost for Musk's electric vehicles, the survey results are quite surprising, if not disappointing for users. Which? editor Harry Rose said that motorists seem to assume that paying much for a luxury car like a Tesla "would improve their chances of avoiding reliability issues."

Meanwhile, Tesla has not yet released a statement about the recent survey. Instead, the automaker mentioned the other reliability poll published by What Car? on September 17. This poll showed the Model 3 as both the most reliable executive car and electric car in another

Which was the most unreliable brand?

The Which? survey named Land Rover the least dependable brand in both three years and below as well as three to eight years categories. The British manufacturer has been struggling with reliability issues with its expensive and big 4X4s. 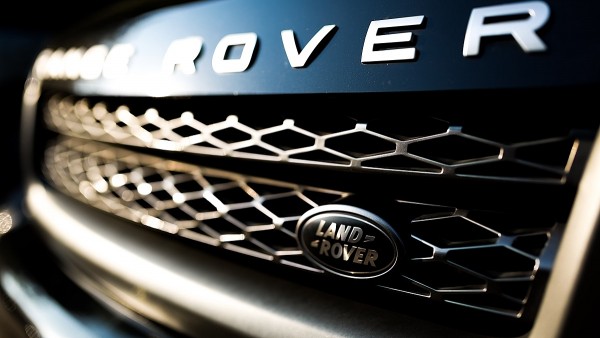 (Photo : Zhong Liguo/Unsplash)
Land Rover was the most unreliable brand?

Among the surveyed Land Rover or Range Rover owners, 92% use diesel-type vehicles, which are said to be more fault-prone than petrol, hybrid, and electric vehicles.

A spokesman for the brand told This is Money in August the company "takes product quality seriously, listening to customers, and continuously striving to improve." This led Land Rover to introduce software to its new products that would allow remote updates without requiring visits to a retailer.