A Russian man who tried bribing a Tesla employee was arrested on August 22, the Department of Justice announced on Thursday, August 27.

As reported by Mashable, the official complaint released by the Justice Department stated about an intercepted malware attack against an unnamed company in Sparks, Nevada where Tesla has a factory for its electric motors, battery cells, and packs. The statement did not mention Tesla, but Electrek reported that Elon Musk's company was indeed the target of the attack. 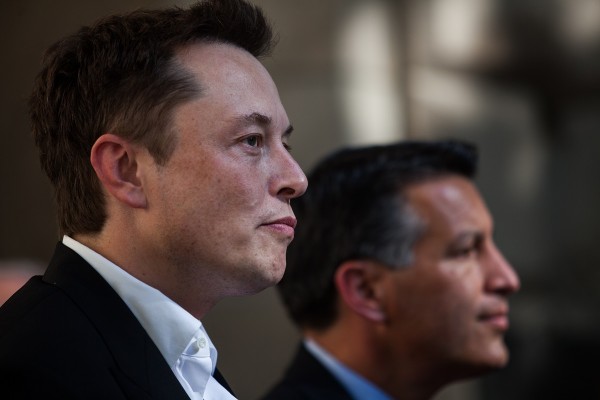 The Tesla CEO retweeted Teslarati's article regarding the failed $1 million bribery, which the Tesla employee turned down. Musk wrote in his tweet: "This was a serious attack."

The employee then worked with the Federal Bureau of Investigations (FBI) to catch the culprit. Special Agent in Charge Rouse said that the FBI was able to intervene before any damage could happen and promised to continue pursuing "any person or entity that attempts to inflict damage to American business or enterprise."

Read also: Job Hiring: Tesla is in Need of 10,500 Employees To Work For Elon Musk's Gigafactory in Berlin

The complaint charged the 27-year-old Egor Igorevich Kriuchkov, a Russian citizen with "conspiracy to intentionally cause damage to a protected computer." Kriuchkov was arrested on August 22 in Los Angeles. U.S. Magistrate Judge Alexander F. MacKinnon in U.S. District Court in Los Angeles ordered Kriuchkov's detention while on trial.

According to the complaint, Kriuchkov rented a hotel room in Sparks, Nevada where he met with the unnamed company employee and proposed a "special project" in early August. The supposed project allegedly involved giving a malware that the employee would install on the company's computers while Kriuchkov and his cohorts would run a distributed denial-of-service (DDoS) attack against the company to trick its security group. 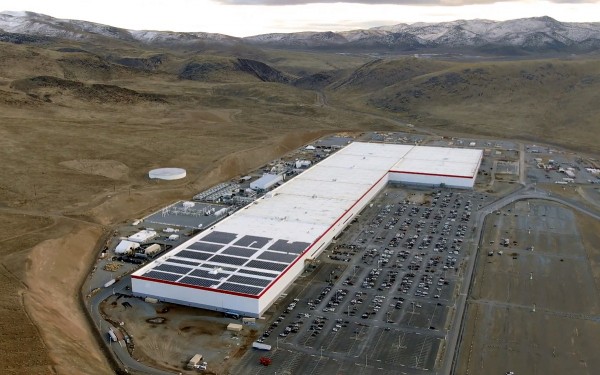 The malware would steal company information, which the suspect would use to extort millions from the company, which appeared to be much more than the $1 million offered to the employee.

Meanwhile, Kriuchkov attempted to fly out of the country as he drove overnight from Reno to Los Angeles after the FBI contacted him. He then asked someone to buy him an airline ticket.

If found guilty of the charges, Kriuchkov will face a maximum sentence of five-year jail time and $250,000 fine while the Tesla employee continues to work in the company.

After one of his employees rejected the $1 million offered by a Russian cyber attacker, Musk tweeted: "Much appreciated." Netizens applauded the staff's action as the offer seem very tempting.

One Twitter user said: "Look after such loyalty." He added that he is glad that it still exists. Another user called the employee as an "excellent human being." He also noted that "good people with good work ethics and values" still exist.

Meanwhile, Twitter user Joel Collinson said that "It wasn't a matter of integrity." Instead, he said that the staff was smart enough to know he would be eventually caught if he took the money. Another user Calvin George had a much movie-like plot as he explained that anyone who would pay a million dollars is also willing to kill to cover up the crime. "He probably saves his own life," he added. 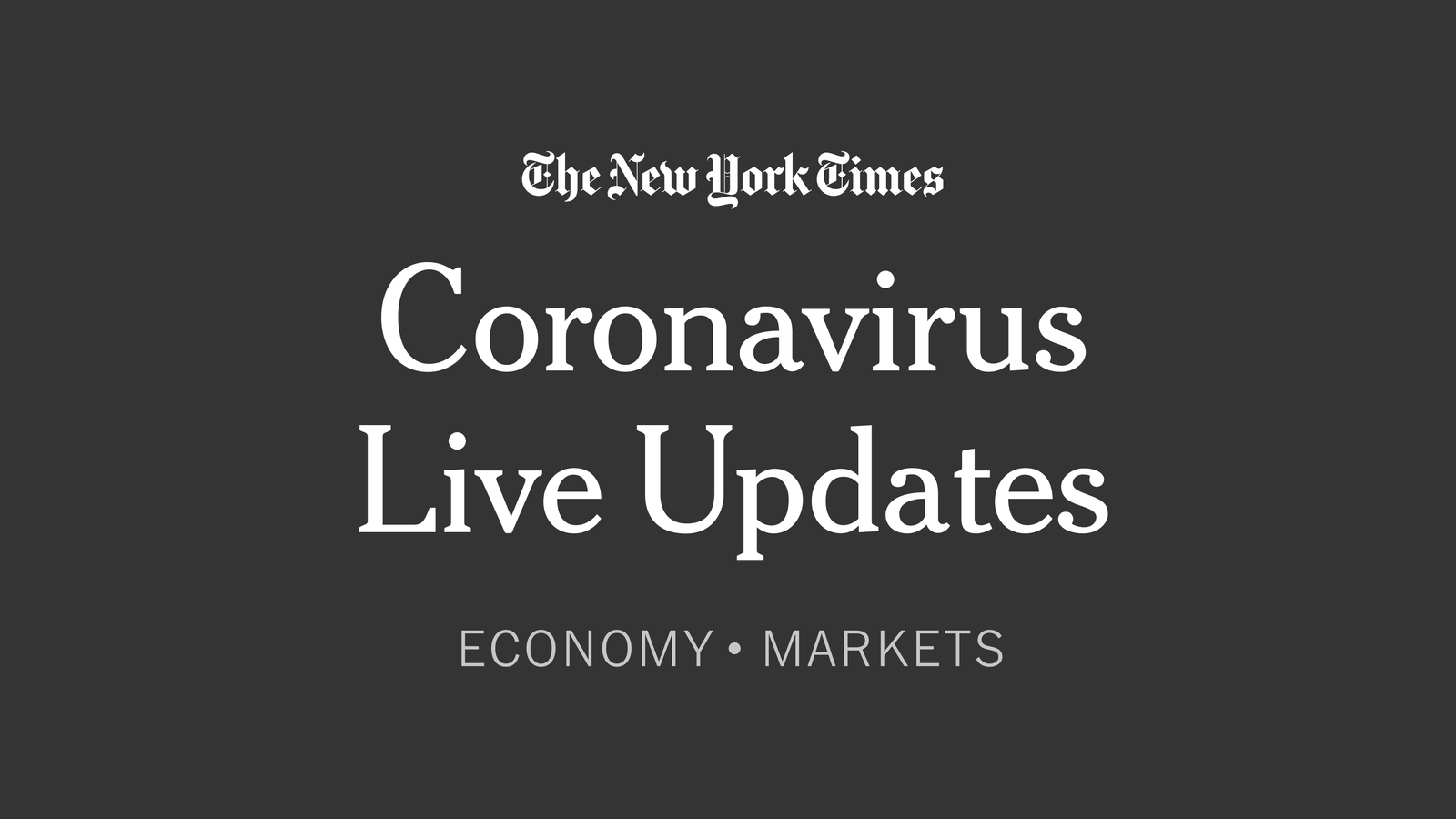 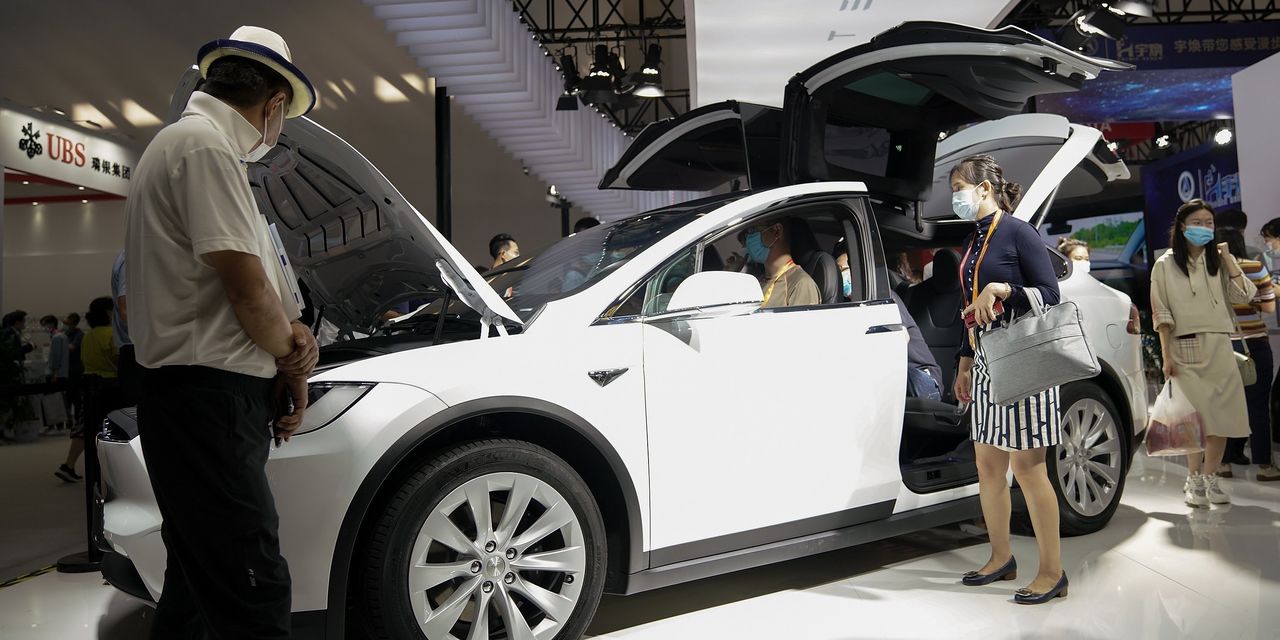