The United States' White House recently publicized a new article called the Space Policy Directive (SPD-5) that aims to protect and look out for the best interests of American Space companies' cybersecurity while on the cosmic bodies. Astronauts on space are also subject to hacks and malicious attacks that aim to delude both the ground and sky teams that carry out their missions.

The Space Policy Directive or SPD-5 was released on Friday, September 4, by the White House that advises American space companies to adapt and use as its standards for its very own cybersecurity that is believed to be highly subjected into compromises. According to Space News, this is billed as the first government policy that outlines best practices for space and promotes cybersecurity for satellites and its systems. 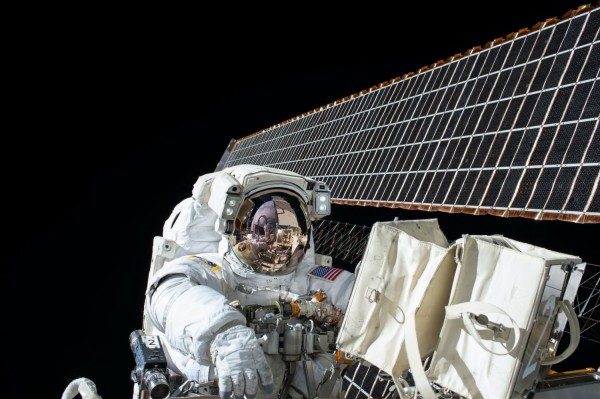 This policy is a preemptive measure that guides and promotes the best practices for cybersecurity that applies to space and ground's systems alike. These set of principles will guide Space Agencies, both public and private, towards a safer cyber environment. The US will uphold these guidelines as a foundation for cyber protection in its space systems.

SPD-5 looks out for both public and private aerospace systems and companies that are prominent in the skies today. This includes the likes of the National Aeronautics and Space Administration (NASA), Elon Musk's SpaceX, Jeff Bezos and Amazon, LLC's Blue Origin, and many more.

With private companies imposing their very own cybersecurity and preventive measures, these guidelines will be beneficial to them to have a basis in setting up their very own. However, a different situation is presented to NASA being America's government and public space agency.

ALSO READ: Elon Musk Shares Physics Homework on Twitter with a Note "Sorry Sir I Think I Have Momentinertiaphobia"

What does this mean for NASA?

The US Government's leading agency for deep space exploration and the most famous one in the world, NASA, are advised to follow the guidelines set by the current administration that promotes safety in space. The new policy looks more into foreign hacks and malicious attacks that compromise an agency and all the data it has gathered.

A single hack could bring down all the work that an agency has done over the past years, and the US Government aims to safeguard everything it has stood and worked for. NASA, being a government space agency, is primarily targeted, and the beneficiary of this new policy.

This could be a step and opportunity for NASA to update and look into its cybersecurity and the agency's integrity when it comes to protection. SPD-5 also warns space agencies to look more into its component and parts from its suppliers because this might be the source for compromises.

The White House warns space agencies to only purchase from "trusted suppliers," those who will not endanger the agencies and lead into its demise. 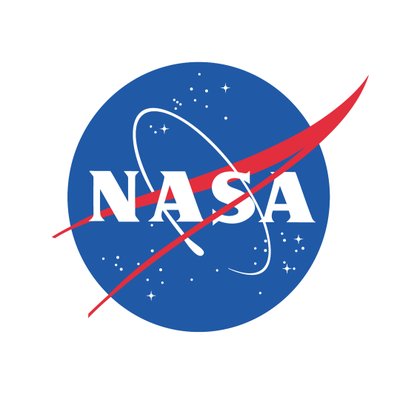 NASA OCIO Cybersecurity and Privacy Division (CSPD) is the space agency's leg in ensuring the safety of its systems, satellites, and even astronauts from foreign attacks. This division ensures the integrity, confidentiality, and availability for data and information systems.

NASA is ensuring its very own cybersecurity through its measures and efforts, with CSPD, and other actions to promote safety within its systems. The space agency possesses one of the most highly-advanced and complex security systems when it comes to cybersecurity.

On its own, NASA is capable of defending itself against vicious hacks that aims to crumble the agency and obtain its data. However, SPD-5 will provide a refresher on policies and will remind best practices to be checked on and observed by the agency.