The Walt Disney Company may be losing some of its privilege, at least when it comes to a potential pay-equity class action lawsuit against the House of Mouse, what they knew and when they knew it.

As part of the ongoing action first filed back in April 2019 by two long time female employees of Disney, a Los Angeles Superior Court judge on September 25 ordered the company to partially pull back the corporate curtain on how compensation is determined and paid out at the Burbank HQ’d media giant.

First revealed in a document dump by Disney lawyers on August 6, this could end up being a mere fishing expedition or a treasure trove for plaintiffs LaRonda Rasmussen, Karen Moore and now others, depending on how the legal pendulum swings at a November 13 hearing in DTLA.

Deadline Now: Forecasting Donald Trump Vs. Joe Biden; Who Will Win The Debate And Why?

Turns out even as Disney has been fighting the claims by Rasmussen and others that it systematically pays men more than women and the plaintiffs’ efforts to conduct a pay-equity study, the Bob Iger and Bob Chapek-run company actually looked deeply into the issue over three years ago. While Judge Daniel Buckley hasn’t yet made that probe public yet, and may never do so, he does want comprehensive outline by October 16 of all the documents and correspondence related to the 2017 pay equity analysis conducted by consultants Willis Towers Watson for Disney.

Specifically, the House of Mouse had argued that the analysis of the 2017 report commissioned by one of its in-house counsel Shawna Swanson is protected by attorney/client privilege. They’ve made this argument even though almost three dozen people among Disney legal, HR and Compensation departments chimed in internally on the report and still unrevealed conclusions and suggestions that emerged from the data.

“The Court finds the produced supplemental privilege log(s) to be insufficient,” said Judge Buckley on September 25 of what Disney has been willing to release so far of the study (READ IT HERE).

“Moreover, that the after-the-fact communications occurred only between non-attorney personnel and executives, including sometimes exclusively between individuals that were not privy to initial receipt of the analysis from WTW, further indicates the potential non-privileged business purpose of those communications,” he adds of the email chains and other discussions about the study on the very matter that Disney is now being sued for.

Buckley also raise the possibility he might seek to make the actual WTW study public, or at least strip it of any ability to rely on privilege. “Even assuming a retention agreement between an attorney and client is privileged under California law, it does not follow that an attorney’s (or even a client’s) agreement with an outside consultant or analyst is similarly privileged,” he warns in his ruling of last week.

After months of trying to shut this case down and, more recently, keep this material under lock and key in a battle with plaintiffs’ lawyer Lori Andrus over what documents are privileged, Disney are now acting quite sanguine about the whole thing, at least publicly

“This is a routine discovery dispute common to litigation of this type,” a spokesperson for Disney told Deadline today. “We will provide the additional detail the court requires and await the court’s final determination on these issues,” they added.

Walt Disney Studios employees Rasmussen and Moore first launched the action back in April 2019 in a move for back pay, lost benefits and other compensation. Claiming that there is institutional discrepancy in compensation based on gender at the company, the duo was joined by eight other women on September 18, 2019 in an amended complaint that the company unsurprisingly declared deserved no standing and shouldn’t be allowed to become a class action suit – which has yet to be decided with certification.

For their part, sometimes socially progressive Disney in the past have referred to the matter as “an assortment of individual claims, based on highly individualized allegations,” that can be dealt with on an individual basis. The company has also said the comparisons, statistical or otherwise, that the plaintiffs’ alleged in pay discrepancy are basically false equivalence. ‘Disney maintains robust pay equity practices and policies,” the company asserted in its initial response to the lawsuit in the spring of last year. “Even before California’s Fair Pay Act, Disney created a specialized team of compensation professionals and lawyers to analyze and address the company’s pay equity practices,” they added in words that could come back to haunt them now.

If this matter were to receive class action certification then, under California’s Equal Pay Act tens of thousands of women who worked or have worked for the Disney empire could be eligible to make a claim and join the case.

Which would not make Disney the happiest place on Earth, if you know what I mean? 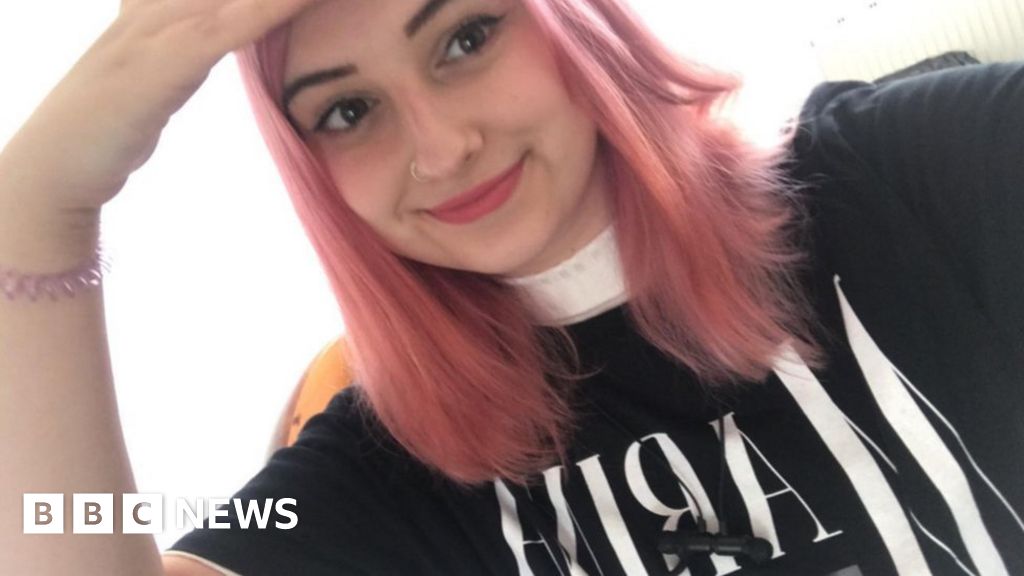 'I'm the friend who recommends you sex toys'