Dax Shepard is thanking fans for their support.

Days after the 45-year-old actor told podcast listeners he'd relapsed, the Parenthood star returned to Armchair Expert and expressed his gratitude for their kind words.

"Just quickly, I want to say thanks to all the people that have been so unbelievably lovely to us in response to 'Day 7,'" Shepard said during the Sept. 28 episode.

His co-host Monica Padman noted she hoped Shepard "felt loved and supported" after sharing the news and that his fears were "abated."

"My fears were the opposite of what the result was, yeah," he replied. "But yeah, struggling with some fraudulent feelings of receiving love based on a f--kup. But, at any rate, I am really, really grateful, and there's so many beautiful, nice people."

Shepard also made it clear that he wasn't high when he shaved his head earlier this month and that he was on day two of his sobriety journey at that point.

"A lot of people said, 'I could see you were high as a kite,'" he recalled. "I actually was not. I was having a metamorphosis, transitional—I wanted to make a physical statement that I was shedding something."

Shepard shared his relapse on the Sept. 25 episode of Armchair Expert. "It would be unfair to say this all started with my recent surgeries," he said, "which is really hard to say."

He then looked back at his experience with prescription pain medicine over the past eight years. He recalled taking Percocet with his dad in 2012 and taking twice of what his prescription was. He also spoke about how he took Vicodin for several injuries over the years.

"I go ride a lot," he said at one point during the episode. "After I ride sometimes on the track, I feel I'm entitled to take two Vicodin at the end of the day because I am in pain. That again doesn't feel that crazy."

After he suffered his most recent round of injuries, starting about six months ago, Shepard noticed he began "getting shadier and shadier."

"And I've not ever yet bought them," he said. "And then I do...For the last eight weeks maybe, I don't really know…I'm on them all day. I'm allowed to be on them at some dosage because I have a prescription. And then I'm also augmenting that. And then all the prescriptions run out and I'm now just taking 30 mil Oxys that I've bought whenever I decide I can do [it]."

Because Shepard was still managing all of his day-to-day responsibilities, he felt like he had everything under control. Then, Padman confronted him and he started lying to her.

"And I hate it," he said. "And I'm lying to other people. And I know I have to quit. But my tolerance is going up so quickly that I'm now in a situation where I'm taking, you know, eight 30s a day, and I know that's an amount that's going to result in a pretty bad withdrawal. And I start getting really scared, and I'm starting to feel really lonely. And I just have this enormous secret."

Shepard knew he had to tell her the truth. So, he brought Padman and his wife Kristen Bell together a few weeks ago and told them everything. He proceeded to attend meetings, get support from friends, and experience withdrawal symptoms.

"I'm sweating bullets; I'm jerky; my back kills. It's terrible," he said. "I've never detoxed from opiates, and I have so much compassion for these junkies who have, like, f--king cycled through this 20-30 times."

Shepard had celebrated 16 years of sobriety at the beginning of September. During the "Day 7" episode, he recalled being high at the meeting where everyone was congratulating him on the major milestone. He called it the "worst hour" of his life.

The episode was titled "Day 7" because he was on day seven of his new sobriety journey when he recorded the podcast on Sept. 21. Shepard gave his followers an update after the podcast aired on Sept. 25.

"An episode I hoped I'd never have to record, but one I felt I owed to all the beautiful Armcheries who have been on this ride with me for the last couple years," he wrote on Instagram at the time. "This was Monday, say today is 11." 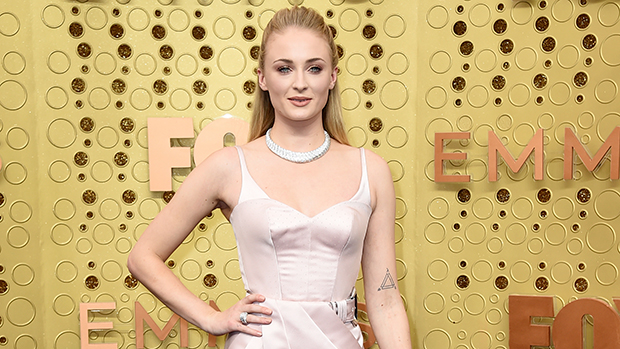 Sophie Turner, Kim Kardashian & More: All The Ways Stars Are Urging Fans To Vote On Nov. 3 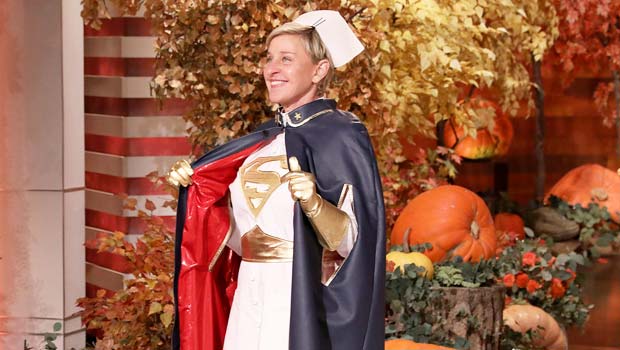 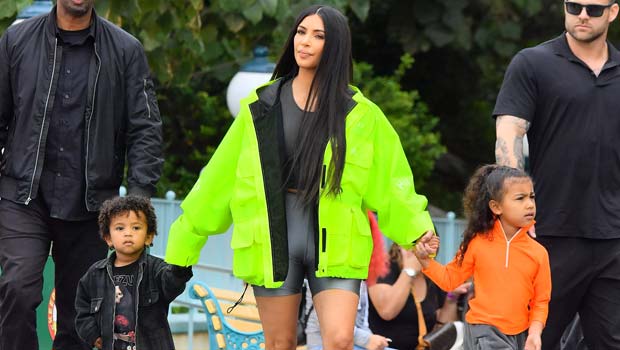