‘Dancing With the Stars’ fans celebrate after Carole Baskin is eliminated

It was a crossover of Tiger King and The Lion King during “Disney Night” on Dancing with the Stars. In keeping with her feline-themed performances, contestant Carole Baskin performed a samba to the film’s hit song “Circle of Life.”

While the costumes and makeup that Baskin and her partner Pasha Kovalev wore for the performance were excellent, the dancing was not. The judges struggled to come up with positive things to say about it.

“I'm stunned,” said judge Bruno Tonioli. “I actually have never, ever seen a samba like this one. I don't know where to begin — but if you were dancing with the Brooklyn bridge, you could get more bounce.”

Viewers were even more harsh than the judges, as the overwhelming response on social media was negative.

ALL SHE DID WAS STAND THERE. SHE BARELY MOVED. I SWEAR IF CAROLE STAYS AGAIN ILL RIOT #DWTS

Baskin ended with a total score of only 12 from the judges, including a three from Tonioli. Lacking scores and support from the judges, Baskin was left to rely on votes from viewers. Ultimately she was eliminated, dashing her dreams of winning the Mirror Ball trophy... at least for meow. And the viewers could not have been happier.

thank god. carole baskin got eliminated on #dwts. didn’t think i could take another week of that 🤦🏼‍♀️

Despite being eliminated, Baskin seemed to genuinely have a good time on the show. When asked how she felt about leaving the show, she said, “My husband is going to be so happy I'm coming home.”

Dancing With the Stars airs Mondays at 8 p.m. on ABC.

Watch as Black actor Alex Désert replaces Hank Azaria on 'The Simpsons' as the voice of Carl:

Chris Rock explains to ‘The View’ his recent learning disorder diagnosis: ‘something very close to Asperger’s’ 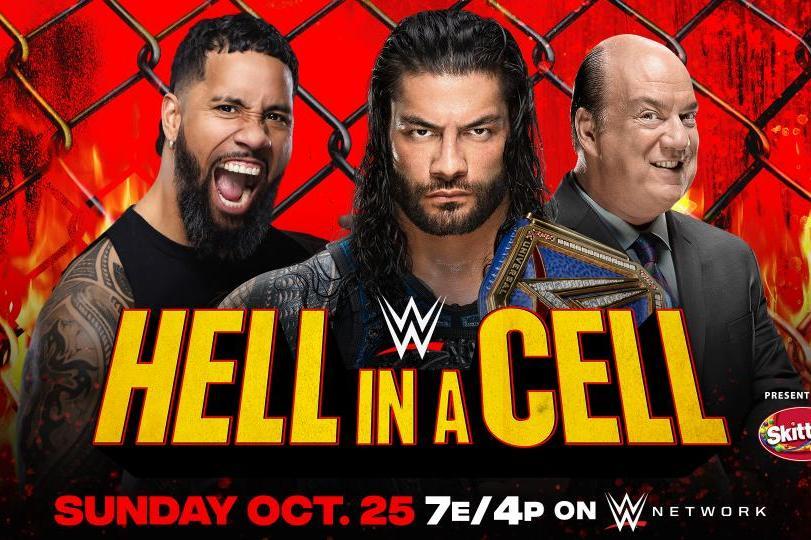