Irony struck a start-up Boston-based security software company, Cygilant, after being attacked by ransomware that blackmailed the company into various leaks and private information release. Cygilant stated that the company is way ahead of the attack and will ensure its welfare and employees' safety.

Cygilant, a security software-as-a-service company founded almost 19 years ago in 2001, experienced one of the nastiest attacks against their systems with ransomware. The company was aware of the attack and is trying to combat the threats and risks presented to them despite the aggressors' malicious deeds.

The company is said to be on their every effort to ward-off malicious groups that threaten the people of the internet, including Cygilant's integrity and name. The cybersecurity company was pushed back with the attack's impact that affected a massive part of Cygilant's technology environment.

Tech Crunch reports that the company suffered an attack from the notorious organization, NetWalker. This platform enables other people to access its ransomware services to pose threats against specific individuals and groups. NetWalker acts like a hired "hacker" that siphons data and uses malware that, in turn, threatens its specified targets.

Cygilant's Chief Financial Officer (CFO), Christina Lattuca, explains that the company is way ahead of the attack and makes every effort to combat these vicious attacks. The company already enlisted the help of third-party forensic investigators and law enforcement.

Presently, the company did not yet determine the full impact of the attack and how it will affect the company.

ALSO READ: Security Company is Urging Android Users to Delete These Six Apps That Can Access Your Bank Account

Getting attacked by ransomware, with the likes of the group, NetWalker, is no joke, and Cygilant attests to this. Despite its reputation as a security software and cyber threat professional, it has been subjected as prey and feasted upon by the hacker group.

Cygilant's internal profile, files, data, and other sensitive information was taken by NetWalker and is reportedly uploaded on the dark web as a screenshot. No reports or news are stating that NetWalker demanded any ransom amount that is asked from the cyber threat company.

Currently, Cygilant's data posted on the dark web disappeared and was reportedly taken down by NetWalker. There are also no details that show Cygilant paying or agreeing to pay the ransom to stop the organization from picking at its servers and data.

Ransomware, a Threat to Everyone 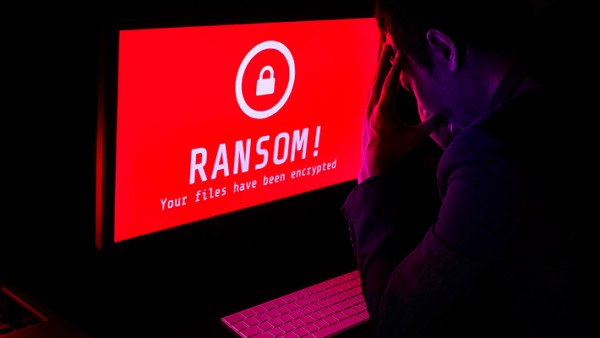 Cygilant is one of the many parties and individuals to be struck by targeted and untargeted hacks made by organizations that mainly thrive in threats and wrongdoings. Despite being a cybersecurity company, Cygilant got "hacked" and had its data taken without them knowing. In turn, this was used against them to do the hacker's bidding.

Malwarebytes regards ransomware as one of the forms of malware that threatens more than a compromise in a company or individual's data and files. Ransomware comes in the form of spam e-mails that creates an illusion that it is a legitimate message.

The public is advised to remain vigilant and stay alert not to fall for these kinds of traps, especially now when the planet is transitioning to the online and digital world.

ALSO READ: This Game Boy-Like Gaming Console is Battery-Free, So You Can Play All You Want Without Recharging 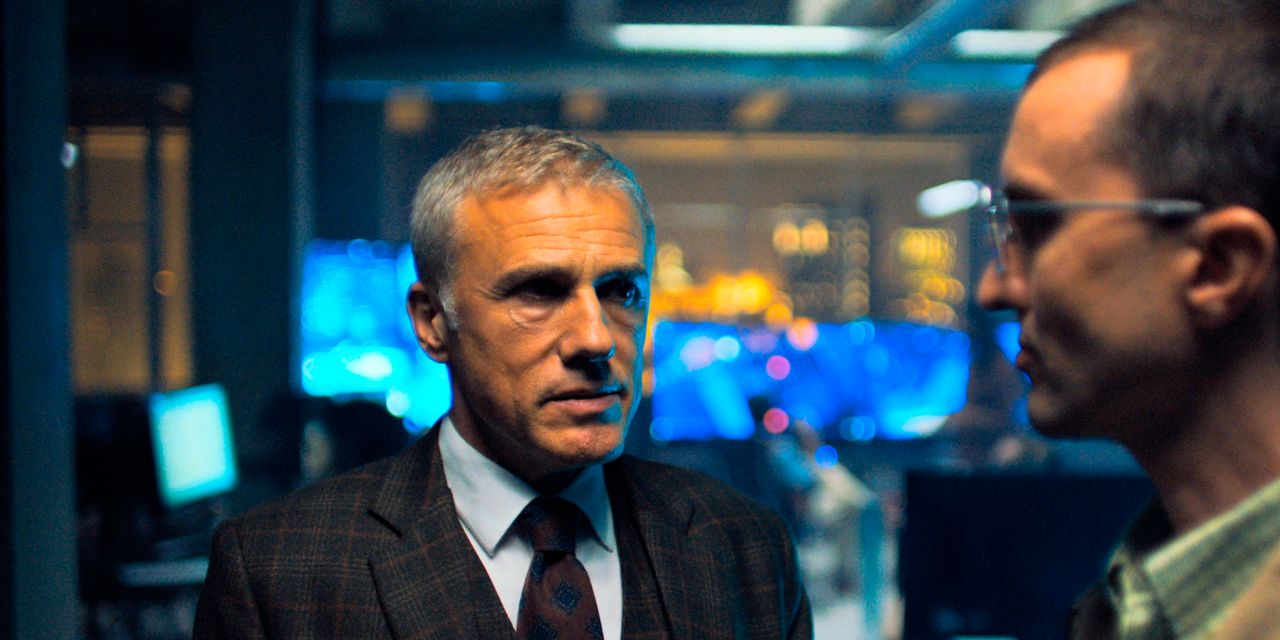 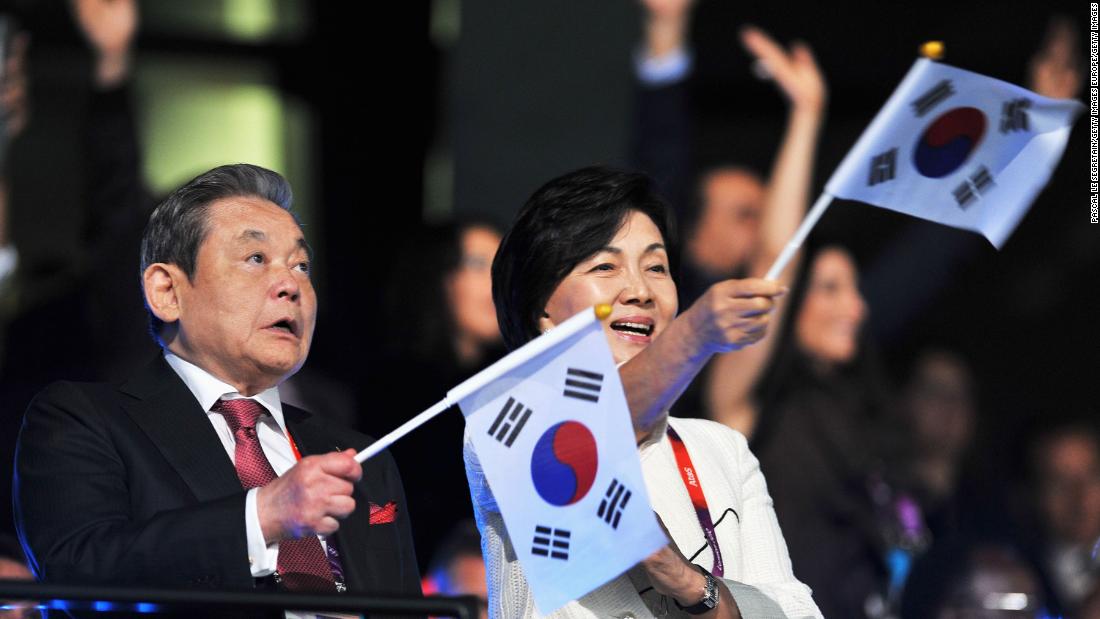