Covid: Can students get a refund from their university?

More than two million students are starting the university year, with many travelling across the UK to live with new people.

But coronavirus cases at about 40 universities mean thousands have already had to self-isolate - leaving them unable to attend lectures or socialise.

Can I get a refund if my university stops in-person teaching?

Most universities went into the new academic year offering a blend of in-person and online teaching.

Even if you can't attend lectures in person, it is unlikely you will get a refund if you can access your course online.

The government has said students shouldn't expect a refund ''if they are receiving adequate online learning".

However, some MPs have called for students to receive discounts. And the National Union of Students wants refunds if ''quality of learning is severely impacted''.

Are there any other grounds for a refund?

They may be receiving online tuition, but students have a right to access other resources too.

''If they don't have access to libraries and research facilities, students would have a claim for breach of contract,'' says Boz Michalowska-Howells, head of consumer law at Leigh Day solicitors.

Any savings universities make by not providing facilities or through government schemes should be passed on to students via fee reductions, she adds.

Higher education regulator the Office for Students (OfS) says it ''can and will investigate'' if it believes universities haven't taken all reasonable steps to protect standards.

Some of those who have been told to self-isolate at short notice in halls are eligible for extra support. For example:

Can I be stopped from leaving halls?

If someone in your accommodation develops coronavirus symptoms - a new, continuous cough, fever or loss of taste or smell - they should self-isolate immediately.

The rest of their household should also self-isolate - for 14 days. There are fines of up to £10,000 for failing to do so.

Government guidance says universities should work with Public Health England to identify what a "whole household isolation" means in such circumstances. It says it would normally include "students living in the same flat or on the same floor who share cooking or washing facilities".

At Manchester Metropolitan University, 1,700 students in two accommodation blocks were told to self-isolate after more than 120 were tested positive.

Some of those affected claimed that security guards had stopped them leaving their halls - even when they were no longer self-isolating.

The university's vice-chancellor later said the university had no right to prevent students leaving. But he called on them to "follow the guidance for self-isolation set out by the government and Public Health England".

Will I be able to go home for Christmas?

Concerns have also been raised that students could be prevented from returning home - including at Christmas.

In England, Health minister Helen Whately said talk about this was "some time off", adding: "It's down to all of us to get this under control so can spend Christmas with our families."

But students in Scotland who are struggling in university accommodation have now been told they can return home. First Minister Nicola Sturgeon said it was "our priority" to make sure students can return home for Christmas.

What if my university is caught up in a local lockdown?

If your university is in an area affected by local Covid rules, travel may be restricted.

Government guidance in England states students "should not leave their university accommodation to go home in the event of an outbreak or restrictions being applied in a local area".

However, this is not legally enforceable, and in Scotland, guidance has been changed to make clear that students can return home on a long-term basis if they have a "reasonable excuse".

A reasonable excuse refers to issues relating to mental well-being or bereavement.

Not all lockdown areas have the same restrictions. In Leicester and Oldham, for instance, people are permitted to travel in and out of the area. But in those parts of Wales that are under local lockdown, a "reasonable excuse" is needed for any travel in and out.

Who am I allowed to socialise with?

Students in Scotland are not allowed to socialise outside of their household. They were also told not to go to pubs, bars or restaurants over the weekend.

In parts of England not under local lockdown, groups of up to six are allowed to socialise - more if you are all in the same household.

At university, a household will generally be people who are living in a shared house, or on the same halls of residence corridor, sharing a kitchen and bathroom. It doesn't include everyone in the same block.

You can socialise at home within your household - even if there are more than six of you - as long as nobody has coronavirus symptoms, or has been told to self-isolate.

But you won't be able to invite anyone round if there are six or more.

Meeting-up rules in Northern Ireland are stricter, while in Wales up to 30 people from different households can meet up outside. Areas with local restrictions have different rules. 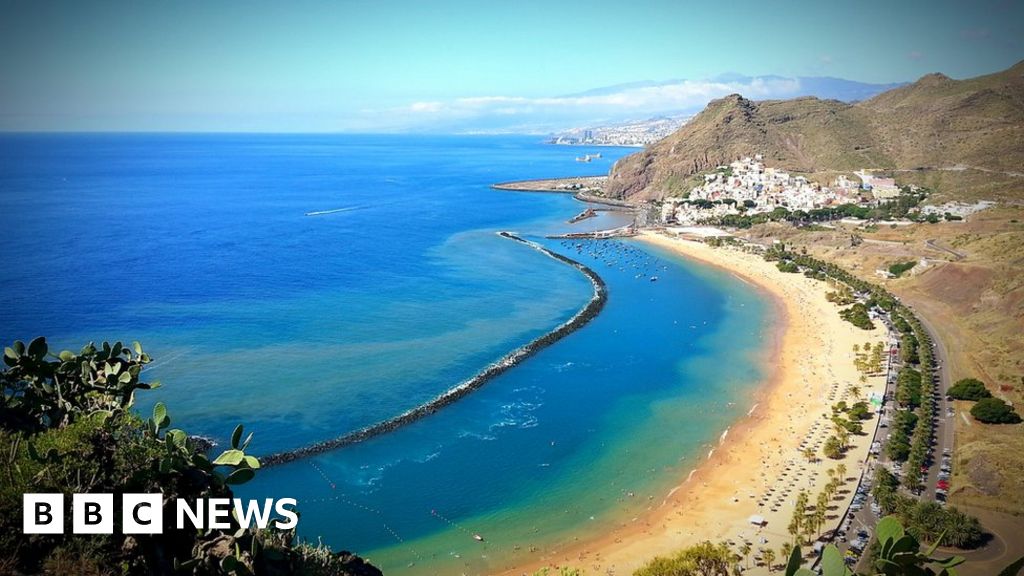 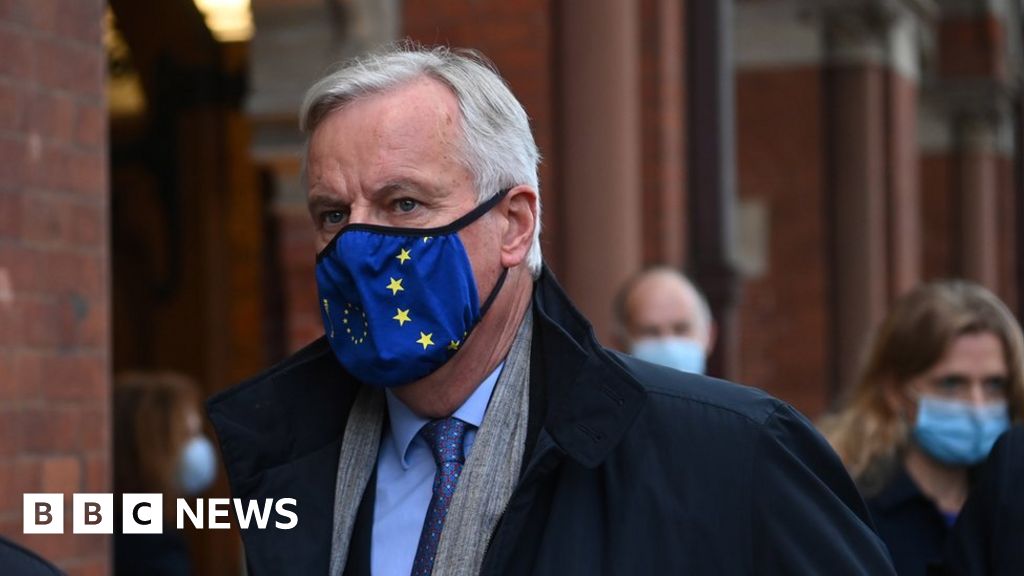