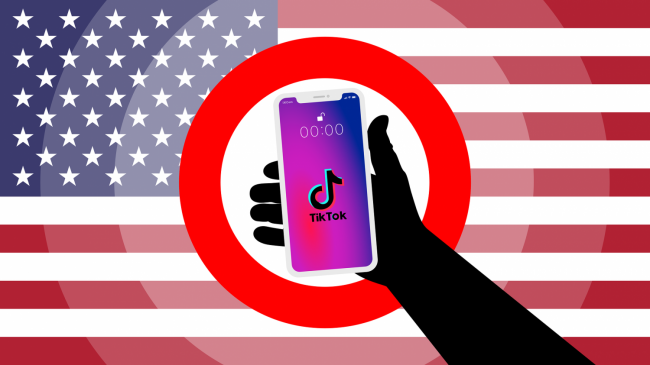 The United States' condition for allowing TikTok's reign to remain its operation in America is nearing its September 15 deadline, and ByteDance seems to make no progress, in addition to a new Chinese regulation that may slim down the chance of its sale to US corporations. ByteDance faces doom on nearing TikTok ban in the country's 100 million users. 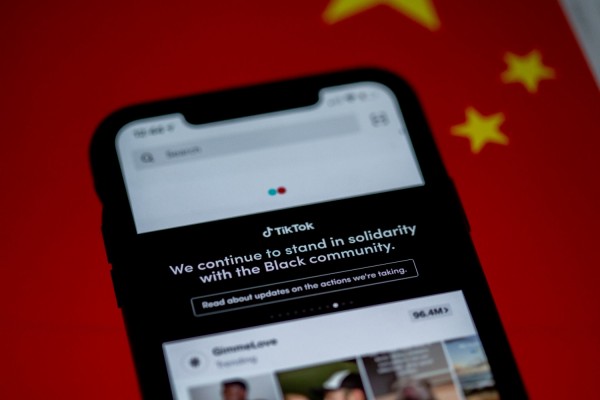 The US President fears that TikTok and ByteDance possess sensitive information about Americans and have control over the privacy of more than 100 million Americans who use the application.TikTok would have been banned in August, but President Trump gave a new deadline that asks the Chinese application to be sold to American companies and give a small percentage to the US Treasury.

Microsoft is the first company to present its interest in acquiring TikTok's US, Canada, and New Zealand operation's rights. Twitter follows with expressing its intent to purchase the application and is succeeded by Oracle, a multinational technology company.

As September 15 approaches, ByteDance, LLC, is nowhere near an agreement with the three of these corporations who presented their intent to purchase the operation rights, yet another wall impedes TikTok's sale. A new Chinese regulation requires a stake in the paperwork and agreement before proceeding to the actual sale.

ALSO READ: TikTok Bans Users Who Share Video of a "Man with a Beard" Who Took Suicide While on Facebook Live

Chinese Regulation: Why is it prohibiting TikTok? 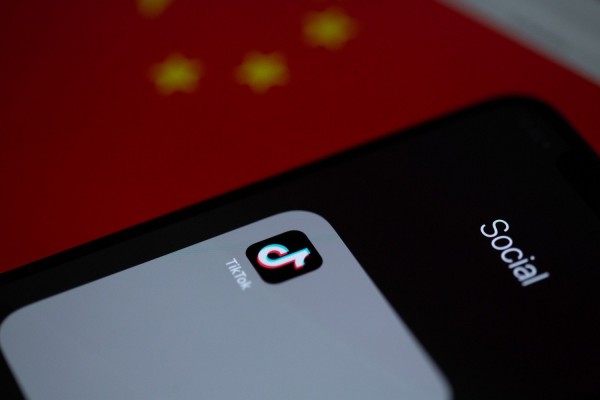 According to The Edge Singapore, the Chinese government's new regulation presents a significant roadblock to ByteDance's TikTok sale to US corporations. The report also speculates that ByteDance may miss the September 15 deadline and may result in the application's ban on US soil.

Certain Chinese officials are reportedly requiring ByteDance to submit its proposal to the reviewing party to review the sale's technical and financial issues before handing it over to the interested American companies.

The said Chinese officials' review will be substantial and take an extensive amount of time before approval, not to mention the possible rejection or revisions for the paperwork. The Chinese officials did not give specific guidelines on how to draft would be approved and what deal would be deemed fit to go underway.

Microsoft and Oracle's proposals were submitted right before the said regulations have taken effect. However, this does not guarantee that the requests sent by the American companies would not go under strict regulation.

Will ByteDance Miss the Deadline and have TikTok Banned? 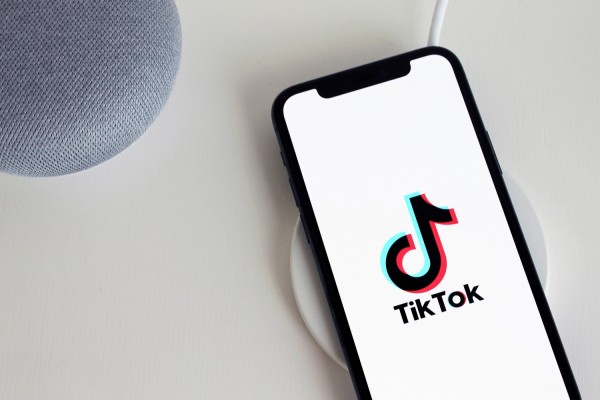 According to the report, ByteDance will surely miss the September deadline due to the nature of the regulation's timeframe. This happening presents an impending doom on TikTok's operations in the country as a fierce ban will threaten its existence and usage.

Washington and the POTUS are silent about the TikTok sale and the issue of the ban, despite the approaching deadline. TikTok influencers are also worried that this ban will take a toll on them as their efforts to migrate their followers and viewers to similar applications such as Instagram face austerity. 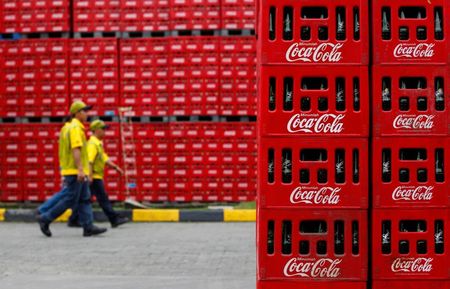 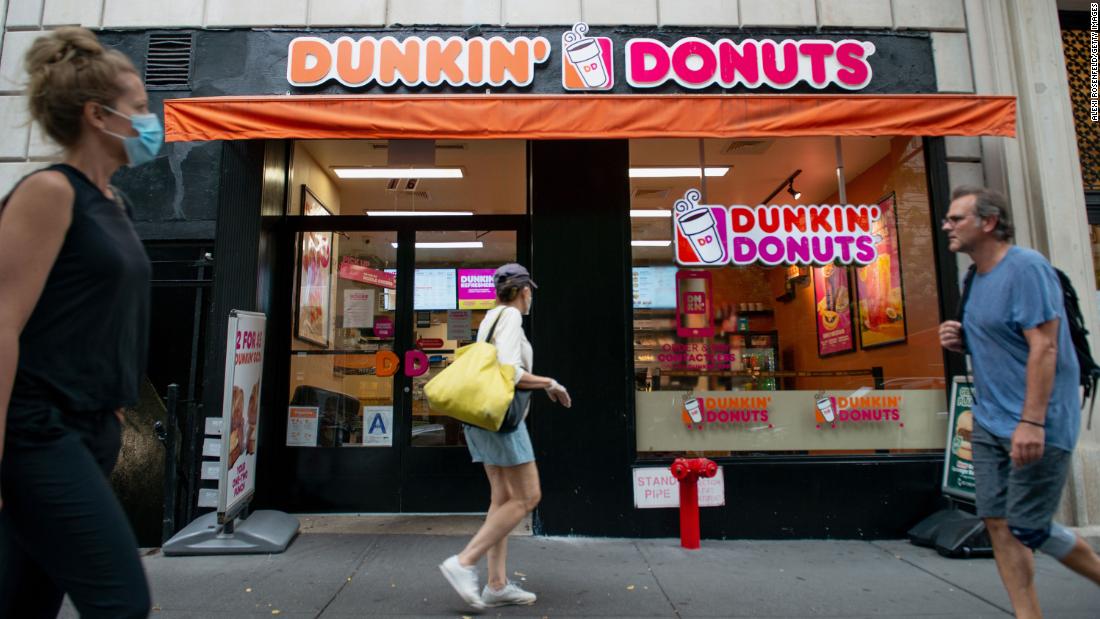