Already used at hospitals and airports in China, the device can process four samples at a time and deliver results in just half an hour.

A Chinese company claims its coronavirus testing machine will return results faster than a lab and more reliably than at-home screening kits.

The Flash 20 “is currently the fastest machine in the world for PCR tests for the new coronavirus,” Sabrina Li, founder of the company Coyote, said on Tuesday.

PCR (polymerase chain reaction) tests are the industry standard and a major weapon against a pandemic that has now killed more than a million people and eviscerated the global economy.

Already used at hospitals and airports in China, the device can process four samples at a time and deliver results in half an hour, the company says.

Coyote said its testing machine has been certified by the European Union and Australia, and it is seeking similar status from the United States and the World Health Organization.

Fast, accurate testing is considered one of the best weapons to contain the pandemic, with several researchers working to find the fastest method.

On Monday, US President Donald Trump announced the distribution of 150 million rapid coronavirus tests that can deliver a result in 15-30 minutes.

Different from PCR tests, these rapid diagnostic kits offer a quick turnaround but are less sensitive and more likely to return false negatives.

The makers of the Flash 20 say their machine, about the size of a printer, is not only fast but reliable. Past experience with major disease outbreaks helped Coyote respond quickly this time around, the company said.

The SARS epidemic of 2003-2004 jolted China’s biotechnology sector and led to a great “reorganisation” in the way the industry works, Zang Yuepeng, Coyote’s technical manager responsible for the Flash 20, told AFP news agency.

Zang said when COVID-19 emerged in the central Chinese city of Wuhan late last year, Coyote was able to design the machine and “very quickly put this product on the market”.

Between February and July, 500,000 tests were carried out in China by the authorities using the Flash 20, which returned results 97-percent as accurate as those returned by conventional PCR testing in a lab.

The company can currently produce only 500 machines a month but is hoping to double that number by the end of the year.

The main challenge, Coyote said, will be making enough machines to meet what it hopes will be huge demand. 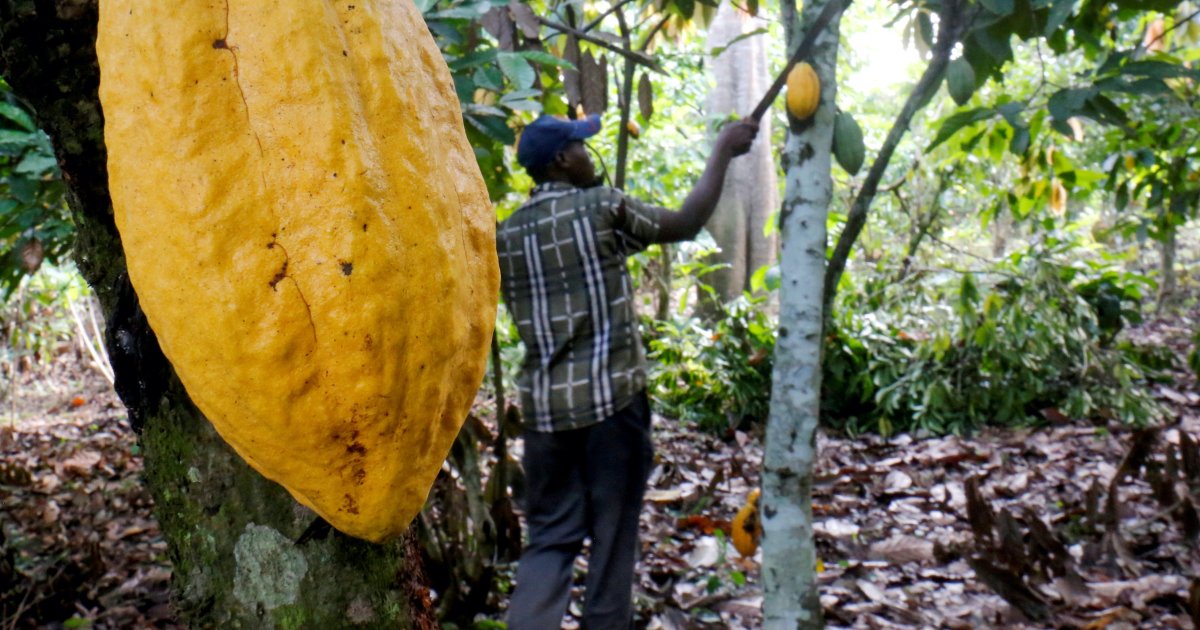 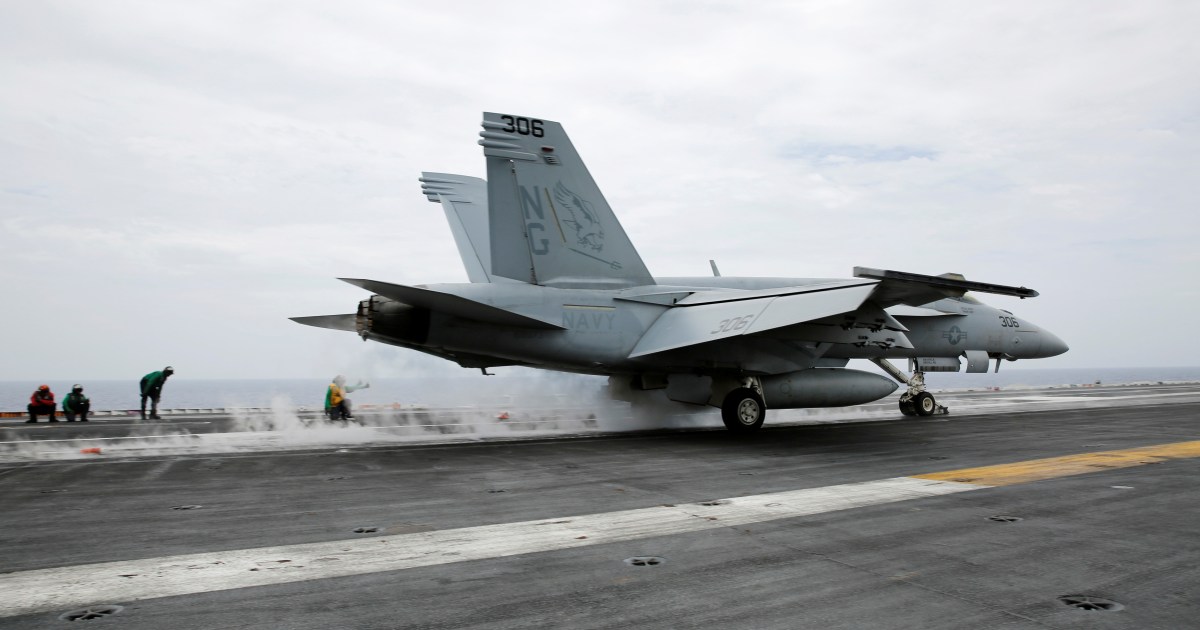