Check Out the Upcoming Marvel Miles Morales Spiderman PS5 Version! What Can You Expect from the Game?

The recent Into the Spiderverse on Netflix introduced the Miles Morales version of Spiderman to the non-comic book readers. Although the story is quite different from the Peter Parker version, the whole gameplay is still very interesting.

Matthew A. Cherry, recently tweeted out a video showing the game of the upcoming Marvel Spiderman Miles Morales PS5 game! The story is said to pick up about a year after the previous Miles Morales game.

In the game, the trouble starts in Miles' new place in Harlem where his mother is at an election rally. The main villains of the game are between the devious energy corporation against an underground high tech criminal army. The attack starts at the rally sending it to chaos and your job as spiderman is to stop both sides while trying to figure out just what is going on.

Although both sides seem pretty strong, the underground seem to have an advantage due to their high tech power suits. Spiderman, on the other hand, is still equipped with a regular suit but the difference this time is that the gameplay allows you to be more creative with the way you use your abilities.

Spiderman now has the ability of attacking multiple people all in one go while they are in the air and of course, Miles Morales' spider sense never seems to fail. Oh yeah, the invisibility technique is still there so you'll be able to enjoy that.

Read Also: New Leak Confirms Xbox Series S Could Be Priced Cheaply at $299 But with Unimpressive Specs and Much Lower RAM!

The good and bad thing about the new game

The thing that's really hard about most of the underground enemies is that they are also long ranged making Miles Morales more vulnerable to attacks. Marvel really outdid their previous version allowing for a more interactive gameplay with high end graphics.

The good thing about the spiderman game is that it not only gives players a wide playing field, it also allows players to be more creative in solving certain situations. The mayhem caused within the city is very much visible in the recent graphics.

The release date on the video just says Holiday 2020 so there still isn't a solid date as to the games final release but obviously, it might be on the holidays. The only question is, which holiday is it?

It seems like Marvel is now focusing more on Miles Morales compared to Peter Parker. Will we be seeing the Peter Parker Spiderman again soon? 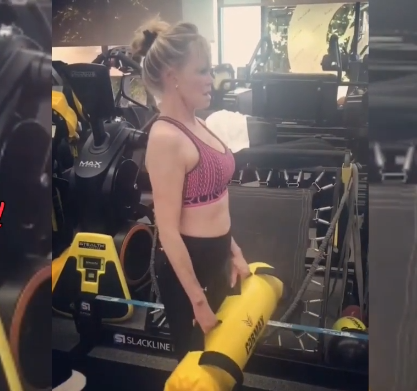 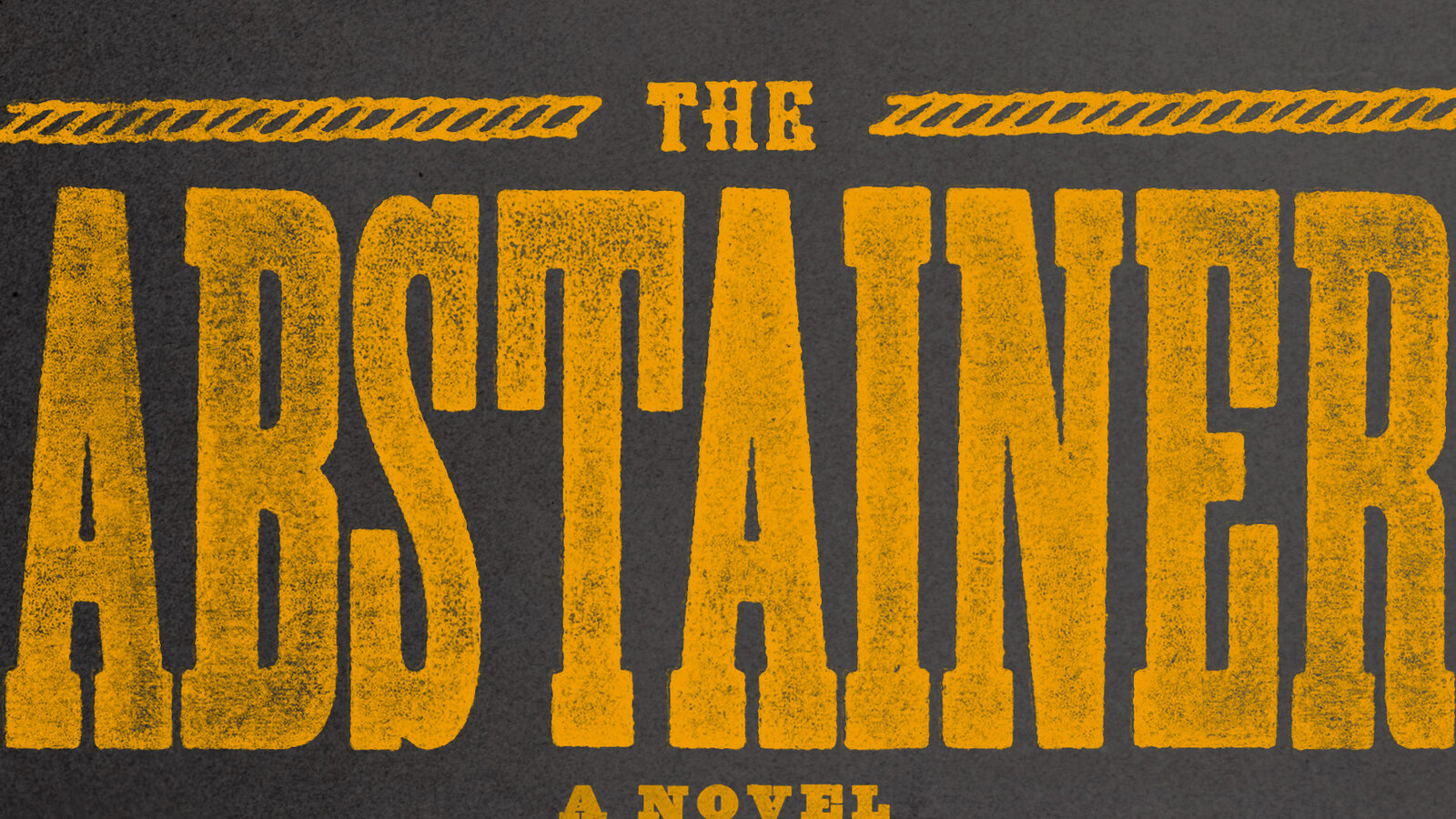