Software startup Snowflake Computing has been surging in the market with a 121% boost in sales as of July.

Snowflake provides a cloud-based data-storage service to help companies analyze data. In January, its revenues skyrocketed by 173.7% to $264.7 million at the end of the fiscal year, although its net loss nearly doubled to $348.54 million. 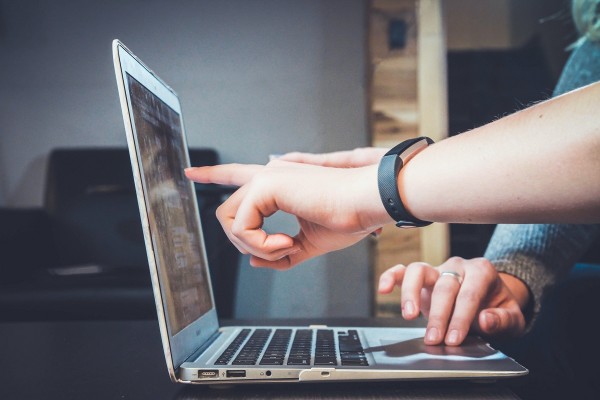 While it posted a net loss of $171.3 million, which is $6 million less than 2019, its revenues were up by 68% in the most recent quarter. Snowflake's net market value was at $12.4 billion in February, thanks to its array of investors including the Menlo Park, California-venture capital firm Sequoia.

According to Reuters, it recently filed its financial statements before its initial public offering (IPO). Unless the market plunges when Snowflake goes public, Forbes' Peter Cohan has high hopes the company's shares will continue to have a rising trend.

Aside from the company's growth potential, Snowflake's strength also lies in its management, particularly its CEO, Frank Slootman.

Read also: Adolfo Salume: From Starting as an Investment Banker to Becoming a Leading Entrepreneur with Multiple Successful Businesses

Snowflake CEO: Will he keep his success record?

In 2012, the Snowflake started was founded in San Mateo, California with former CEO Bob Muglia taking the helm since 2014. He raised its value to $3.5 billion. However, in May 2019, the company decided to appoint Frank Slootman to replace Muglia, who left the company. Muglia owns 3.3% of Snowflake while Slootman got a 5.9% stake of its stock. 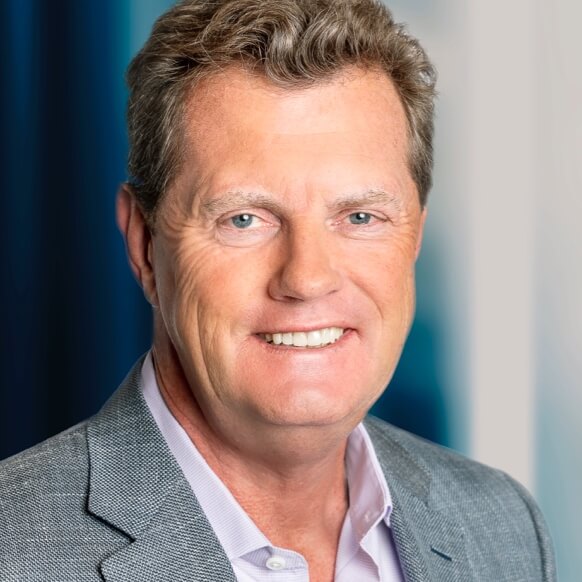 As noted by Forbes, Slootman has more than 25 years of entrepreneurial and executive experience in the software industry. In 2007, he took over as Data Domain public as CEO and President before he sold it to EMC in 2009 for $2.4 billion.

He then served as CEO and President of software company ServiceNow between 2011 and 2017. He led the company's IPO to grow its shares from around $100M to $1.4 billion market value, which was 18.6-fold growth since its initial offering in June 2012.

As Slootman told Forbes in February that a Snowflake IPO will not be an exit, but a way for expanding the business. "The IPO is an unwritten contract between employees and the company so they can realize their investment," the CEO said.

Meanwhile, Snowflake is currently "building an investable model" to generate a foreseeable revenue. Slootman said that they are reorganizing and strengthening the management, expanding productivity, boosting efficiency as well as making changes to research and development and distribution. "We are preparing our systems, compliance, and processes for going public," he said.

Meanwhile, Slootman commended Muglia for doing a great job leading Snowflake to the success it is now with a strong customer base. Beating tech giants Amazon and Microsoft for Capital One data storage deal is a great deal for a startup like Snowflake.

Read also: Neuralink Chip Will "Sew" as Many as 1,024 Impossibly Thin 5 Micron-Wide Electrodes into a Person's Brain