Beyoncé Dedicates Her BET Humanitarian Award To Activists: ‘Your Voices Are Being Heard’

"I dedicate this award to all of my brothers out there, all of my sisters out there inspiring me, marching and fighting for change. Your voices are being heard, and you're proving to our ancestors that their struggles were not in vain."

That's how Beyoncé made the most of her moment accepting the Humanitarian Award near the end of the night on Sunday (June 28) at the socially distant BET Awards. The prize honored her accomplishments aiding her hometown of Houston, raising up young artists in the music industry, helping Black and brown communities get ample COVID-19 testing and mental-health care during the pandemic, and more.

As Michelle Obama explained as she introduced the award and its 2020 recipient, Bey's contributions to the world spanned lifting up fellow BET Awards staples Chloe x Halle, setting up an African fellowship and helping get clean water to vulnerable communities, and focusing on racial justice — all via her Beygood initiatives. But Bey — whom Obama referred to as "The Queen" in her remarks — also made a point to mention the importance of voting: "We have to vote like our life depends on it, because it does. So please continue to be the change you want to see."

"Ever since she was a little girl in Houston, Beyoncé Knowles-Carter has been lighting up stages and gracing the world with her talent, with her generosity in spirit, and with her love for her community," Obama prefaced the honor. "You can see it in everything she does, from her music that gives voice to Black joy and Black pain, to her activism that demands justice for Black lives." Her intro was followed by a highlight of Bey's activism and humanitarian work, then remarks from Bey herself.

"We have one more thing we have to do to walk in our true power, and that is to vote," Beyoncé explained. "I'm encouraging you to continue to take action, continue to change and dismantle a racist and unequal system. We have to continue to do this together, continue to fight for each other and lift each other, because there are people banking on us staying at home during local elections and primaries happening in states across the country."

Earlier this month, on Juneteenth, Beyoncé released a powerful new song called "Black Parade," where she declared, "I can't forget my history is her-story, yeah / Being Black, maybe that's the reason why / They always mad, yeah, they always mad, yeah." She also made history in May when her new verse on Megan Thee Stallion's "Savage" hit No. 2 on the Billboard Hot 100, with Doja Cat and Nicki Minaj's "Doja Cat" at No. 1 — marking the first time in the chart's history that four Black women occupied the top spots.

Also on Sunday, Bey announced a new visual album called Black Is King, due to drop on Disney+ on July 31. According to a statement per NPR, the new project "reimagines the lessons of The Lion King for today's young kings and queens in search of their own crowns." (Bey voiced Nala in the 2019 CGI remake of The Lion King for Disney.) From its dynamic, explosive, colorful, and rich teaser trailer — available to view on her website — it looks like another odyssey from one of the most definitive artists (and humanitarians) of her generation. 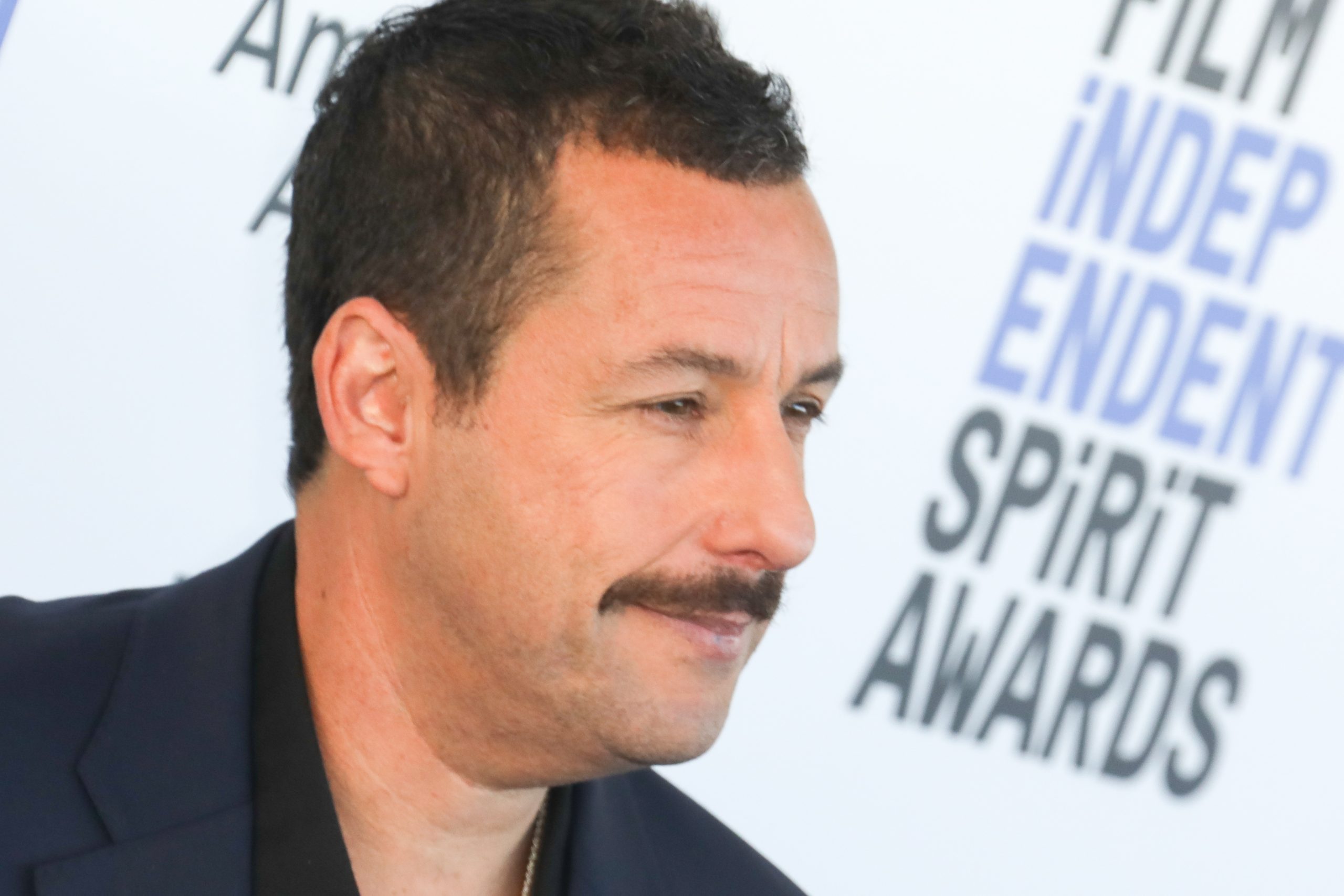 Brian Austin Green & Megan Fox: How He Feels About Her ‘Moving On’ With Machine Gun Kelly