Humanity still has tons of unanswered questions about the universe, but astronomers are working on each one continuously, and this time, a group of scientists is confident that they are one step closer to understanding one of the essential and yet elusive elements in space: dark energy. 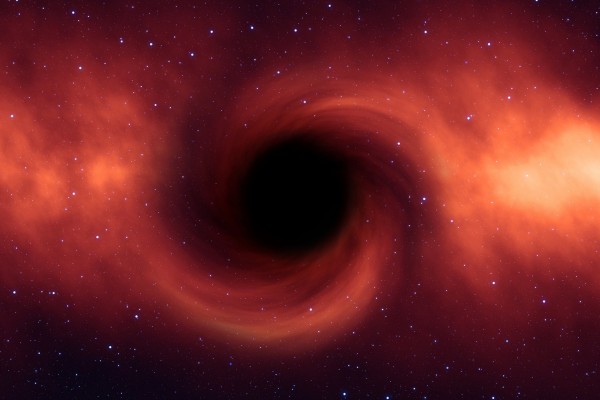 (Photo : Gerd Altmann from Pixabay)
Dark energy is essential for the expansion of the universe, but where do they come from?

Why Dark Energy is Important

The universe is slowly changing each day as it expands, and dark energy is responsible for its continuous expansion.

However, astronomers are still unsure how exactly this happens--a question that has been bugging them for around two decades after dark energy was first postulated.

Now, astronomers are aware that this rapid growth is caused by a relatively small entity that exists between each galaxy and that the experts from the University of Hawaii have found the source of this elusive element.

According to a report by the Daily Express, experts first began speculating that collapsing stars should not be forming true black holes in the mid-1960s and instead suggested that they created what is known as the Generic Objects of Dark Energy (GEODEs).

Distinction Between Black Holes and GEODEs

GEODEs and black holes do have similarities, but the truth is the former has a difference from black holes in the way that they are unable to "break" Einstein's equations with singularities.

With the similarities between the two cosmic entities, many think they move through our universe similarly as black holes do.

"This becomes a problem if you want to explain the accelerating expansion of the Universe," Kevin Crooker said, a research fellow from UH Mānoa's Department of Physics and Astronomy and the lead author of the study. "Even though we proved last year that GEODEs, in principle, could provide the necessary dark energy, you need lots of old and massive GEODEs."

Black holes move relatively close to the visible matter, but if GEODEs moved like them, galaxies like ours would be disrupted.

However, researchers from UH were able to conclude how they move.

Based on the paper that was published in The Astrophysical Journal, researchers have found spinning layers of the GEODEs moving relatively close to each other, and when they do, they will clump together faster than black holes do.

The researchers say this is how these entities gain mass from the growth of the universe itself.

However, not all GEODEs clump together as they have also found out that those with layers that spin at the speed of light will be dominated by a different effect and would start repelling each other.

The researchers' team was able to solve Einstein's equations by assuming that the older stars that have been formed during earlier days of the universe formed GEODEs when they collapsed and that as they devoured everything in their path, they spun faster.

As they spin faster, they would start repelling each other, forming distance between each one and creating the now-voids in-between galaxies.

The co-author of the paper, Duncan Farrah, who is also a UH faculty member at the Institute for Astronomy, said that if they ever confirm this by observation, "it would be an entirely new class of phenomenon."

GEODEs are far from any observable galaxy now, so they do not affect them and any stars.