The human trials for the AstraZeneca coronavirus vaccine has been suspended after a participant experienced serious adverse effects. AstraZeneca's voluntarily paused the trial, which seemed to push back the development process of the much-needed viral protection.

The vaccine is being developed by the Oxford University in Cambridge, which earlier partnered with Astrazeneca for its production and distribution worldwide. Even the World Health Organization considered Astrazeneca as one of the frontrunners in the vaccine development against COVID-19, which affected nearly 28 million people and killed more than 900,000 worldwide. 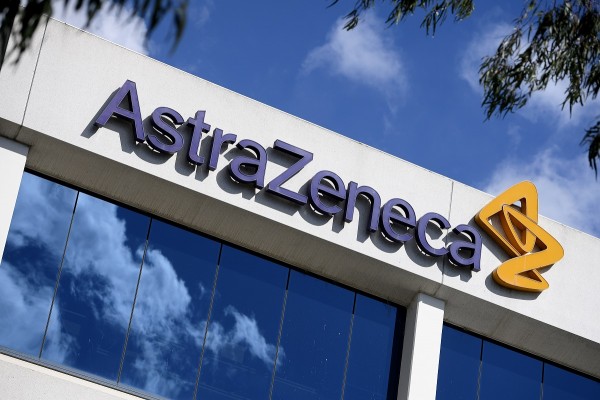 (Photo : AAP Image/Dan Himbrechts via REUTERS)
A general view of AstraZeneca's Sydney headquarters, after Prime Minister Scott Morrison announced Australians will be among the first in the world to receive a coronavirus disease (COVID-19) vaccine, if it proves successful, through an agreement between the government and UK-based drug company AstraZeneca, in Sydney, Australia, August 19, 2020.

According to the Daily Mail, a t least seven countries have already pre-ordered for the vaccine, totalling to at least 800 million shots. These include the U.K., the U.S., Australia, China, and Brazil with 100 million each while the European Union ordered 300 million shots. Meanwhile, a Russian company has already partnered with Astrazeneca to distribute the vaccine, although it is still not clear how many vaccines they have already ordered.

Putting the trial on hold is major setback in the hopes to have a vaccine ready within months. Earlier this week, UK Health Secretary Matt Hancock said he hoped the vaccine could be available in the 'first few months' of 2021.

Meanwhile, AstraZeneca spokesperson told DailyMail that they decided to pause the trial to allow the review of safety data by an independent committee. "This is a routine action which has to happen whenever there is a potentially unexplained illness in one of the trials," the spokesperson added. He also said that this will ensure that the integrity of the trials is maintained while investigation is on-going. 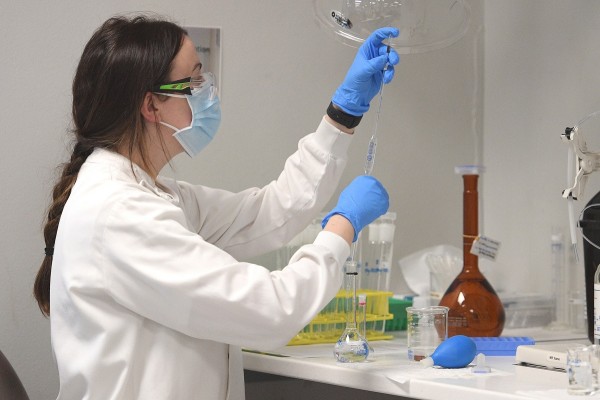 (Photo : AAP Image/Dan Himbrechts via REUTERS)
A chemist works at AstraZeneca's headquarters, after Prime Minister Scott Morrison announced Australians will be among the first in the world to receive a coronavirus disease (COVID-19) vaccine, if it proves successful, through an agreement between the government and UK-based drug company AstraZeneca, in Sydney, Australia, August 19, 2020.

Getting adverse effects during large trials is inevitable, but an independent review must carefully inspect the situation to ensure the safety of participants and that trials are being handled at highest standards of conduct.

Serious adverse events are reactions of the body to drugs or vaccines. These can be life-threatening and require hospitalization. However, a source of Stat News said that the trial participant who had been enrolled in a Phase 2/3 trial is expected to recover, although it is not unclear what the exact reaction was.

Meanwhile, the source also shared that another volunteer had been found to have transverse myelitis, which is an inflammatory syndrome affecting the spinal cord.  While it is often triggered by viral infections, it is unclear whether the diagnosis is directly linked to AstraZeneca's vaccine.

More than 50,000 people across the globe are taking part in the final phase of the AstraZeneca's candidate vaccine called AZD1222. At this stage, researchers check the efficiency of the jab in preventing people from getting infected with Covid-19. If this phase becomes successful, safety and efficacy data will be submitted for regulators' approval.

Aside from the AstraZeneca vaccine, eight others are currently in phase 3 trials, the public and governments are closely watching the progress with high hopes to halt the coronavirus pandemic altogether.  Pfizer and Moderna also hoped to finish the trial before the year ends to know whether the vaccines worked and safe.