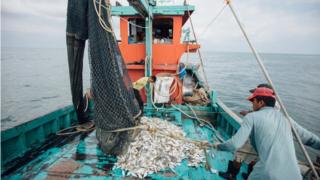 During a national lockdown, farmers from Malaysia's Cameron Highlands were faced with throwing away tons of fresh vegetables.

Wet markets were shut down as social restrictions were introduced to stop the virus spreading.

E-commerce was their saviour as they went online for the first time to connect with customers.

It has been a similar story for farmers and fishermen across South East Asia as they embrace a new way to sell.

Malaysia's national lockdown, which it calls a Movement Control Order (MCO), has been in place since March and was recently extended to 9 June.

Steve Teoh is the owner of the Deoness Plantation in Cameron Highlands, 200km north of Malaysia's capital Kuala Lumpur, where he sells corn and flowers.

"When the Movement Control Order happened, I was looking at probably throwing away the harvested flowers since the demand abruptly stopped overnight as florist shops had to close," he said.

Thankfully, Singapore-based e-commerce platform Lazada stepped in to bring Mr Teoh onboard and connected him with an online florist to sell his flowers to a new customer base.

The company also helped other farmers facing the same problem in Malaysia, with piles of fresh fruit and vegetables they couldn't sell in the traditional way. In the first weekend of the lockdown, more than 1.5 tons of vegetables were sold, according to Lazada.

Image copyright Lazada Image caption Indonesian farmer Pak Opik holds up a sign that says "We go to work for you, so you can have vegetables to stay healthy".

"Without an online channel, I will probably have to throw away my flowers," added Mr Teoh.

Audrey Goo is the owner of Malaysia-based MyFishman, a fresh seafood subscription and delivery service in Malaysia. She also faced the problem of not being to sell at wet markets or deliver fresh fish before she joined the e-commerce platform.

"Our business has definitely been affected by Covid-19, given that we aren't able to supply to restaurants, wholesale fish markets, grocery stalls or coffee shops, as most had to close, but being able to sell online is still keeping us in business," she said.

During the MCO, MyFishman saw sales increase by about 150% during the first two weeks as people stocked up with food at home.

Lazada said from mid-January to mid-May fresh produce orders have more than doubled in the South East Asia region.

"Businesses in every industry and sector, including those in agriculture, are pivoting online to capture the new opportunities arising from changing consumer preferences," said Pierre Poignant, group chief executive at Lazada.

But when the pandemic hit, sales dropped by more than 60%. That's when they turned to e-commerce.

Indonesian farmer Pak Opik mostly sells "exotic" vegetables such as purple cabbages and Japanese cucumbers in traditional wet markets in the Jakarta area and West Javan city of Bandung. "The current pandemic situation is very challenging for us farmers, as we are used to selling our products through the traditional channels," he said.

But through the group's e-commerce partnership "our harvests can still reach consumers nationwide - especially during the current situation where people are unable to go to the market like they used to".

In Thailand, Lazada is working with the government to help local farmers who normally export their fruit find new buyers locally. The Thai government and Lazada are looking to onboard up to 50 fruit sellers during the country's Golden Fruit Month campaign in June.

Chinese e-commerce giant Alibaba has opened up its Taobao Live platform to farmers for free along with its Foodie Livestream channel to connect farmers across China with its 41 million followers. The Jack Ma-founded tech firm says 15m kilos of products were sold during the first three days of livestreaming. 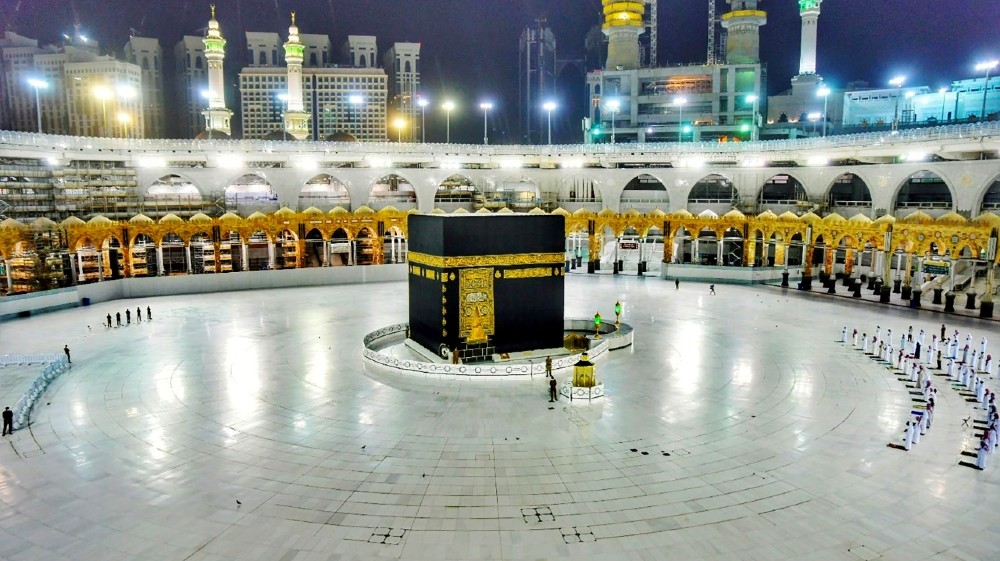 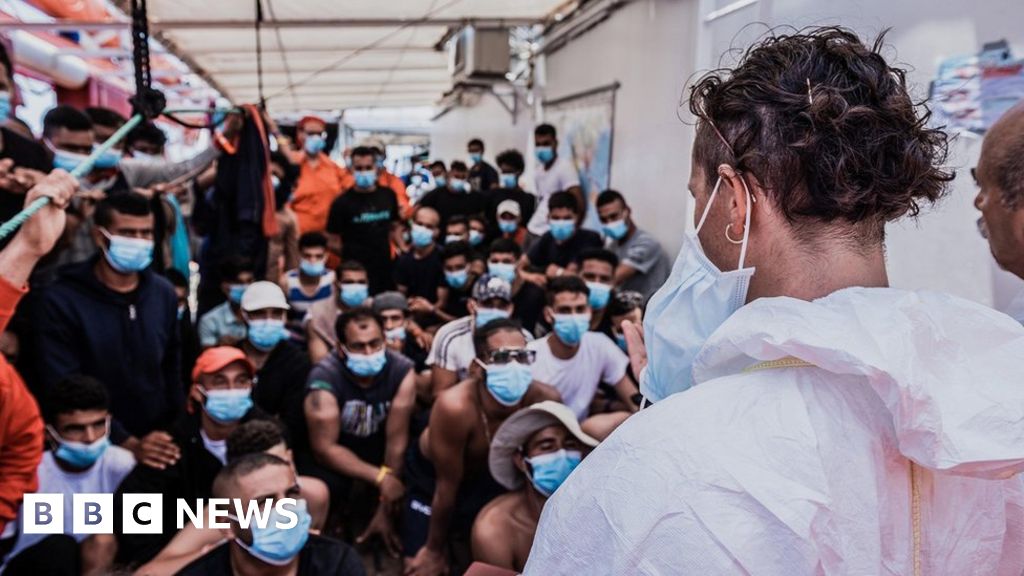